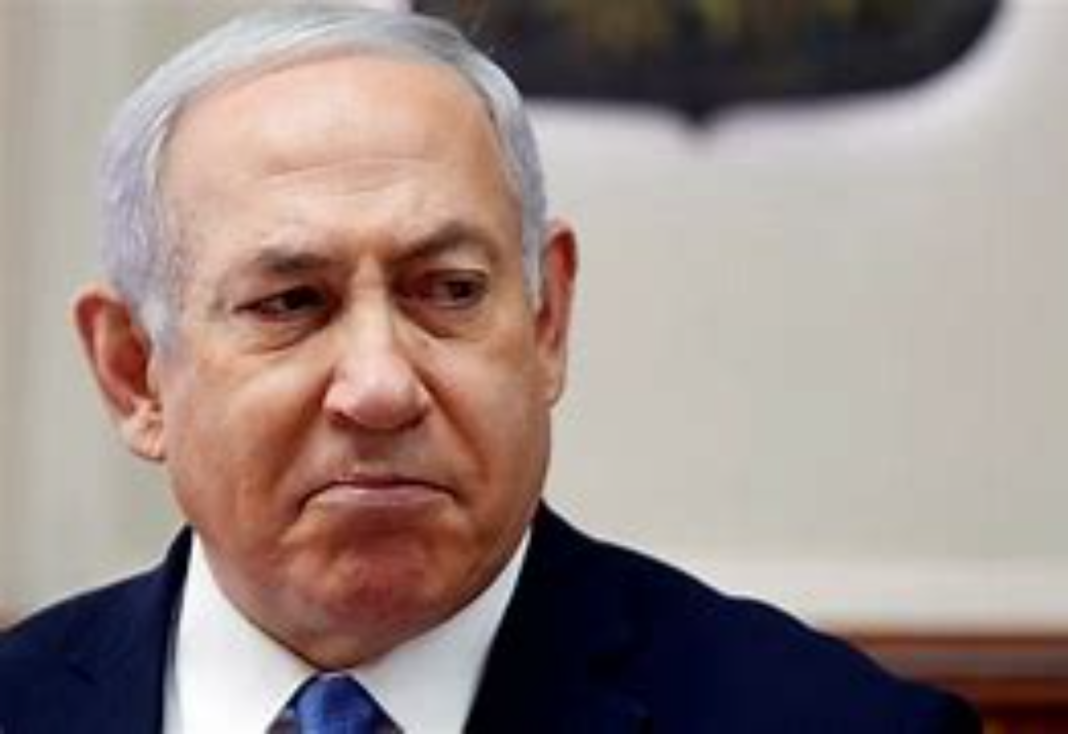 Two weeks ago, on the first day that Nir Hefetz was due to give testimony, veteran Likud activist Moti Naftali could be heard shouting “Nir Hefetz should die, Nir Hefetz should not live” into a megaphone at a rally outside the Jerusalem District Court.

Hefetz filed a police complaint and officers later summoned Naftali for a hearing, during which he was told that he was being detained on suspicion of making death threats, witnesses tampering and undermining legal proceedings.

Police then confiscated his handgun, which he was carrying and his firearms license.

He was released on a NIS 10,000 ($3,150) bond and barred from going within a 2-kilometer radius of the court for 30 days. He was also forbidden from contacting Hefetz.

“We shouted that this swindler should not testify, he is forbidden from testifying,” Naftali said, calling on police to return his gun, saying he needed it for protection as he travels frequently in the West Bank.

After Hefetz was accosted outside the court, his lawyer said that there had been an increase in incitement against his client in the run-up to the court hearing.

“We take seriously the escalation in incitement on social media toward Nir over the past week, and the calls and threats outside the court. Unfortunately, nothing happens by chance,” Ilan Sofer told reporters following the hearing.

The small protest outside the court stood in stark contrast to Netanyahu’s previous two appearances in court since the trial first began in 2020, both of which drew sizable rallies in support of the former prime minister.

Multiple other figures linked to the trial have been the target of harassment and incitement. Lead prosecutor Liat Ben-Ari has been protected by bodyguards after receiving repeated threats.

In February, Attorney General Avichai Mandelblit denounced “incitement” against law enforcement officials, apparently referring to repeated attacks on the trial and the justice system by Netanyahu and his allies.

Hefetz made thousands of recordings of conversations during his years working with the Netanyahus, which are slated to serve as key evidence in Case 4000, which involves an alleged bribery deal in which a telecom firm received regulatory benefits in exchange for providing positive media coverage of Netanyahu.

In Case 4000, Netanyahu is alleged to have worked to illicitly and lucratively benefit the business interests of Bezeq’s controlling shareholder, Shaul Elovitch, in exchange for positive coverage on the Elovitch-owned Walla news website. Netanyahu is accused of abusing his powers when he served as both prime minister and communications minister from 2014 to 2017.

Hefetz turned state witness after being arrested and questioned over a two-week period, and is believed to have provided prosecutors with key information as an interlocutor between Netanyahu and Elovitch.

Hefetz has provided prosecutors with key information as an interlocutor between Netanyahu and Bezeq’s controlling shareholder,  Elovitch, as the prime minister sought to positively influence coverage of his affairs through the Elovitch-owned Walla news site. Hefetz was often the one communicating the premier’s wishes to Walla management and has testified on the nature of this relationship.

The evidentiary phase of Netanyahu’s trial opened in April.