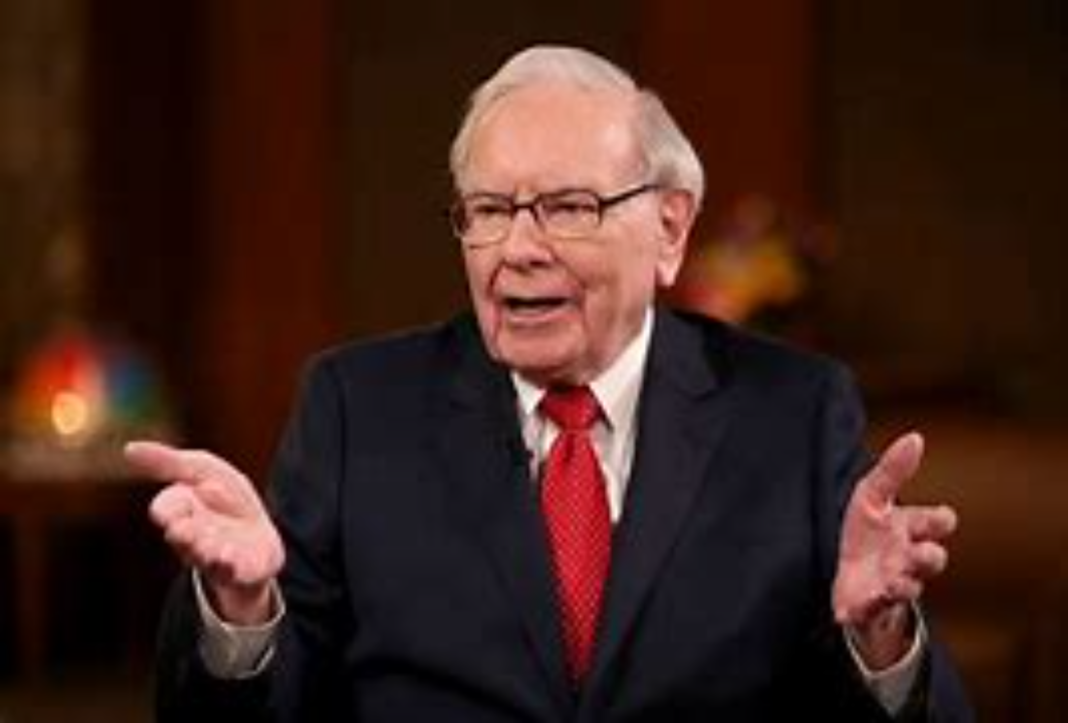 Warren Buffett’s Berkshire Hathaway Inc said on Saturday that disruptions to the global supply chain kept a lid on its ability to generate profit, while rising equity prices caused it to sell some stocks and boost its cash

hoard to a record.

Operating profit fell short of analyst forecasts, hurt by the disruptions as well as costs associated with Hurricane Ida and flooding in Europe, causing underwriting losses at the Geico car insurer and other insurance businesses to more than triple.

Berkshire also said it repurchased $7.6 billion of its own stock in the third quarter and $20.2 billion this year, reflecting its need to deploy cash as stock markets set new highs and purchases of whole companies appear too expensive.

The repurchases, which appeared to continue in October, suggest Buffett sees greater value in his Omaha, Nebraska-based conglomerate, whose businesses include the BNSF railroad and namesake energy unit, than in others.

Indeed, Berkshire ended September with $149.2 billion of cash and equivalents, and sold about $2 billion more stock than it bought in the quarter.

Buybacks are “a great outlet to address shareholder pressure to add value,” said Tom Russo, a partner at Gardner Russo & Quinn in Lancaster, Pennsylvania, which has owned Berkshire stock since 1982.

“The supply chain creates choke points that inevitably will affect loads at Berkshire’s railroad, and is creating shortages in its housing businesses,” he added.

Many companies have said the resurgence in COVID-19 cases fueled by the Delta variant stretched global supply chains, causing shortages in goods and crimping consumer spending.

US gross domestic product increased at a 2 percent annualized rate from July to September, according to the government’s advance estimate, down from 6.7 percent in the second quarter.

It also said disruptions have boosted costs at its consumer products businesses, though profits are rising at its Forest River RV, Brooks running shoes and Duracell battery units.

Net income declined 66 percent to $10.3 billion, or $6,882 per Class A share, from $30.1 billion, reflecting lower unrealized gains on Berkshire’s common stock holdings including Apple Inc and Bank of America Corp.

Buffett, the 91-year-old billionaire, believes the huge quarterly swings in net results are usually meaningless, and result from accounting rules he doesn’t control.

The share repurchases boosted total buybacks to around $45 billion since the end of 2019. Berkshire’s share count declined further in October, suggesting it repurchased at least another $1.7 billion of its own stock.

Buffett’s inactivity in purchasing stocks and whole companies has disappointed some investors and analysts.

It stems in part from the role of special purpose acquisition companies (SPACs), which take private companies public, in driving up prices of acquisition targets.

“It’s a killer,” Buffett said at Berkshire’s annual meeting on May 1.