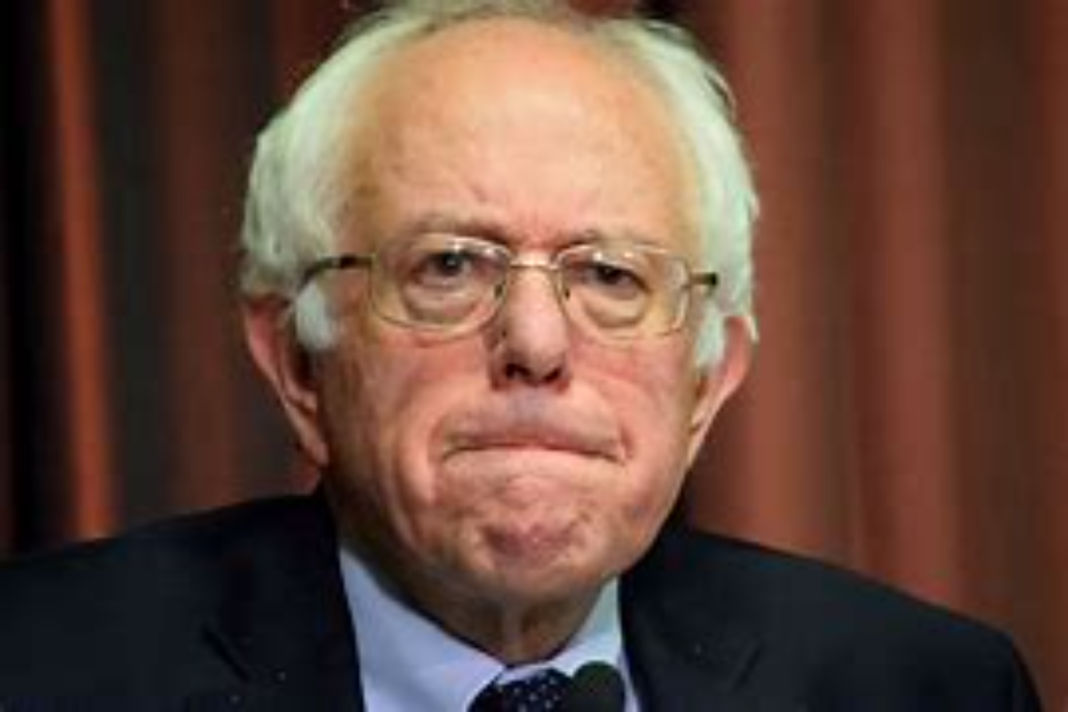 Ezra Klein has a longish, but well-worth-reading, article on a set of debates among Democrats about political strategy and how their policy agenda fits into it. The headline is “David Shor Is Telling Democrats What They Don’t Want to Hear,” and Klein gives ample space to Democrats’ attempts to rationalize not hearing it.

There are two submerged themes in the article. First: In general, which is to say with important exceptions, economic issues are better vote-getters for the Democrats than social and cultural ones.

Second: Democrats continue to debate a set of options about appealing to working-class voters that does not include moving right on social and cultural issues. The 2016 version of Bernie Sanders tried emphasizing economic issues instead. Shor recommends downplaying cultural issues that put Democrats crosswise with working-class voters. He cites Obama’s relative silence about immigration in 2012 as a case in point, and says that Democrats need to recover some of the wisdom of Bill Clinton’s successful politics of the 1990s.

But Obama and Clinton did not simply shut up about such issues: They paid respect to non-liberal positions. Clinton said abortion should be “rare,” Obama said that his immigration policy would concentrate on “deporting dangerous criminals,” and Democrats up and down the ticket prefaced any remarks about gun control by promising they weren’t planning on restrictions on the great mass of law-abiding gun owners. They don’t offer such reassurances today, and apparently they don’t even talk among themselves about offering them.