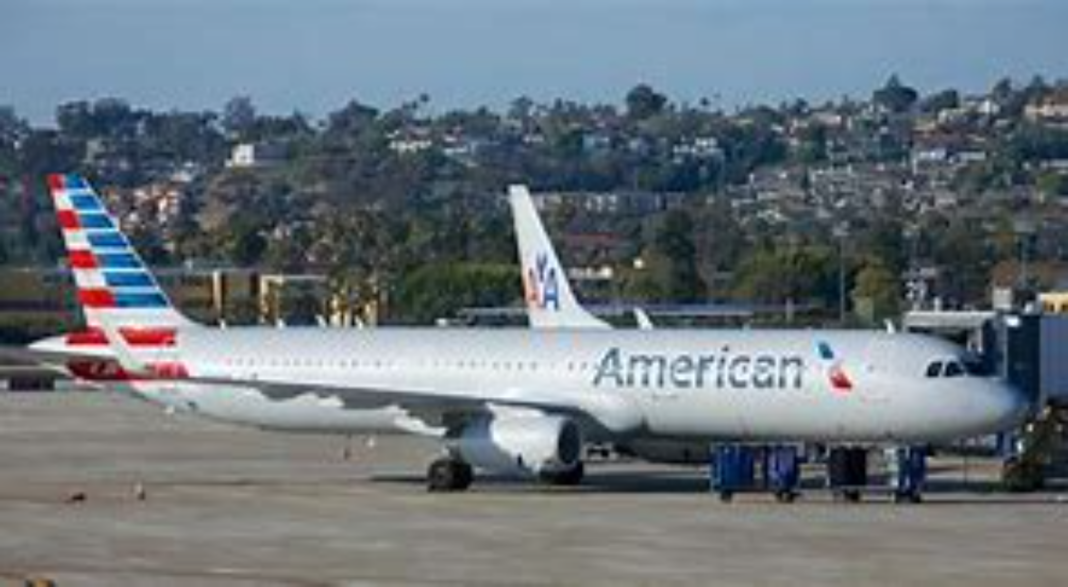 Today Joe Biden ordered that the Civil Reserve Air Fleet be activated to assist in the evacuation of Americans and Afghans out of Kabul. This is only the third time in its history to be activated in action. This tells you how things are going in Afghanistan. It’s disastrous.

Commercial airlines are being called upon to provide aircraft, not to fly into Afghanistan but to transport evacuees who have been flown out of Afghanistan. This can include flying those stranded at U.S. bases in Germany, Qatar, and Bahrain. So far, 18 aircraft are requested – three each from American Airlines, Atlas Air, Delta Air Lines, and Omni Air; two from Hawaiian Airlines; and four from United Airlines.

The Wall Street Journal first reported that the Biden administration was considering activating the Civil Reserve Air Fleet (CRAF) last night. CRAF was created in 1952 in the wake of the post-World War II Berlin Airlift. U.S. airlines contractually commit to providing select aircraft to CRAF to augment Department of Defense airlift requirements in emergencies. It supplements military aircraft when their capability to act in an emergency is exceeded. As mentioned above, this is the third time CRAF has been activated. It was also activated during Operation Desert Shield/Storm in 1990 and 1991. The second time was during Iraqi Freedom in 2002 and 2003.

What is so striking about the whole evacuation operation is that this didn’t have to happen as it has. If Biden was so determined to keep to this timetable for withdrawal and with no intentions of leaving even a small military presence in place, his administration should have begun evacuating American citizens out of the country months ago. It should have been done in such as way as to not panic the Afghans to cause the panic we see now, the crowds now at the airport in Kabul. Afghan helpers should have been evacuated before the official withdrawal began, too. Because of Biden’s inability to understand the facts on the ground, he apparently ignored the best advice from American intelligence officers and Afghans supporting the U.S. military. There is really nothing to point to as the right moves by the Biden administration. That isn’t a criticism of the U.S. military – it’s a criticism of the Commander-in-Chief and his military leaders and the State Department officials. The chaos and despair on the ground were always going to happen at the end of American involvement in the Afghanistan war but it didn’t have to be at this level. It could have been managed. It is as though Biden woke up one morning and decided to cut and run despite the consequences.

“The Department does not anticipate a major impact to commercial flights from this activation,” Pentagon press secretary John Kirby said in a statement.

U.S. defense officials say that the military is looking for alternative ways to get Americans, Afghans and third-country nationals safely to the airport in Kabul following threats from the Islamic State, NBC News reported Saturday.

Commercial airliners will relieve the pressure on the U.S. bases which are quickly filling up with Afghan evacuees. Tens of thousands are flooding the Kabul airport trying to leave the city. Many are at risk of retaliation from the Taliban for associating with the American military. We’ve already heard reports of Taliban going door to door looking for Afghan helpers, going on lists of names they’ve obtained.

In another aviation move, the Transportation Department issued an order Friday granting foreign carriers that wouldn’t otherwise be allowed to land in the U.S. blanket authority to conduct U.S.-government-sponsored evacuation flights to U.S. airports, until Sept. 30.

Carriers were notified Friday night that CRAF could potentially be activated, according to an industry official. Airlines also have held discussions about voluntary efforts to support the government’s airlift efforts, the official said.

The administration is considering a Stage 1 implementation of CRAF, involving a limited number of aircraft. A Stage 2 implementation could mean as many as 100 aircraft and could have significant impact on the airline industry, officials said.

Airlines started the process of allowing flight attendants to bid on work flights under the CRAF program Saturday. Pay is higher for these flights, according to union officials.

“In order for United to be prepared in the event the United States Department of Defense advises United Airlines CRAF has been activated, bidding for CRAF operations must be undertaken immediately and over a very abbreviated time period,” the union wrote to members.

At this point, it is all about moving thousands of people out of Afghanistan and into safe areas so that they can board other planes to “fly across the pond.”

“It’s all about increasing velocity and moving the most number of evacuees as quickly and as efficiently as possible,” said the official. “We want to utilize our gray-tail [military] aircraft to take evacuees to Europe and the Middle East, then they will unload there and get aboard these wide-bodied aircraft with 300 or more seats that will more comfortably fly across the pond.”

It can’t be stated enough how badly this was all planned. To only now be doing some of these actions shows how flat-footed the Biden administration was caught and how unprepared they are to handle the catastrophe that has resulted.