Home Politics Biden Admin: Americans should get a coronavirus booster vaccination after a second... 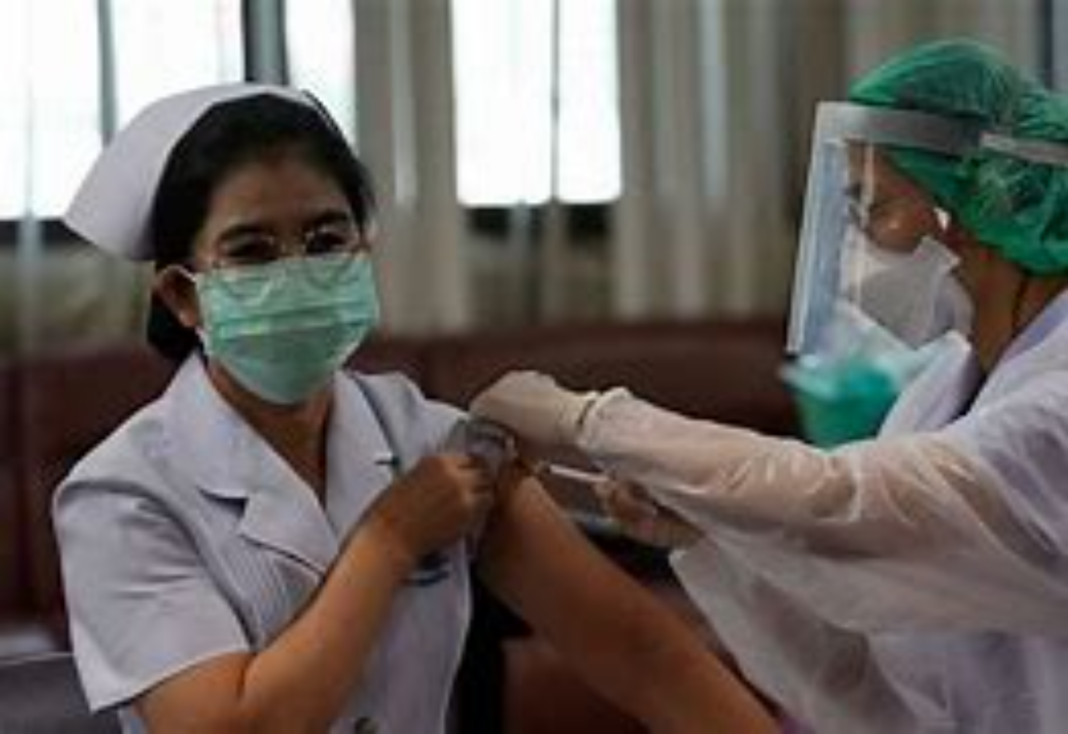 The Biden Administration will advise a Covid booster shot for most Americans 8 months after vaccination.

Americans who received two doses of the Pfizer or Moderna vaccines will be advised to get the 3rd shot by mid-September to protect against the Delta variant, according to the New York Times.

Nursing home residents will likely be the first ones to get the booster shots, the Times said.

The Biden administration has decided that most Americans should get a coronavirus booster vaccination eight months after they received their second shot, and could begin offering third shots as early as mid- to late September, according to administration officials familiar with the discussions.

Officials are planning to announce the administration’s decision as early as this week. Their goal is to let Americans who received the Pfizer-BioNTech or Moderna vaccines know now that they will need additional protection against the Delta variant that is causing caseloads to surge across the nation. The new policy will depend on the Food and Drug Administration’s authorization of additional shots.

Officials said they expect that recipients of the Johnson & Johnson vaccine, which was authorized as a one-dose regimen, will also require an additional dose. But they are waiting for the results of that firm’s two-dose clinical trial, expected later this month.

The Biden Admin is once again proving to be incompetent and disorganized.

“At this time, only certain immune-compromised individuals may need an additional dose,” Walensky said last Thursday.

It looks like the political winds shifted over the weekend (or big pharma greased the skids) because now the Biden Admin is telling virtually everyone to get a booster shot.