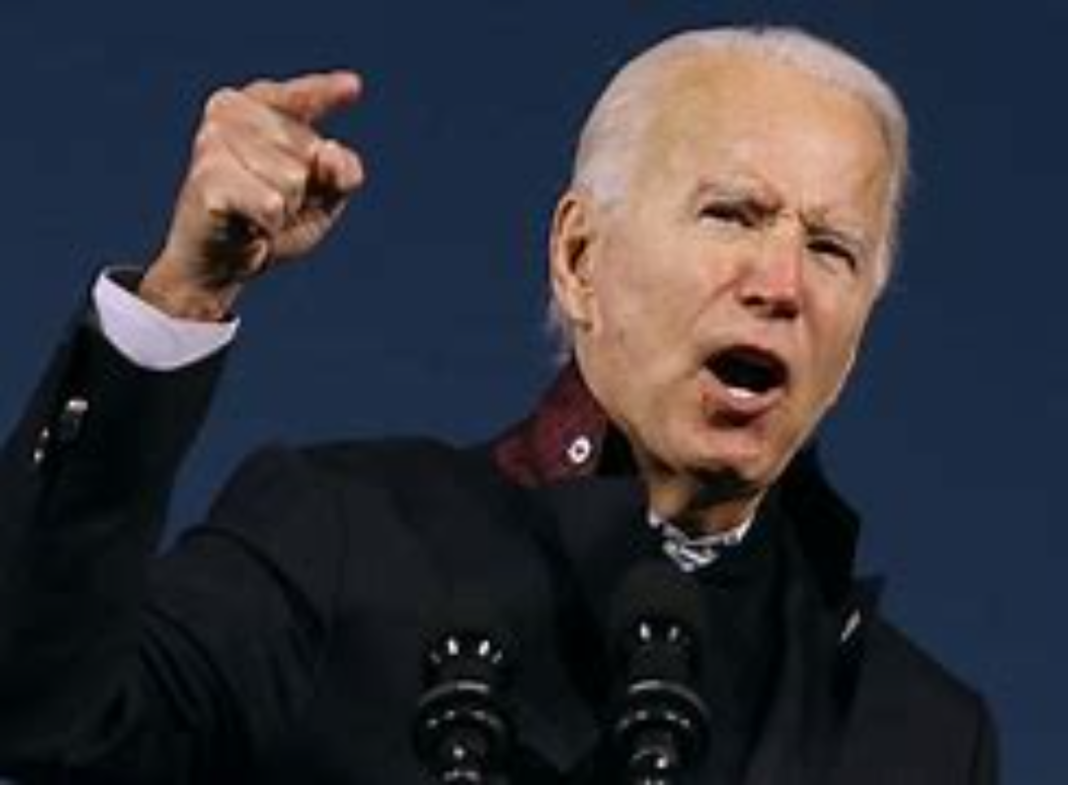 The latest development in the legal battle over the new Texas fetal heartbeat bill, known as SB 8, occurred Monday night. The Biden administration asked a federal appeals court to stop the law from being implemented. This appeal came just three days after the 5th Circuit Court of Appeals ruled in favor of reinstating the law, at least temporarily.

The 5th Circuit Court of Appeals in New Orleans temporarily reinstated SB 8 last week with a one-page order Friday night. The Biden administration promised to appeal the order and it did so Monday night. This is where we are in the legal process. Merrick Garland is fighting on behalf of Joe Biden to keep the abortion industry going at full speed in Texas. The DOJ found a liberal judge in Austin to rule against SB 8’s implementation in U.S. District Judge Robert Pitman. The 5th Circuit Court of Appeals leans conservative. The abortion law is on a day-to-day basis in Texas at this point.

In Monday’s filing, the government argues that the lower court’s injunction against the Texas law should be reinstated because the Texas abortion law is clearly unconstitutional in denying citizens access to a judicial remedy, and is therefore unlikely to stand.

“If Texas’s scheme is permissible, no constitutional right is safe from state-sanctioned sabotage of this kind,” The Justice Department argues. “Because SB8’s unconstitutionality is obvious, and because Texas’s sovereign immunity poses no barrier to this suit, Texas is unlikely to succeed on the merits.”

Monday night’s filing also argues that reinstating the law will cause “irreparable harm” to individuals.

The DOJ used an odd example to paint a parallel scenario. In its filing, it wrote about a state that “might ban the possession of all handguns in the home…and deputize its citizens to seek bounties for each firearm.” That’s an apples and oranges comparison, especially in a legal challenge to a Texas law. It actually sounds like something the Biden administration would support, though. When fumbling Joe was running for president, he said he’d name Robert Francis “Beto” O’Rourke as his gun czar. Beto said it would be perfectly fine for gun grabbers to go door to door and confiscate guns from individuals who legally owned them. He wants to tell you how many guns you can have and what kind they should be. So far, making Beto the gun czar of the Biden administration hasn’t happened, it’s just another discarded campaign promise.

S.B. 8 will likely eventually be struck down, probably by the Supreme Court. Legal challenges point to the uncertainty of who to sue when filing lawsuits since the state wouldn’t be in charge of enforcing the law. The fact that anyone can call the tipline and report a violation opens the process up to those who would file false claims and would require enough personnel to investigate and prosecute the tips. Cash incentives are offered for tips. The most interesting part, to me, is how the courts will ultimately handle how the Texas law goes around state officials and brings enforcement to private citizens. Other red states are watching how this ends up, too. They will bring their own bills to a vote if S.B. 8 is successful. Until then, there are many lawsuits and court rulings to come.

The 5th Circuit Court of Appeals order reinstating the Texas law is still in effect, until the three-judge panel rules on Texas’ motion for a longer stay, pending litigation. That means, at least for today, no abortions past the detection of a fetal heartbeat will be performed.

RINO are ‘Terrified’ by President Trump as the Party’s Leader