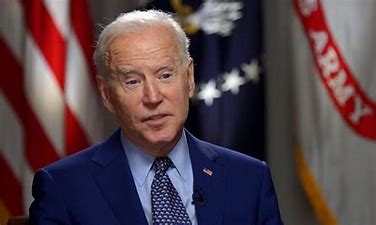 President Joe Biden and his administration have a mystery to solve, one for which we can probably keep Sherlock Holmes on the bench. The question: Why on earth would millions of folks south of the border want to come to America “in the first place?”

Biden explained his team’s perplexity during a meeting with various state governors today. Illegal immigration is wreaking havoc on state and local governments: driving up crime, draining resources at schools and health care facilities, and sapping money from social safety net programs. After being pressed for details by Republican Governor Asa Hutchinson of Arkansas on what the administration is doing to fix the problem, Biden stated:

“One of the fundamental things we’ve got to do in addition to some of the changes we’ll make, which we won’t get into it today, is that if we figure out why they’re leaving in the first place. It’s not like people sit around and say, in Guadalajara, ‘I got a great idea, let’s sell everything we have, give it to a coyote, take us across the border, leave us in the desert in a country doesn’t want us. We don’t speak the language. Won’t that be fun?’”

Since Sleepy Joe is apparently puzzled, and since I’m the kind of person who wants to help this country in its time of need, particularly when I can lend a hand directly to our Commander-In-Chief, here’s a short list of reasons, Mr. President, right off the top of my head:

So, one more time President Biden, are you sure you can’t “figure out” why illegal immigrants are coming here by the thousands?

Fox News Trace Gallagher: I have to wear a mask because...