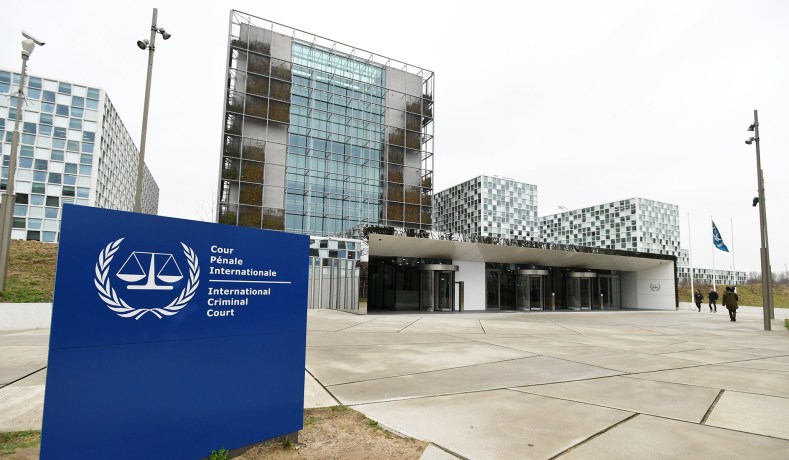 The International Criminal Court cleared the way for potentially prosecuting Israeli officials for war crimes in a pre-trial decision today. Despite its push to increase U.S. involvement in international organizations, even the Biden administration is pushing back on the ICC, faintly echoing some of the Trump administration’s objections to its actions.

The ICC is charged with prosecuting some of the world’s worst human-rights violations, though the 123 parties to the Rome Statute, its founding treaty, do not include the U.S., Israel, China, Russia, and a number of other global heavyweights. The Palestinians, however, have joined the international agreement — which is the cause of this dispute.

The decision today recognizes that Palestine qualifies as a party to the Rome Statute, “regardless of its status under general international law,” and that it has standing to bring a case before the ICC. Washington has for two decades vociferously rejected the idea that the ICC might someday claim jurisdiction over Americans and officials from countries that have not joined the Rome Statute — but today’s move potentially opens Israelis to ICC prosecution.

Disagreements over the Court’s efforts to investigate U.S. actions in Afghanistan and Israel’s conduct in Gaza and the West Bank came to a head last year, when then-secretary of state Mike Pompeo imposed a series of sanctions targeting the head prosecutor and other officials with visa bans and asset freezes. “This is yet another reminder of what happens when multilateral bodies lack oversight and responsible leadership, and become instead a vehicle for political vendettas,” Pompeo said in a statement following the ICC’s decision in March to open the Afghan war inquiry.

That’s also the line that Prime Minister Benjamin Netanyahu took today, alleging that the decision “proves once again the court is a political body and not a legal institution.” But though Israeli officials might be worried that they find themselves at odds with the new administration on the Iran deal, they might have less reason to worry about continued U.S. support in the face of the ICC’s threats.

The Biden administration has “serious concerns” over this ICC effort to exercise jurisdiction over Israeli personnel, a State Department official said today.

“We share the goals of the ICC and promoting accountability for the worst crimes known to humanity,” said Ned Price, the State Department spokesperson on a call with reporters today, but “we’ve always taken the position that the Court’s jurisdiction should be reserved for countries that can consent to it or that are referred to by the U.N. Security Council.”

But even if it eventually rolls back the ICC sanctions, and even though it uses more conciliatory language, the Biden administration seems unlikely to challenge the longstanding bipartisan consensus that opposes the Court’s overreach.