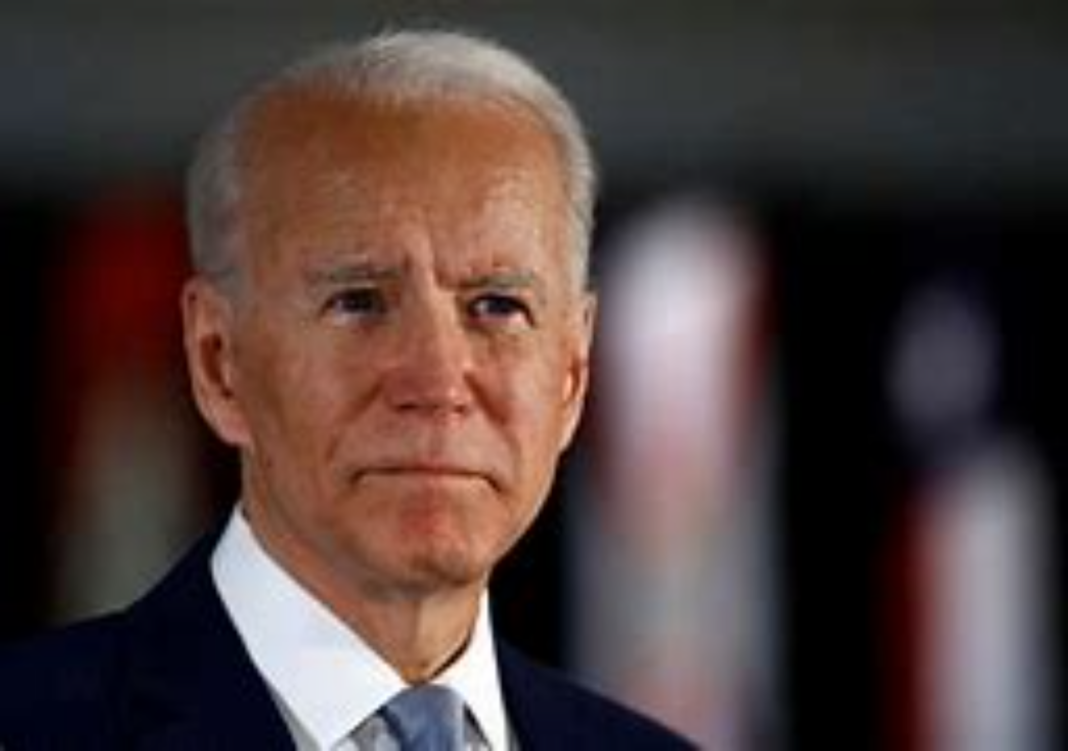 Hice, the ranking member of the subcommittee on government operations, asked Consumer Financial Protection Bureau Inspector General Mark Bialek to urgently open an investigation into reports that the agency has used illegal means to force senior officials out the door, creating “extreme concern,” in a letter Tuesday.

The allegations stem from a recent GovExec report, which outlined how senior CFPB officials who served in former President Donald Trump’s administration have been offered generous incentives to resign their positions.

A CFPB official said the treatment of career executives at the agency is “terrible” while a former official confirmed that President Joe Biden’s administration was attempting to “get rid of top career people” at the agency, GovExec reported.

Multiple sources said the CFPB also opened a “frivolous” investigation into one official, forcing the official to go on administrative leave, according to the publication.

“The hypocrisy of the Biden Administration is rearing its ugly head,” Hice said in a statement. “The Consumer Federal Protection Bureau seems to be trying to create a patronage system by reportedly targeting career employees who served under President Trump.”

“It seems they believe any career civil servant who worked under President Trump at CFPB must be replaced with hires selected by Biden Administration officials,” he added.

“The federal government is not a patronage system. It is supposed to be merit based,” his statement continued. “The inspector general must launch an investigation to stop this abuse.”

Hice is the latest Republican to call for an investigation into allegations the CFPB is forcing top officials out to replace them with activists. Last week, Senate Banking Committee Ranking Member Pat Toomey wrote to Bialek, asking the inspector general to review the “unusual and possibly unlawful actions” taken by the Biden administration.

Toomey also asked for a variety of information related to the matter in letters to acting CFPB Director Dave Uejio and Biden’s nominee to lead the agency, Rohit Chopra.

The CFPB said it had received Toomey’s letter and was working on a response in a statement to The Daily Caller News Foundation last week. The agency insisted it complies with all “applicable laws concerning federal personnel” and that the GovExec report contained factual errors.