Roce Today – Politics, Opinions, Gun Rights,Pro-Life and Border Wall
Home Politics Biden and Pelosi are not on the same page over $3.5 Trillion... 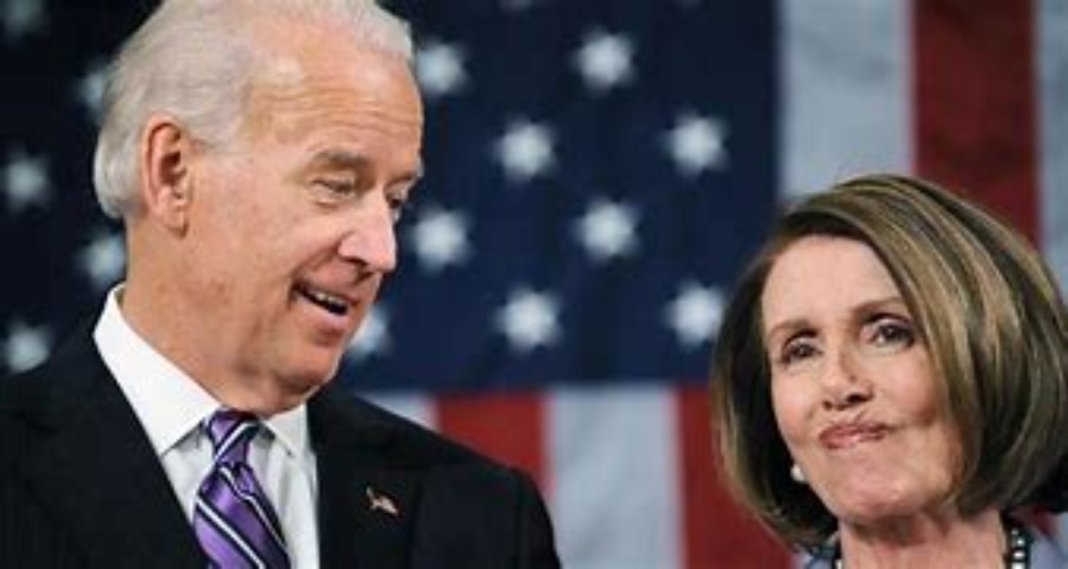 President Biden has taken the total opposite position of House Speaker Nancy Pelosi when it comes to deciding how to shrink the $3.5 trillion reconciliation bill.

Faced with the prospect of reducing the price tag of their social spending legislation into something Senators Joe Manchin and Kyrsten Sinema can swallow, Democrats have been debating two different approaches.

Let’s just say Sinema and Manchin would agree to spend $2 trillion. Under one approach, Democrats would take that money and focus on a smaller number of priorities, and permanently fund them. Under another approach, which has become popular in certain corners of the Left, Democrats wouldn’t sacrifice any of their priorities. Instead, they would take everything they want to do and fund it for a few years, in hopes that they as people become dependent on them, there would be pressure to renew them, even were Republicans to retake power.

In a “Dear Colleague” letter released on Monday, Pelosi appeared to settle this question, explaining, “Overwhelmingly, the guidance I am receiving from Members is to do fewer things well so that we can still have a transformative impact on families in the workplace and responsibly address the climate crisis: a Build Back Better agenda for jobs and the planet For The Children!”

Yet now Biden is saying the exact opposite. Speaking to reporters last night, he said, “it’s not going to be $3.5 trillion.  So, the question is: How much of what is important do we get into the legislation?  I’m of the view that it’s important to establish the principle on a whole range of issues without guaranteeing you get the whole 10 years.  It — it doesn’t — it matters to establish it.”

For all the talk about the division between moderates and progressives, it turns out that Biden and Pelosi aren’t even on the same page.