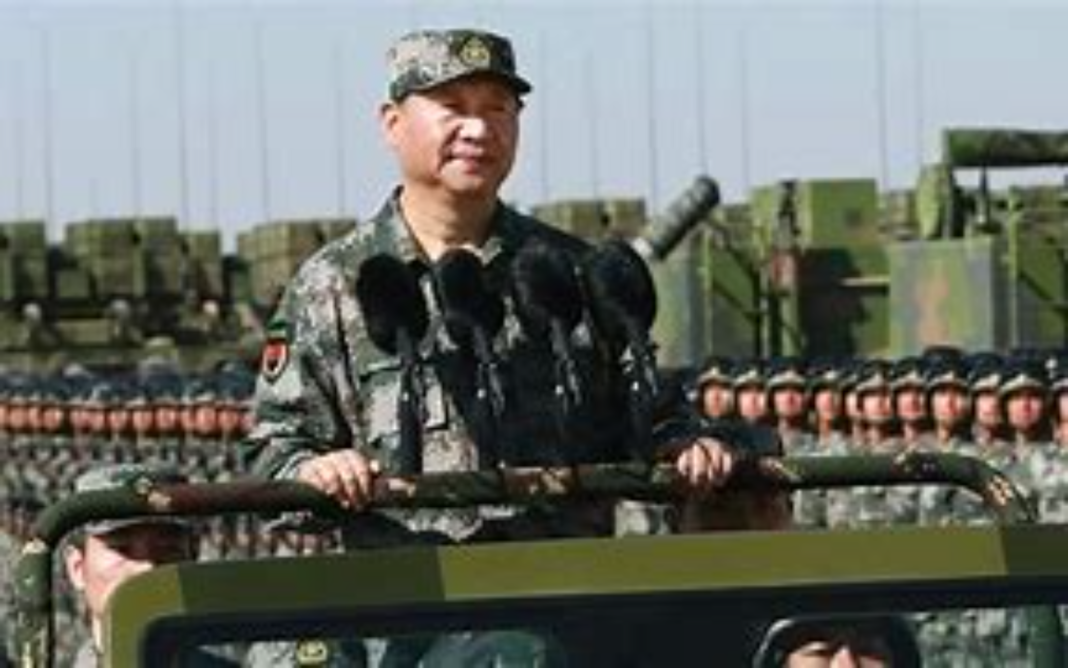 President Biden held a phone call with Chinese leader Xi Jinping on Thursday, only their second since Biden took office, in an attempt initiated by the U.S. to stabilize the relationship and coax Beijing into more substantive engagement amid deepening competition.

The world’s two largest economies have been locked in a standoff fueled by festering disagreements on issues including trade, technology and human rights. That has left communication and cooperation between Washington and Beijing diminished.

“They agreed to engage on both sets of issues openly and straightforwardly,” the White House said.

The Biden administration has said the U.S. welcomes competition with China, but wants to cooperate in areas of common interest, like climate change. Chinese officials say it is unrealistic for the U.S. to expect cooperation while also taking steps that Beijing sees as harming China’s interests.

The White House statement said the two leaders “discussed the responsibility of both nations to ensure competition does not veer into conflict.”

The call comes as Biden’s approval ratings at home sag, in part because of the way he has handled the U.S. exit from Afghanistan. But with the withdrawal now complete, the president is turning his attention back to the U.S. relationship with China, which he has called his top foreign policy priority.

At the end of August, Biden highlighted his priorities in a speech about the U.S. departure from Afghanistan.

“We’re engaged in a serious competition with China. We’re dealing with the challenges on multiple fronts with Russia. We’re confronted with cyberattacks and nuclear proliferation,” he said.

“And there’s nothing China or Russia would rather have, would want more in this competition than the United States to be bogged down another decade in Afghanistan.”

Biden and Xi are both expected to take part in the G-20 meeting in Rome next month, although there has been speculation that Xi might not attend in person. Chinese and U.S. leaders have traditionally held a bilateral summit on the sidelines of the meeting, but it’s unclear if that will happen this year.

A senior Biden administration official said the idea for Thursday’s call was born of frustration with a perceived unwillingness on the part of lower-level Chinese officials to “engage in serious or substantive conversations.”

The official said Biden initiated the call with Xi “to really have a broad and strategic discussion about how to manage the competition between the United States and China.”

“It’s quite likely that engagement at the leader level is really what’s needed to move the ball forward,” the official said.

But it was unclear going into the call how receptive Xi would be.

Xi has amassed more power than any Chinese leader since Mao Zedong, and is poised for a rare third terms as Communist Party boss next year and president in 2023.

Because Xi holds so much power and does not have to “perform for anyone above him,” the senior administration official said, the call would be a test of the proposition that he may have more room to maneuver.