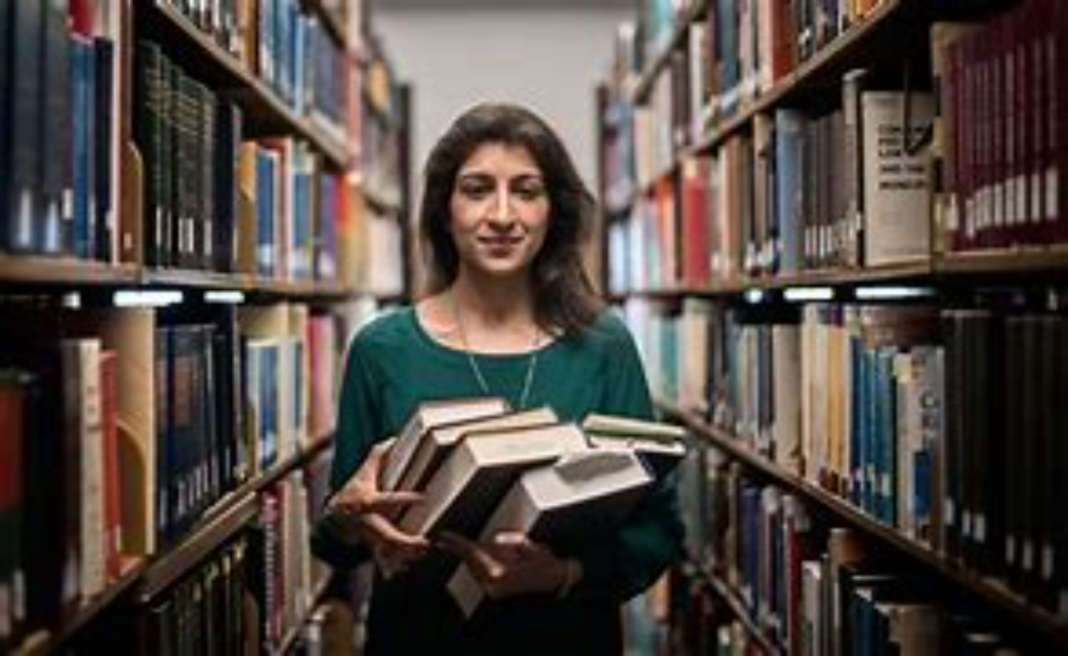 The water around major tech companies is getting warmer, and the heat may reach a boiling point sooner, rather than later. Lina Khan is looking to take action against Amazon and Facebook, leading to corporate frets about “prejudging.” Republican Senate hopefuls have taken aim at the tech conglomerates in a pledge to restore power to the American people. Now, the Biden administration is tapping Jonathan Kanter, another progressive antitrust advocate, to the top antitrust post at the Department of Justice.

Kanter is an antitrust lawyer from the University of Washington in St. Louis who has spent his career representing companies that rival Apple, Google, Facebook, and Amazon. He founded his own legal boutique, the Kanter Law Group, which focuses specifically on antitrust advocacy. His clients have argued that Google engages in monopolistic behavior, and he’s worked directly on antitrust issues in other arenas.

Kanter, if confirmed, will enter a Department of Justice that was already ready to scrutinize the tech industry. Donald Trump’s appointee, Makan Delrahim, backed new measures to make mergers and acquisitions more difficult for large technology companies. Kanter has said he believes we have the laws in place to break up trusts but have yet to properly enforce them. However, despite increasing bipartisan support for regulation, we should still be careful that we don’t cede kingmaking power to the regulators.

Kanter’s choice shows the difficult balancing act that free-market conservatives must consider when supporting antitrust. Kanter is a well-respected voice on technology regulation, but his work has been on behalf of competitors such as Yelp and Microsoft. This alleged conflict of interest is why Google and others will certainly ask Kanter to recuse himself from any case involving them. Obviously, this is a blatant attempt to shield themselves from unwanted government regulation. However, Kanter’s work experience with Google competitors points to the fact that government action against one company typically works on behalf of another.

The canonical example of antitrust regulation forcing regulators to choose winners and losers is the breakup of Standard Oil. In the early 1900s, the Sherman Antitrust Act was used to break up J. D. Rockefeller’s oil empire into over 30 different companies. Ironically, though, while Standard Oil was broken up, the newly formed companies were enormously successful.

Standard Oil was the loser, and the new companies formed won big. With critical infrastructure already in place and room to grow, these independent corporations exploded in value. In fact, Rockefeller’s net worth ballooned after the breakup. The point is that all government regulation, even policies only directed at one company, usually results in some other company benefitting.

This fact is even more salient in the tech sector. Because it’s hard to quantitatively assess harm in the tech sector, tech trustbusting is uniquely likely to result in ideological outcomes. Thus, there is a valid concern that antitrust lawsuits against companies such as Google gives the government broad power to choose between the interests of Google or its competitors. It’s bad economics that runs against the principle that consumers should make their own decisions about company behavior.

Kanter will most likely be confirmed to the Justice Department and join Lina Khan and Tim Wu as antitrust standard-bearers. When the problems with Big Tech arise — and there are many — we must ask if Big Tech regulation may unintentionally provide government protection to competitors. Cronyism can come in many forms; oftentimes it comes under the guise of good intentions.

Biden: No question of our credibility from our allies over Afghanistan...