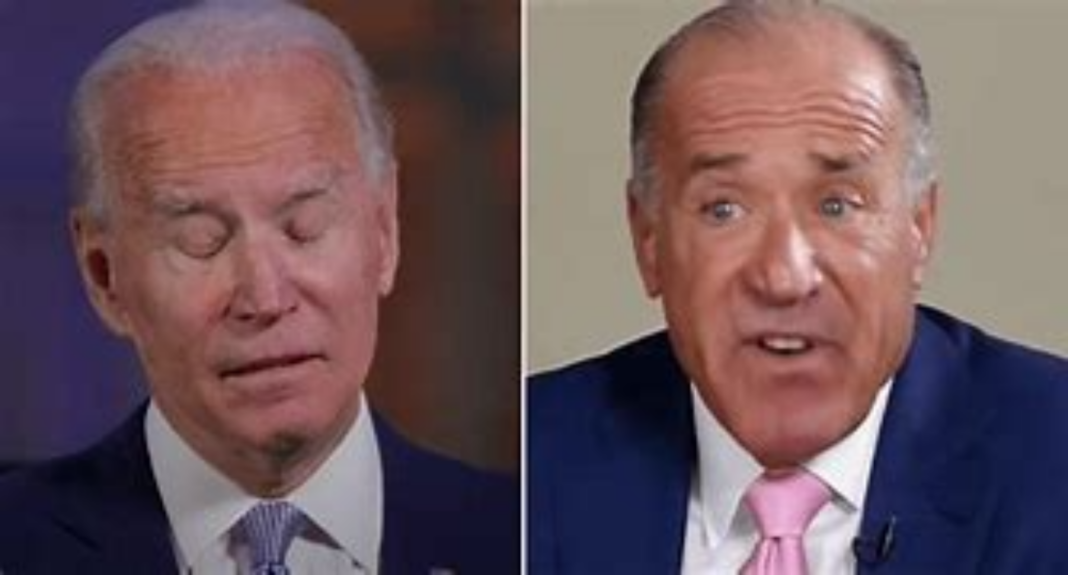 Public documents show President Joe Biden’s brother, Frank Biden, was caught speeding in Florida and received no punishment in another example of how the Biden family lives above the law.

Court video reveals the case was dismissed June 16, 2021, because the ticketing police officer was absent from the hearing attending police “training” instead, which began May 15 and ended June 17, one day after the hearing. The traffic stop occurred in January of 2021 in Palm Beach County, Florida.