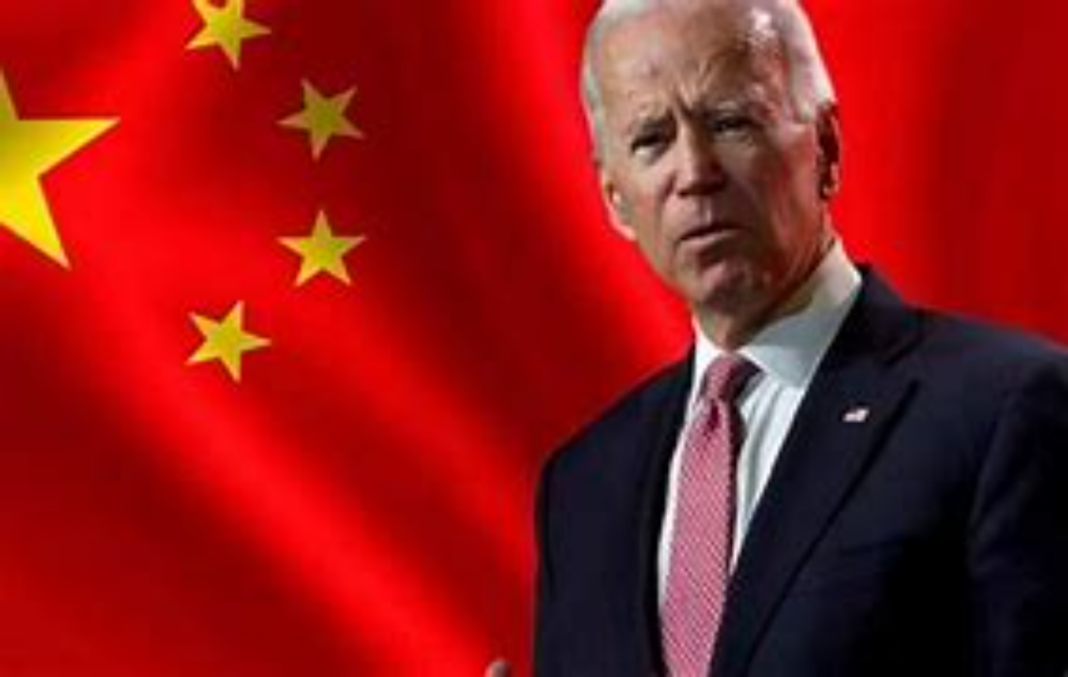 Former Vice President Mike Pence, while speaking at the Heritage Foundation’s annual B.C. Lee lecture on international affairs on Wednesday, took aim at the Biden-Harris administration for already “rolling over” for “Communist China.”

Pence had said during his speech that “the debate is settled.” He wanted to emphasize that the Trump-Pence administration had proven to the world, and now “millions of Americans acknowledge,” that “the Chinese regime harbors adversarial intentions toward the United States and our allies.” Pence added, in the “wake of a devastating worldwide pandemic compounded by Beijing’s lack of transparency,” the American people now know that “Chinese leaders cannot be trusted.”

Florida: The Search for Victims At the Condo Collapse Site Comes...

Biden to issue a Vaccine Mandate For Federal Workers