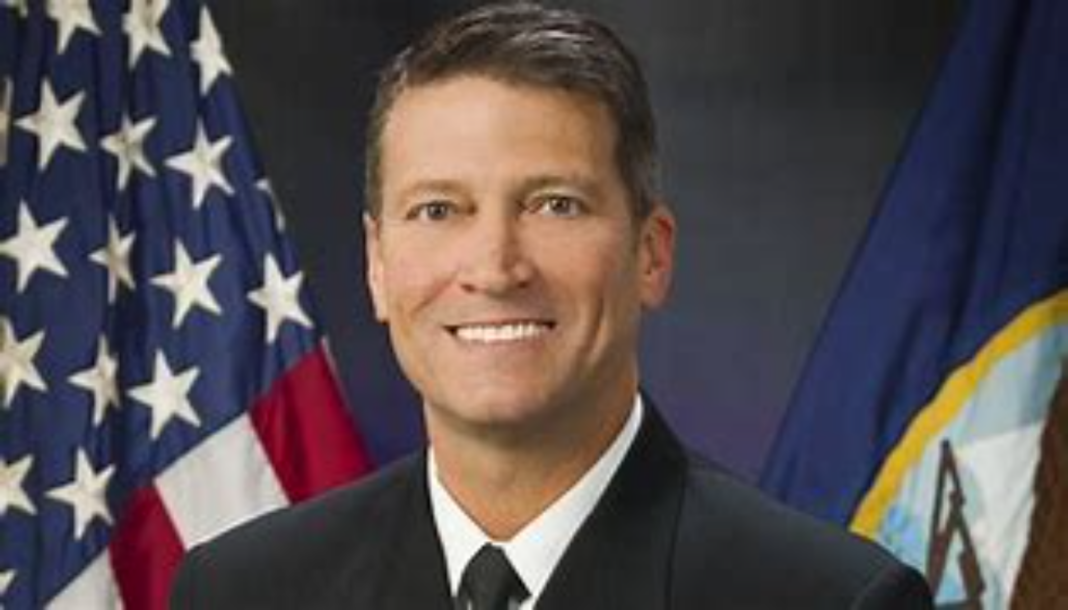 Dr. Ronny Jackson was the White House doctor who administered a cognitive test to Donald Trump, which he passed with flying colors.

Now Jackson is a member of Congress and he is extremely concerned about Biden’s cognitive state.

He spoke to Sean Hannity about it and said it’s not a laughing matter.

“Fifty-seven percent, Doctor, think that somebody else is in charge in the White House, including 58% of independents and a third of Democrats think that he’s not making the decisions,” Hannity said. “How does a — how does a country function if the president’s incapable of performing his duties? That’s what the poll says. My personal poll — everybody I talk to talks about it.”

“Well, Sean, we can’t — we can’t function,” Jackson replied. “I mean, we’re spending money like it’s going out of style right now. We at least need to know that our commander-in-chief, our head of state, and our president knows what’s going on in that regard.

Watch the video below:

Why won’t Biden have a physical & cognitive exam and release the results? It’s because the majority of Americans KNOW something’s not right with our alleged “Commander in Chief.” If Biden’s not capable of running our country – who’s REALLY in charge? You DESERVE to know! pic.twitter.com/IGL04eT4Kv

The media constantly questioned Trump’s mental fitness for office. Now they cheer when Biden is able to order ice cream.

It’s a serious issue and Biden should take a cognitive test.

Anti-Federalism: Allowed California to be California and Texas to be Texas