Roce Today – Politics, Opinions, Gun Rights,Pro-Life and Border Wall
Home Politics Biden defended his decision to waive sanctions on the company behind the... 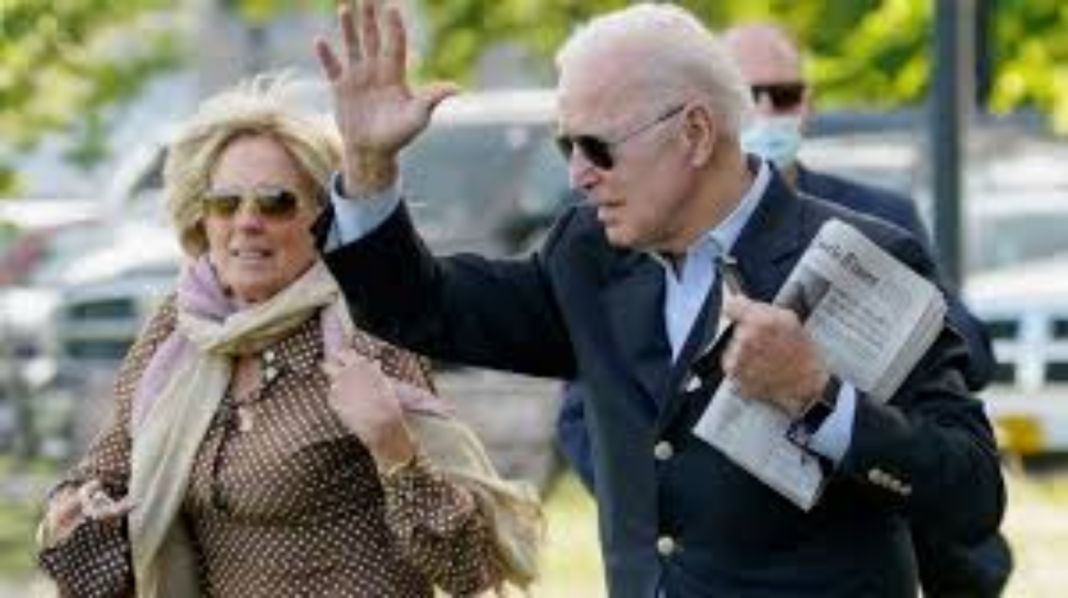 United States President Joe Biden defended his administration’s decision on Tuesday to waive sanctions on the company behind the German-Russian Nord Stream 2 pipeline.

He told reporters that sanctions on the project would be “counterproductive” for US-European relations.

Biden claimed he had opposed the project since its inception, but said “now it’s almost completely finished.”

“To go ahead and impose sanctions now, would, I think, be counterproductive for European relations,” he added.

The Biden administration is seeking stronger relations with Germany, which backs the project, after ties deteriorated under former President Donald Trump.

What is the significance of the Nord Stream 2 pipeline?

The pipeline is owned by Nord Stream AG, whose majority shareholder is Russian state-run energy firm Gazprom. The pipeline, which extends from Russia to northern Germany, would facilitate the transportation of Russian natural gas to Western Europe.

German Chancellor Angela Merkel supports the pipeline to help meet the country’s energy needs. Merkel said Tuesday that Germany would engage in further discussions about the project with the US.

The completion of the project would be a major victory for Russian President Vladimir Putin. Currently, natural gas has to pass through Ukraine, earning Kyiv billions in transit fees.

The CEO of Nord Stream AG, Matthias Warnig, is also an ally of Putin.

Biden’s move to waive sanctions has been met with bipartisan criticism from lawmakers at home. Critics believe Biden is being soft on Russia by waiving the sanctions.

New Hampshire Senator Jeanne Shaheen, a Democrat, said the project poses “a threat to US national security interests and the stability of our partners in the region.”

The strongest criticism came from Republicans, with Nebraska Senator Ben Sasse saying the Biden administration is making a “strategic mistake.”

Republican Senator Jim Risch of Idaho said the decision is “a gift to Putin that will only weaken the United States’ leverage in the lead up to the impending Biden-Putin summit.”