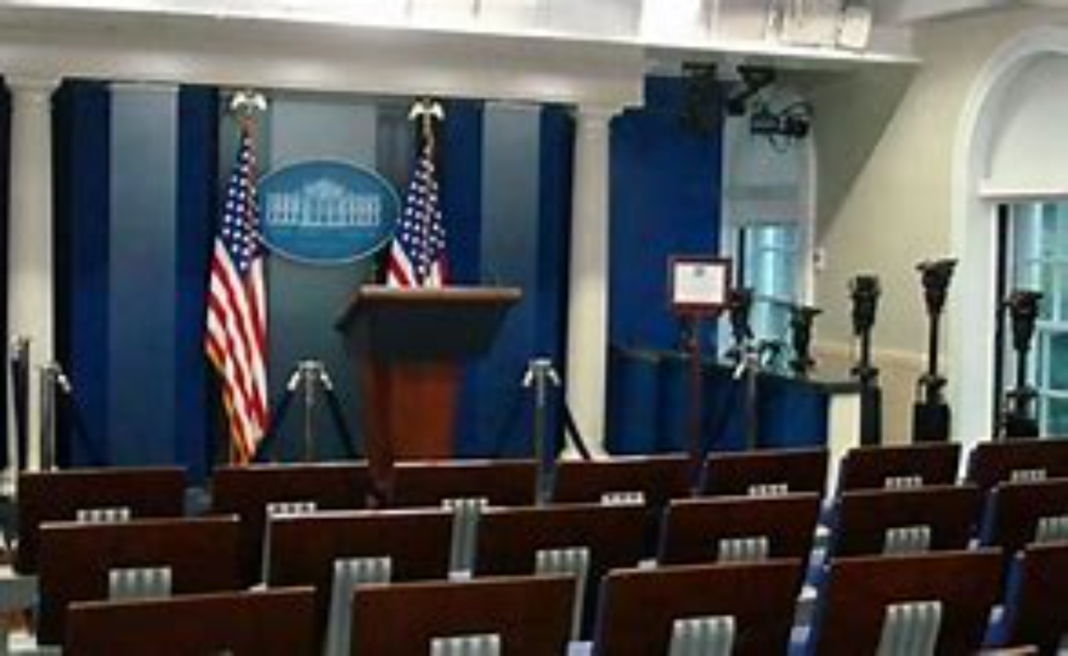 Several recent and obvious changes within the Biden administration are cause for concern and the White House isn’t exactly being transparent, about anything.

Over the last eight days, President Biden has spent very few at the White House. Between late morning return on Tuesday after a long weekend at his home in Delaware and an early departure back to Delaware on Thursday, he spent 2 half days and one full day in D.C. That’s only 2 days of the last 8 spent at 1600 Pennsylvania Ave. Today, he’s heading off to Camp David placing him even further from the public eye.

Conspiracy theories are sure to arise as to why Biden no longer believes that the White House is at least a “Monday-through-Friday kind of place” and White House Press Secretary Jen Psaki said that they have no intention of discussing who he’s meeting, if anyone, while away from D.C.

“I can confirm we are not going to be providing information about the comings and goings of the president’s grandchildren or people visiting him in Delaware,” Psaki said in a briefing Wednesday.

Biden has traveled home 17 times in six months and has taken several additional weekends at Camp David. Without visitor logs, it is unclear if any business, or perhaps funny business is being conducted out of the public eye.

There is growing public concern along two main fronts. First, Biden may be hiding from public view due to a deterioration in his mental status. Alternatively, he may be meeting with influential people who the public may find objectionable.

Add on the sudden lack of White House Press Briefings the last two days and it is impossible to believe that there has been a return to “transparency and trust in government.”

The president of the United States is ‘working’ from home a lot, the public is not allowed to know who, if anyone, he is meeting with, and the White House Press Office isn’t talking. All that’s left is speculation.