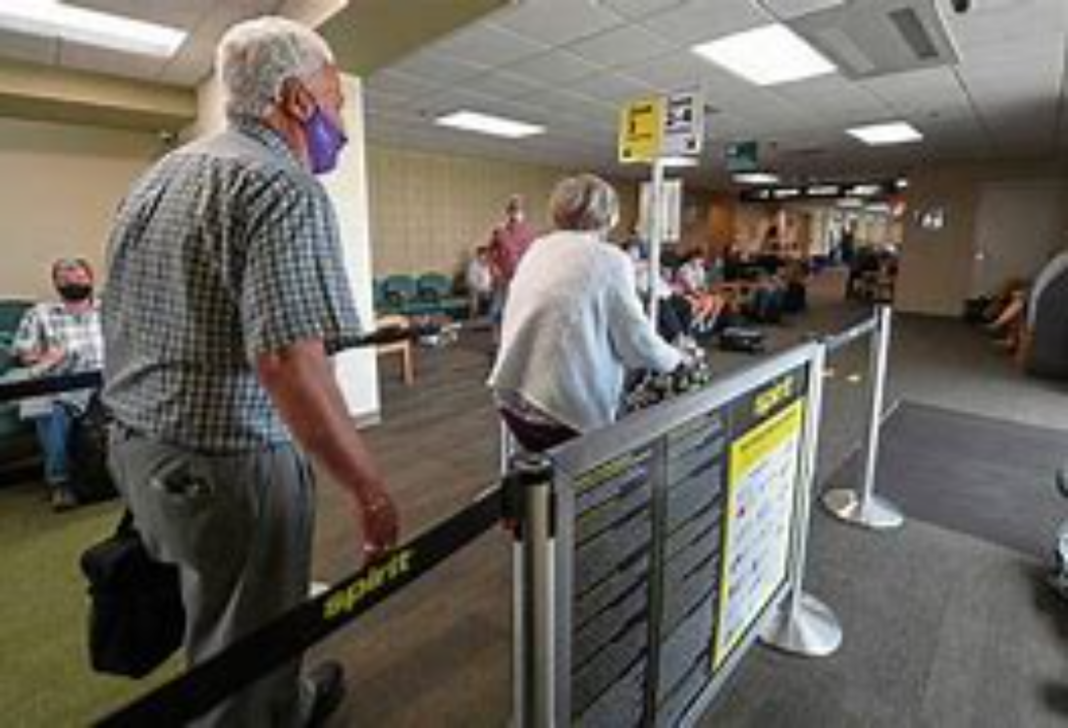 President Biden announced Thursday his administration will, once again, extend the mask requirements for travel on aircraft, train, and other forms of public transportation.

Speaking at the National Institutes of Health (NIH ) about the “winter” strategy for combatting the virus, Biden announced the extension to the rule, forcing passengers on planes to wear masks.

L.A. school district may mandate vaccinations for all students