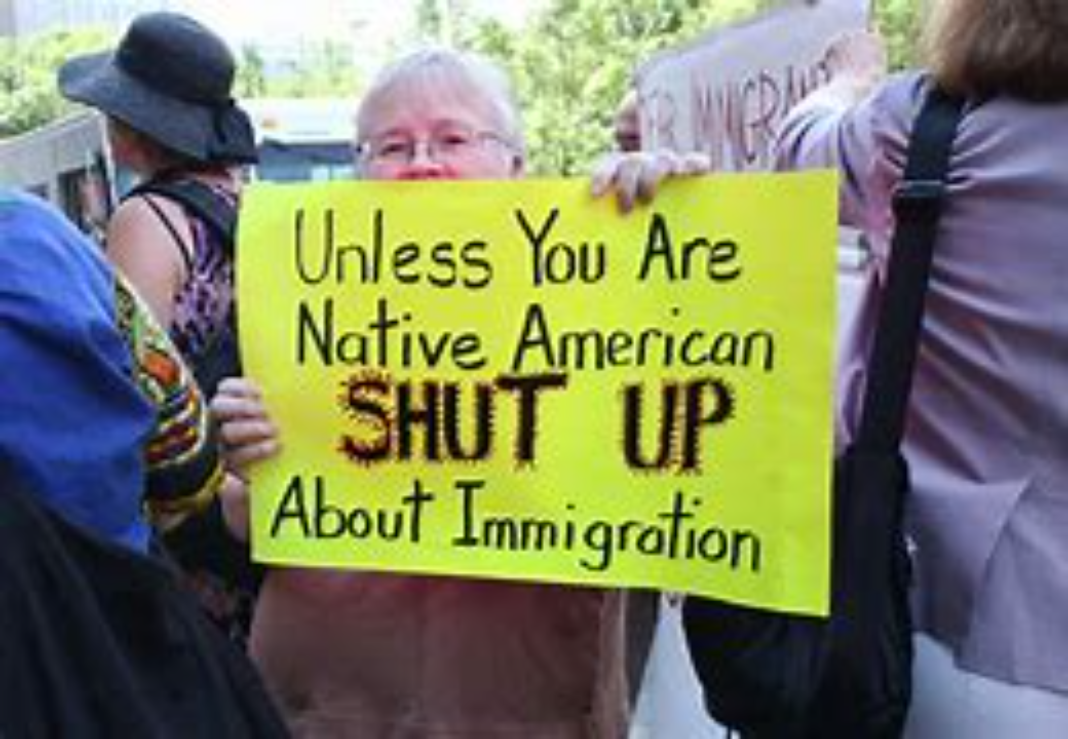 Customs and Border Protection (CBP) and Immigration and Customs Enforcement (ICE) officials are prohibited from apprehending illegal immigrants around “places where children gather, disaster or emergency relief sites, and social services establishments,” according to the new directive. The guidance also applies to religious facilities and events, public events like parades or demonstrations and medical treatment facilities.

“In our pursuit of justice, including in the execution of our enforcement responsibilities, we impact people’s lives and advance our country’s well-being in the most fundamental ways,” Department of Homeland Security (DHS) Secretary Alejandro Mayorkas said in a statement. “As a result, when conducting an enforcement action, ICE and CBP agents and officers must first examine and consider the impact of where actions might possibly take place, their effect on people, and broader societal interests.”

“We can accomplish our law enforcement mission without denying individuals access to needed medical care, children access to their schools, the displaced access to food and shelter, people of faith access to their places of worship, and more,” Mayorkas added.

“With today’s directive, Secretary Mayorkas has accomplished to radical left’s goal of abolishing ICE,” Federation for American Immigration Reform President Dan Stein said in a statement, according to the Associated Press News. “The agency still exists, but it has been stripped of all of its functions with regard to the enforcement of immigration laws.”

“Nearly all illegal aliens are already off-limits to enforcement due to a Sep. 30 memo, and as a result of Mayorkas’ ‘expanded and non-exhaustive list of protected areas,’ where ICE agents are permitted to do their work, the secretary has essentially nullified an entire body of constitutionally enacted laws,” Stein added.

DHS instructed immigration officials to focus on apprehending migrants with serious criminal histories over those who just illegally enter the country, according to a Sept. 30 memorandum. Immigration officials were instructed to evaluate migrants on a case-by-case basis to determine whether they are threats to the public, national security or border security.

ICE arrests fell to the lowest numbers recorded in the last decade, The Washington Post reported on Tuesday. The agency provided substantial assistance to CBP officials in Texas’ Del Rio sector, but it only made around 72,000 arrests in the fiscal year 2021 ending in September compared to 104,000 arrests during the same time frame in 2020.

The America First Caucus is All Trump