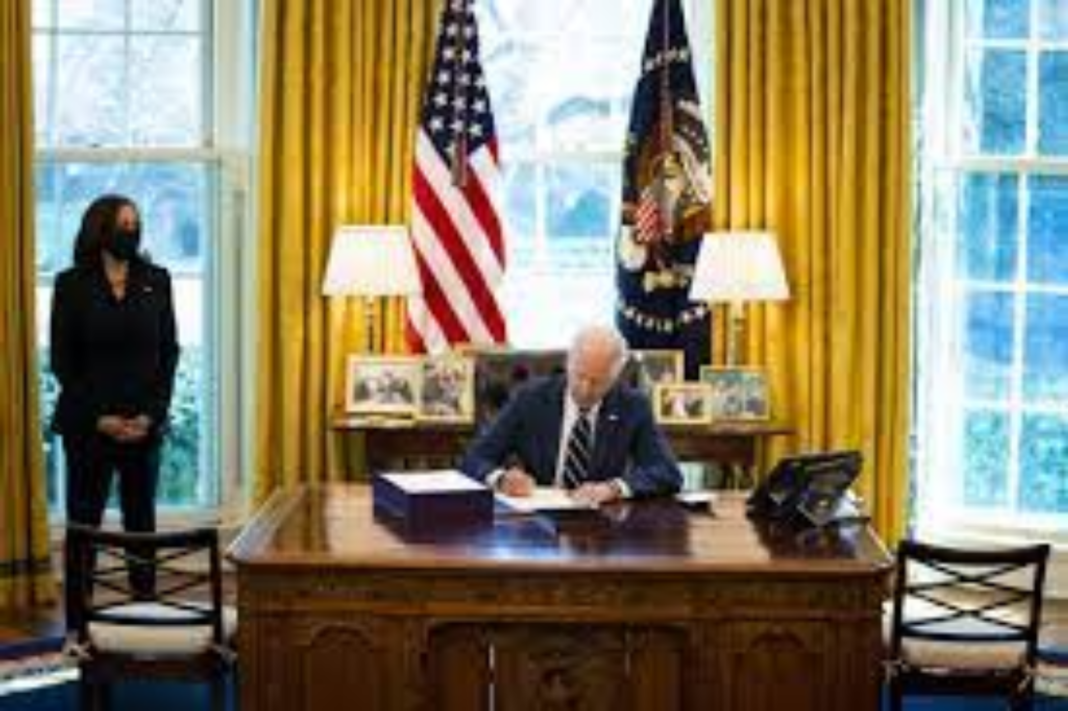 A little over a year ago, the United States had one of the strongest economies we have seen in decades.

The COVID pandemic and the lock downs caused a lot of destruction, along with left wing mobs, but Joe Biden’s policies certainly haven’t helped.

What do you think our economy would look like right now if Trump was still president? Do you think things would be better?

Inflation is now spiking higher than it has since 2008.

The Consumer Price Index has increased 5% over the last 12 months, the fastest pace of inflation since August 2008, according to a Department of Labor report.

The Consumer Price Index (CPI), a common tool used to measure inflation, increased 0.6% between April and May, according to the Labor Department report released Thursday morning. Economists projected that the CPI increased by 0.5% and 4.7% over the 12-month period ending in May, according to The Wall Street Journal.

Deutsche Bank Chief Economist David Folkerts-Landau, meanwhile, warned this week that inflation was a “time bomb,” CNBC reported. He said it could trigger a “significant recession and set off a chain of financial distress around the world.”

“The effects could be devastating, particularly for the most vulnerable in society,” Folkerts-Landau said, according to CNBC.

🚨🚨 Inflation just jumped to 5%—more than experts expected and the most since 2008.

This is Biden economics.

But hey at least we don’t have mean tweets, right?

The cost of living is going up at the fastest pace in years. https://t.co/5u2DPLtesi

This is the Biden Effect. None of it is happening by accident.

Manchin: It Would Take 67 Votes to Change Senate Rules to...