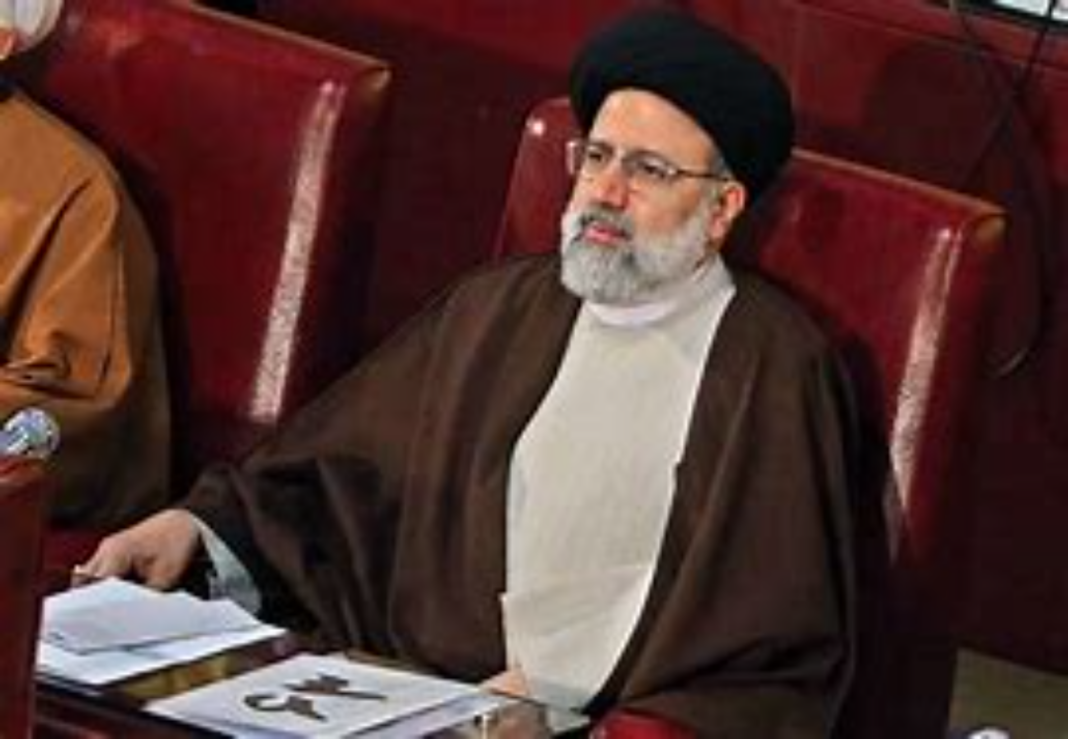 “The president’s view and our view is that the decision leader is the Supreme Leader,” Psaki explained on Monday. “That was the case before the election; it’s the case today; it will be the case probably moving forward.”

“Iran will have, we expect, the same Supreme Leader in August as it will have today, as it had before the elections, as it had in 2015 when the JCPOA [i.e, the original nuclear deal] was consummated for the first time,” State Department spokesman Ned Price said.

This has been Blinken’s line since before and after the election. “I think it’s clear who the decider is in the Iranian system, and that’s the Supreme Leader, and he’s the one who has to make the fundamental decisions about what Iran’s approach would be,” Blinken told the Financial Times on May 3.

State Department spokesman Ned Price on Monday said the U.S. considered the process in which Raisi was chosen to be “pre-manufactured.”

“This was not a free and fair election process, in which Iranians were denied their right to choose their own leaders,” he said.

What’s the problem? We’ve still got the Supreme Leader!

JNS columnist Ruthie Blum gets to the heart of the inanity:

[I]it is not the president in Iran who calls the shots, but rather the supreme leader. Moreover, it was Khamenei who rigged his protégé Raisi’s so-called “landslide victory” in the first place.

This means that any agreement signed with Iran, now or later, will require Khamenei’s approval. And that won’t be forthcoming unless the deal is as bad for the United States and Israel as the original JCPOA, or worse.

Perhaps the biggest sign of Biden’s desperation is that Raisi’s role in the crushing of dissidents is not an obstacle. Biden downgraded US relations with Saudi Arabia largely because the Crown Prince was implicated in the death of a single person, Jamal Kashoggi, a regime opponent and writer.

The double standards make a mockery of Biden’s promise to make human rights a pillar of foreign policy. The left always sounds a loud trumpet on the issue when a Republican sits in the White House, but when they have a chance to do better, they punt.

Yesterday Michael Ramirez put it in terms even Joe Biden might understand (below) — if only he could remember the Austin Powers films.

Schumer under Fire after a Social Media Video of Him Dancing With...