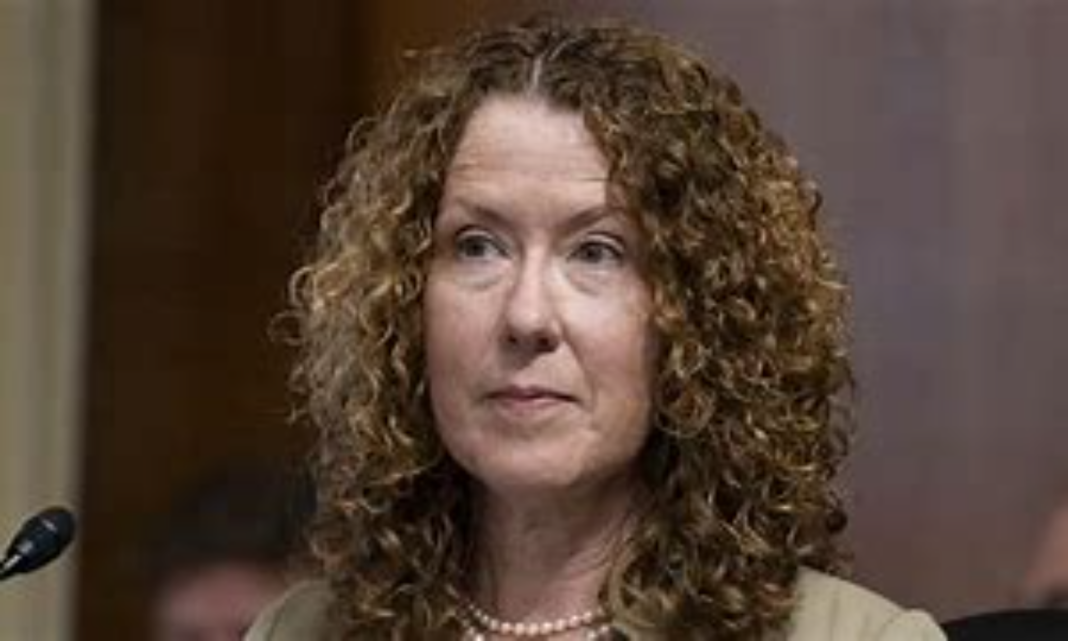 We recently noted that Biden’s nominee to head the Bureau of Land Management worked with eco-terrorists in the 1990s.

Now we are learning that she has also advocated for population control and limiting the number of children American families can have.

Is this really the best person we have to run such a huge federal agency?

Tracy Stone-Manning, President Biden’s nominee to lead the Bureau of Land Management (BLM), argued in her graduate thesis that Americans need to engage in population control to protect the environment.

Stone-Manning has already come under fire in recent weeks for her connection to a tree spiking incident – an ecoterrorism tactic – in Idaho in the 1980s, where she traded her court testimony for legal immunity.

But her past links to ecoterrorists aren’t the only controversial material in her background. In her graduate thesis, a copy of which was reviewed by Fox News, Stone-Manning also urged Americans to have no more than two kids in order to protect the environment.

“The origin of our abuses is us. If there were fewer of us, we would have less impact,” states the thesis, which was first flagged by the Daily Caller on Thursday. “We must consume less, and more importantly, we must breed fewer consuming humans.”

Stone-Manning created a series of eight advertisements for her thesis that focused on the issues of overgrazing, overpopulation, a mining law from the late 1800s and the lumber industry.

One ad refers to a human child as an “environmental hazard” and encouraged Americans to only have two children and no more.

Republicans should block this person’s nomination. We can do better.

Judge: Bill Barr is an idiot