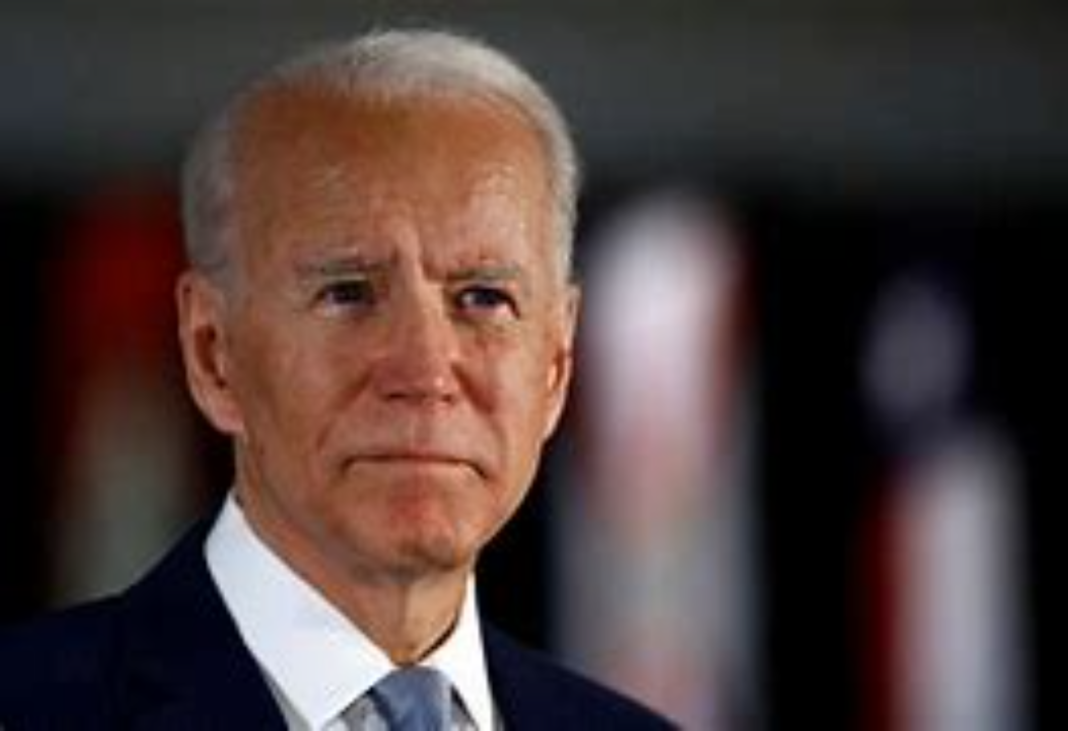 The Biden Regime sent talking points to reporters touting a list of 2021 accomplishments.

Inflation is at a 40-year high, gas prices are soaring, vaccine mandates are destroying businesses and the supply chain crisis is crippling the country.

But Joe Biden emailed this list of accomplishments to reporters (try not to laugh):

Biden claimed credit for a 70% jump in vaccination rate year-over-year even though Covid jabs became available in mid-December 2020.

A year ago, the first vaccine had been administered one week prior, so OF COURSE vax rates were low.

But when Biden was sworn in, the US was vaccinating citizens at the 5th highest rate in the developed world.

That # has fallen dramatically under Biden. https://t.co/TJEH6mVk8p

2) Joe Biden took credit for 99% of schools reopening and made no mention of his administration working hand-in-glove with the teachers unions.

Biden didn’t mention the fact that many public schools are abusing children with mask mandates even though he promised to “shut down” the virus.

No mention of public schools going back to virtual learning because of the Omicron variant.

And the school opening stat is despite, not because of, the Admin, who has repeatedly pushed for anti-science measures at the behest of the teachers’ unions. https://t.co/wwfrLS4zaZ pic.twitter.com/8ual1BBcqU

“The average number of Americans filing for unemployment over the last four weeks is at its lowest level since 1969,” the Biden Regime talking points read. “When POTUS took office, over 18 million were receiving unemployment benefits. Today, only 2 million are.”

Taking credit for the creation of local and state jobs is also intellectually dishonest when so many of the largest job creating states – Florida, Texas, etc. – not only didn’t vote for Biden but have (with good reason) rejected his economic advice. https://t.co/a9ZpSOTeVh

4) Inflation is at a 40-year high and gas prices are soaring but Biden suspended reality: “The President has taken action to address supply chain blockages and address price increases, including a historic release from the Strategic Petroleum Reserve.”

BIDEN BRAGGED THE PRICE OF GAS AT THE PUMP HAS DECREASED BY 10 CENTS SINCE ITS PEAK.

But it gets even more ridiculous when the Biden Admin tries to combat reality on inflation.

Biden touts his “aggressive actions to address prices” in an attempt to elide that prices for consumer goods are near a 40 year high as a result of his policies. pic.twitter.com/cezbJVG5kN

5) Finally, Biden claimed that because of his American Rescue Plan, child poverty was cut in half!

“Because of the [$1.9 trillion] American Rescue Plan and historic economy recovery, child poverty was cut in half,” the memo read.

Biden’s disapproval is over 50% going into 2022 and no amount of propaganda or spin is going to save him.