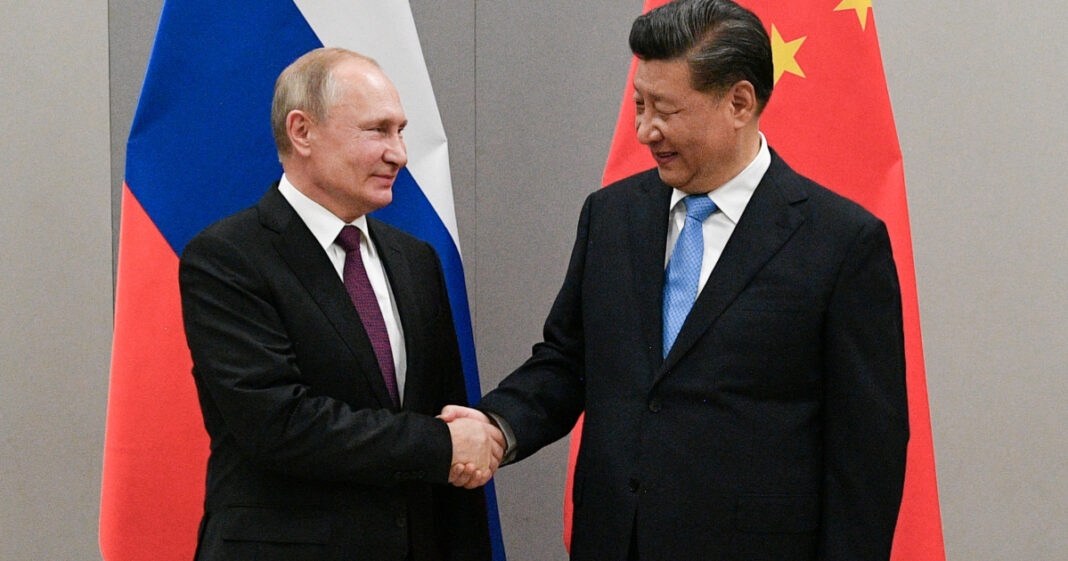 Biden will host world leaders to outline how their countries will reduce carbon emissions to meet a global 2030 goal.

The United States has invited China and Russia to be among 40 nations to participate in a global summit on climate change in April, President Joe Biden said on Friday.

Chinese President Xi Jinping and Russian President Vladimir Putin were among the world leaders who have been invited to the April 22-23 summit, Biden said.

Biden’s Earth Day global summit on climate is part of his effort to elevate climate change as a top priority. It will be held virtually given pandemic restrictions and will be livestreamed for public viewing.

Biden told reporters he had not yet spoken to the two leaders about it, “but they know they’re invited.” Climate change is one area that Biden administration officials believe it is possible to do business with China and Russia, despite deep differences on other issues.

Biden’s comments came in remarks to reporters on Friday as he departed the White House for a weekend at his Delaware home.

At his first White House news conference since taking office, Biden called Xi and Putin supporters of autocracy and framed the US relationship with China as one of competition.

A White House statement said a key goal of the Earth Day summit would be to galvanise efforts to keep a goal of limiting planetary warming to 1.5 degrees Celsius (2.7 degrees Fahrenheit) within reach.

Biden said he had spoken with British Prime Minister Boris Johnson, indicating the subject was also the climate summit. Climate was also a topic when Biden spoke to European leaders on Thursday in a virtual summit of the European Council.

Biden also said he suggested to Prime Minister Johnson that democratic countries should have an infrastructure plan to rival China’s Belt and Road initiative.

The Biden administration is expected to announce what the White House called “an ambitious 2030 target” for reducing carbon emissions by the time of the Earth Day summit.

In one of his first moves as president, Biden reversed his predecessor’s decision to withdraw from the Paris climate accord.

Any target Biden announces is likely to face opposition from US Republicans concerned that the Democratic president would sacrifice jobs and economic growth while pursuing his climate plans.

Biden is urging world leaders to use the summit as an opportunity to outline how their countries will contribute to reduced emissions, the White House said.

The April summit will bring together 17 countries responsible for 80 percent of global emissions and global GDP. The invitee list of 40 nations includes Canada and Mexico, allies in Europe and Asia, as well as Israel, Saudi Arabia, the United Arab Emirates, Nigeria and South Africa.