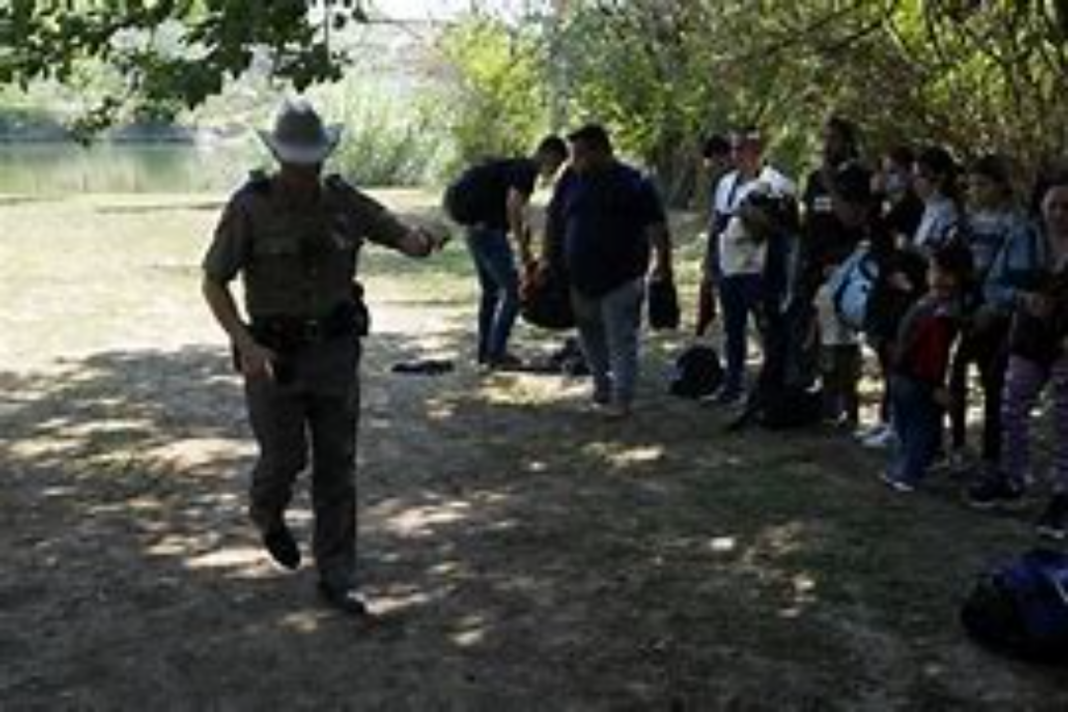 EL PASO, Texas (AP) — The Biden administration sued Texas on Friday to prevent state troopers from stopping vehicles carrying migrants on grounds that they may spread COVID-19, warning that the practice would exacerbate problems amid high levels of crossings on the state’s border with Mexico.

The Justice Department asked for an immediate block on Gov. Greg Abbott’s order issued Wednesday, which allows the Texas Department of Public Safety to “stop any vehicle upon reasonable suspicion” that it transports migrants. Troopers could then reroute vehicles back to their point of origin or impound them.

The lawsuit, filed in federal court in El Paso, mirrors a letter that Attorney General Merrick Garland sent the governor a day earlier, arguing that the state was usurping and even interfering with the federal government’s responsibility to enforce immigration laws.

Abbott, a Republican who is facing reelection next year, wrote Garland on Friday to argue that the federal government was interfering with his obligations to protect Texas residents.

“It is clear from the arguments in your letter that the State of Texas and the federal government face a constitutional crisis,” Abbott wrote.

The lawsuit escalates tensions between the Biden administration and Abbott over the governor’s actions on the border, which have included jailing migrants on state crimes and building new barriers.

For months, the two-term governor has sought to claim former President Donald Trump’s hardline mantle on immigration, inflaming passions on a polarizing issue. Civil rights groups and immigration advocates have said Abbott’s move for troopers stop vehicles could invite racial profiling and restrict the ability of shelters to take in newly arriving families.

Declarations submitted with the lawsuit offered fresh evidence of large numbers of migrants showing up at the border with Mexico, with senior officials warning that the governor’s order could significantly impede transportation and other federal operations.

The Border Patrol’s Rio Grande Valley sector, the busiest corridor for illegal crossings, had more than 8,300 migrants in custody Wednesday, with an average processing time of 57 hours, said Brian Hastings, the sector chief. The sector has released more than 100,000 migrants since Oct. 1, including 9,000 in the last week.

The Homeland Security Department reported that 646 children traveling alone were taken into custody across the Mexico border on Thursday, compared with a daily average of 480 over the previous 30 days.

One Conservative Podcaster Just Issued Joe Biden The Most Spot-On “2022”...

Netanyahu and his Likud party have decided to defect and torpedo...