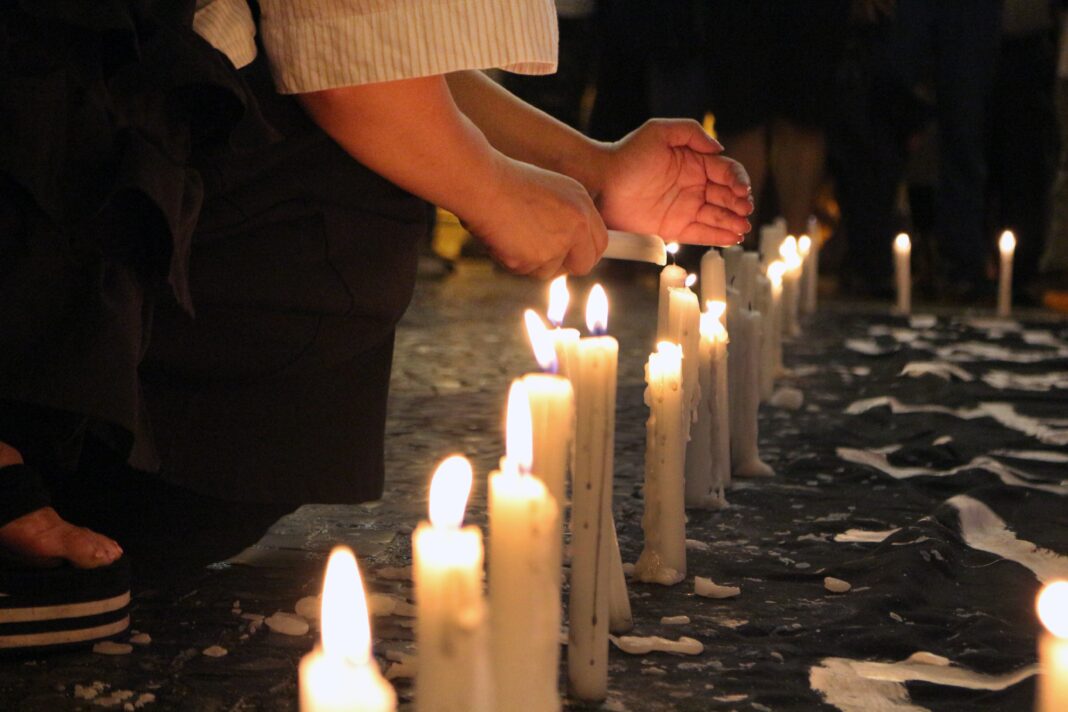 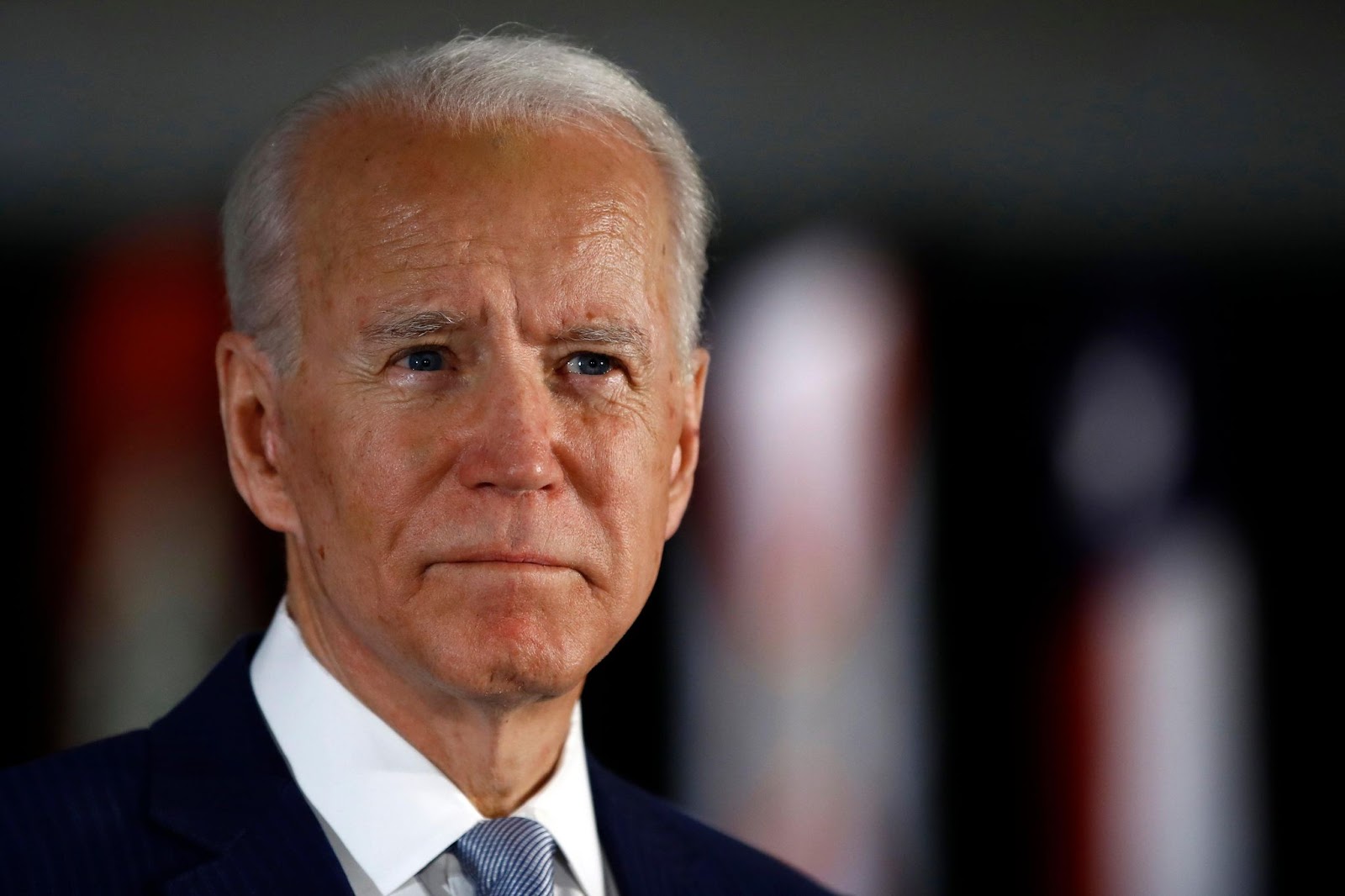 President Biden recognizes the American massacre under the Ottoman Empire as genocide. This is a big statement, but it was highly expected from Biden as he had believed in it even before taking office.

Each year, April 24, called Red Sunday, is commemorated as Genocide Remembrance Day by the Armenians worldwide.  This year marked the 106th anniversary of the commencement of mass Armenian atrocities between 1915 and 1923. Communicating his remarks on the day, President said,

“Each year on this day, we remember the lives of all those who died in the Ottoman-era Armenian genocide and recommit ourselves to preventing such an atrocity from ever again occurring.”

As anticipated, the statement had a grim impact on Ankara. “If the United States wants to worsen ties, the decision is theirs,” said Turkish Foreign Minister Mevlut Cavusoglu in response to Biden’s statement.

Biden’s predecessors in the oval office avoided using the term, given the potential damage it could pose to the US ties with Turkey and allies. But, Biden once again has resuscitated the memories saying that,

“Today, as we mourn what was lost, let us also turn our eyes to the future — toward the world that we wish to build for our children. A world unstained by the daily evils of bigotry and intolerance, where human rights are respected, and where all people are able to pursue their lives in dignity and security.”

“Let us renew our shared resolve to prevent future atrocities from occurring anywhere in the world. And let us pursue healing and reconciliation for all the people of the world,” added the president.

Armenia, on the other hand, celebrated Biden’s stance on the issue, noting that “the US has once again demonstrated its unwavering commitment to protecting human rights and universal values.”
What are your thoughts on the story? Let’s know in the comments below!

Terry McAuliffe:Parents shouldn’t tell schools what they should teach