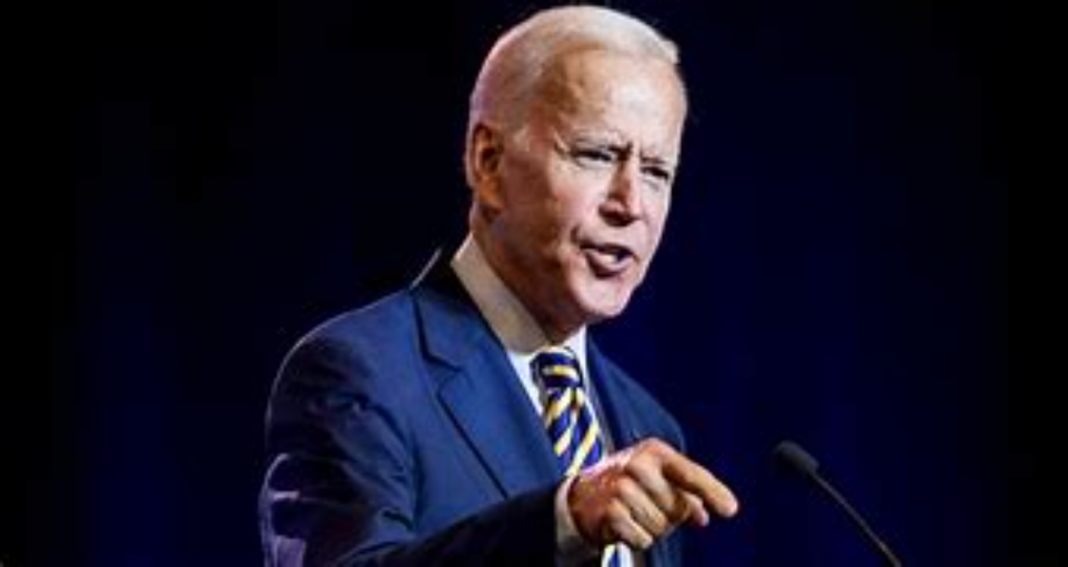 “I’m not going to get ahead of his comments or remarks later this week, but it is an area where the president feels a great deal of the crime we’re seeing as a result of gun violence,” Psaki said. She also told reporters “there’s been actually a rise in crime over the last five years, but really the last 18 months.”

Crime has been spiking across the country throughout 2021, including mass shootings and gun violence.

The administration has been reluctant to answer questions on crime, especially in regard to Biden’s role in the The Violent Crime Control and Law Enforcement Act of 1994, which experts point to as having a role in systemic racism and mass incarceration, according to analysis by the Brennan Center For Justice.

“Certainly a long time has passed since the crime bill in 94,” Psaki said when asked about the bill. “He’s spoken himself to differences, things he would stand by, things he might do differently, but I wouldn’t see this as a response to that as much as a conveying to the American people what he’s going to do now to help address the rising crime we’ve seen over the last year and a half.”

She called it an “opportunity” for the president to speak about his plans to address crime around the country, as it is a concern for many Americans on both the right and left.

In May, when asked about the spike in crime, Psaki said she would certainly say there is a gun problem and that the president would say the same. She went on to advertise Biden’s decision to increase funding for “community violence prevention programs.”