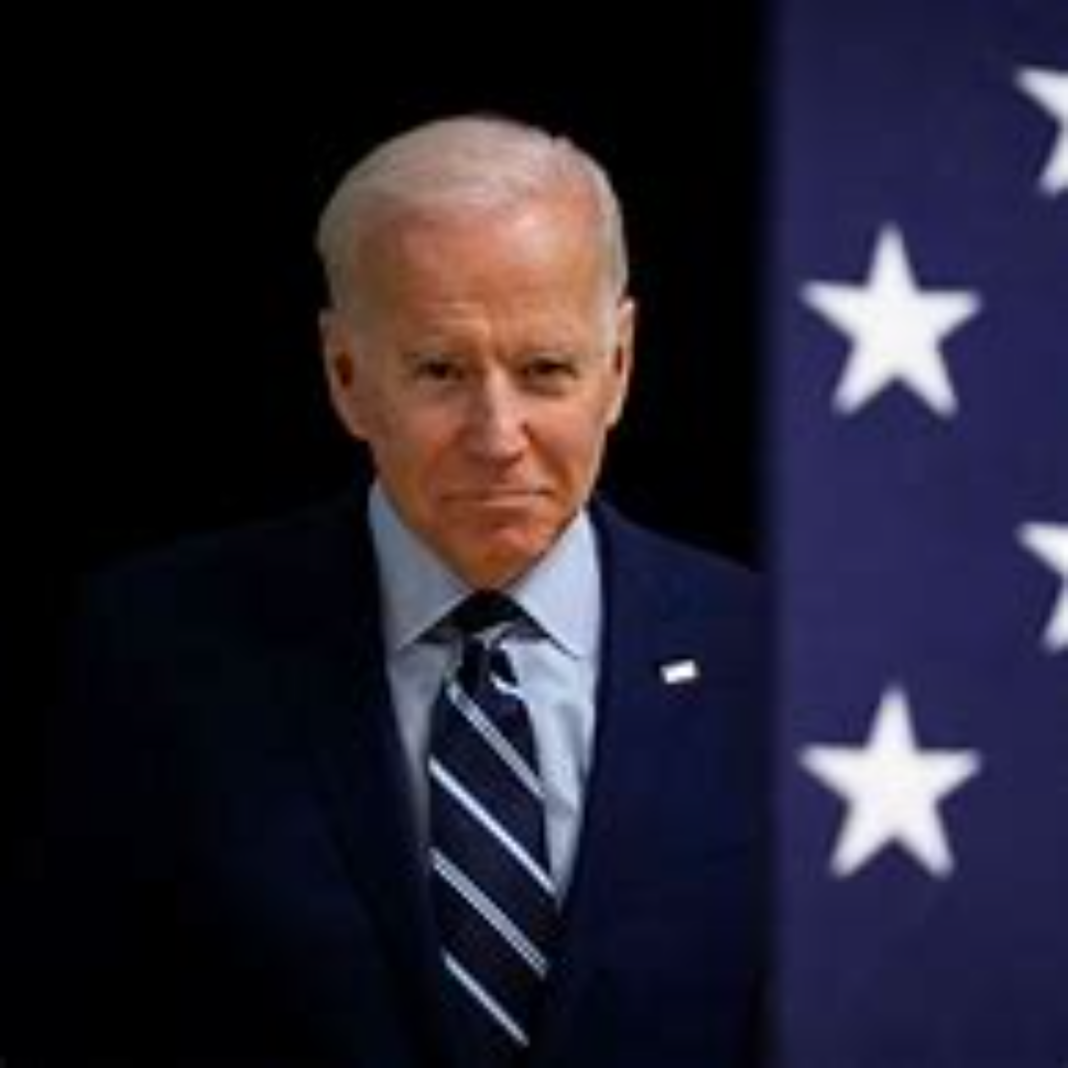 Speaker Nancy Pelosi and other leading House Democrats have called on the White House to disregard a Supreme Court ruling and extend the national moratorium on evictions imposed during the COVID-19 pandemic.

Pelosi and the other top House Democratic leaders urged President Joe Biden’s administration to extend the eviction moratorium until Oct. 18, and said in a joint statement that doing so is a “moral imperative.”

The moratorium—introduced last year by the Centers for Disease Control and Prevention to prevent landlords from evicting low-income tenants during the pandemic—expired over the weekend after Congress failed to pass legislation extending it.

“Action is needed, and it must come from the [Biden] administration,” Pelosi and the other top House Democrats said Sunday. “That is why House leadership is calling on the administration to immediately extend the moratorium.”

“As the CDC doubles down on mask-wearing and vaccination efforts, science and reason demand that they must also extend the moratorium in light of the Delta variant [of COVID-19],” they said.

Although the Biden administration, like the Trump administration before it, extended the moratorium multiple times, the Supreme Court ruled in June that further extensions would need to be approved by Congress.

“We call upon the Treasury Department to indicate how the funds that it has already transferred to states and communities can be more effectively distributed to renters and landlords,” they said.

In its December and March “stimulus” packages, Congress appropriated a total of nearly $47 billion for the Emergency Rental Assistance program, which was put in place to help low-income Americans pay rent amid the pandemic-induced recession. The Treasury Department, though, recently said it had failed to distribute the vast majority of the funds.

“This is a full-scale failure by the Biden administration,” Rep. Patrick McHenry, R-N.C., ranking member of the House Financial Services Committee, said in a written statement Thursday to The Daily Caller News Foundation.

McHenry repeatedly criticized the administration for its apparent mismanagement of the Emergency Rental Assistance program before the moratorium’s expiration.

The White House and Pelosi’s office didn’t immediately respond to a request for comment.

Senate to approve incentives for U.S. companies to compete with China...