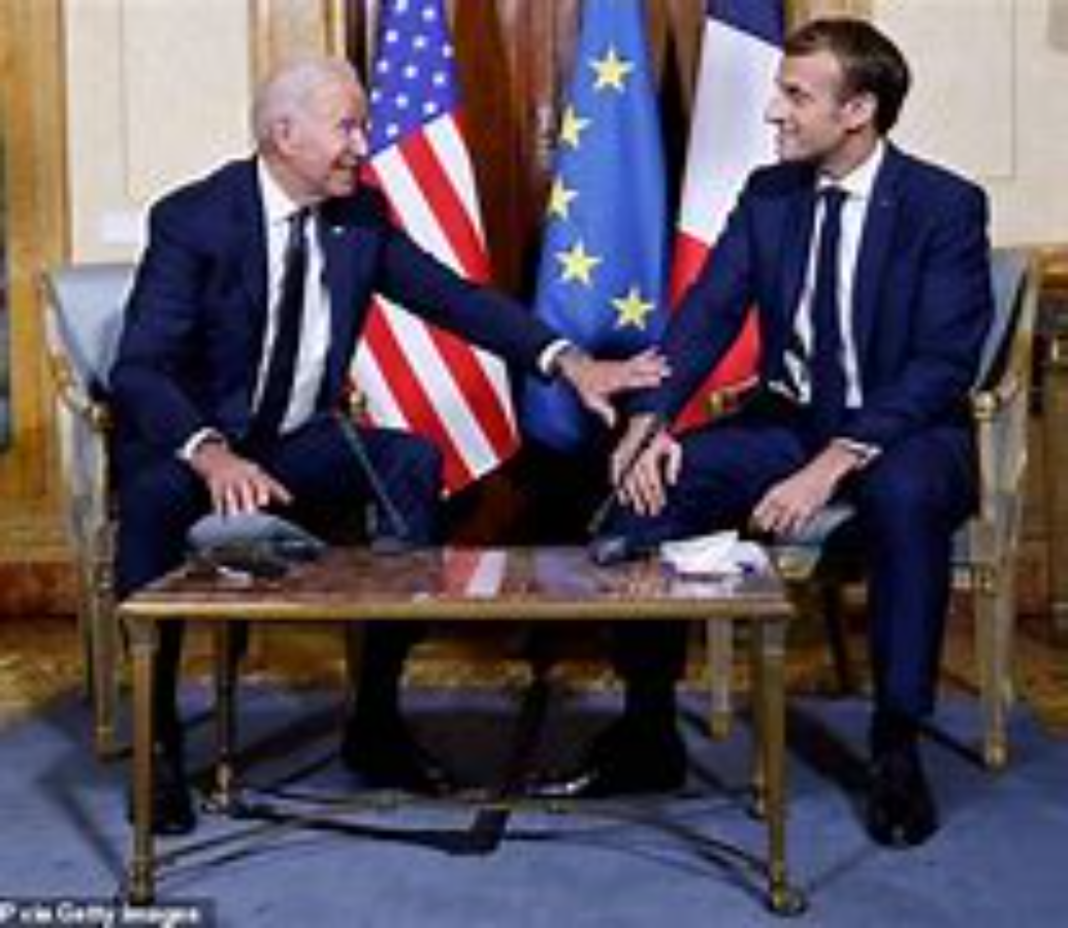 US President Joe Biden arrived in Europe on Friday, where he will attend the first in-person G20 summit since the pandemic in Rome and the UN Climate Summit COP26 in Glasgow.

Biden is expected to highlight that democracy can work to meet the challenges of the 21st century. But that positivity has been overshadowed by political trouble at home.

Where is Biden traveling to in Europe?

Biden will start his trip in Rome and his first stop will be the Vatican. The meeting will be a momentous occasion as Biden is only the second Catholic president of the US and is a devout follower of the faith.

He will then meet with French President Emmanuel Macron, where he is expected to address the fallout in bilateral relations, after Australia scrapped a French submarine deal in favor of a US-UK agreement.

Biden will then head to Scotland on Sunday night for the COP26 climate summit, where he will lead a large US delegation to showcase America’s plans.

In Glasgow, Biden is set to deliver a major address on climate change and attempt to push for US leadership on the topic.

What will Biden talk about?

Biden is expected to address the Iranian nuclear program and Iran’s announcement that it may return to talks next month in Vienna.

He is also set to persuade wealthier US allies to step up their commitments to share COVID-19 vaccine stocks with lower- and middle-income countries.

But Biden’s main goal will be to make a strong case for democracy, in a world where it is increasingly under pressure. He is expected to argue even with all its troubles, essential aspects such as fair elections and representative government, are still better than autocracies.

Biden’s position in the US

The US president delayed his departure to meet with congressional Democrats to push his domestic priorities on infrastructure, climate change and social welfare.

Voting on the infrastructure plan in the House of Representatives was ultimately put on hold after progressives demanded a vote on the separate climate and social spending bill.

The latter proposed piece of legislation appeared to get the go ahead on Thursday after being watered down enough to get the support of two key Democrat senators who had been blocking a deal.

Biden’s Europe trip comes as he faces an increasingly pessimistic nation at home and souring views of his handling of the nation’s economy. In a new poll from The Associated Press-NORC Center for Public Affairs Research, just 41% of Americans now approve of Biden’s economic stewardship, down from 49% in August and a sharp reversal since March, when 60% approved.

Only about a third of Americans say the country is headed in the right direction, also a significant decline since earlier this year when about half said so.

Pentagon: All Active Duty Troops to be Vaccinated by September 15