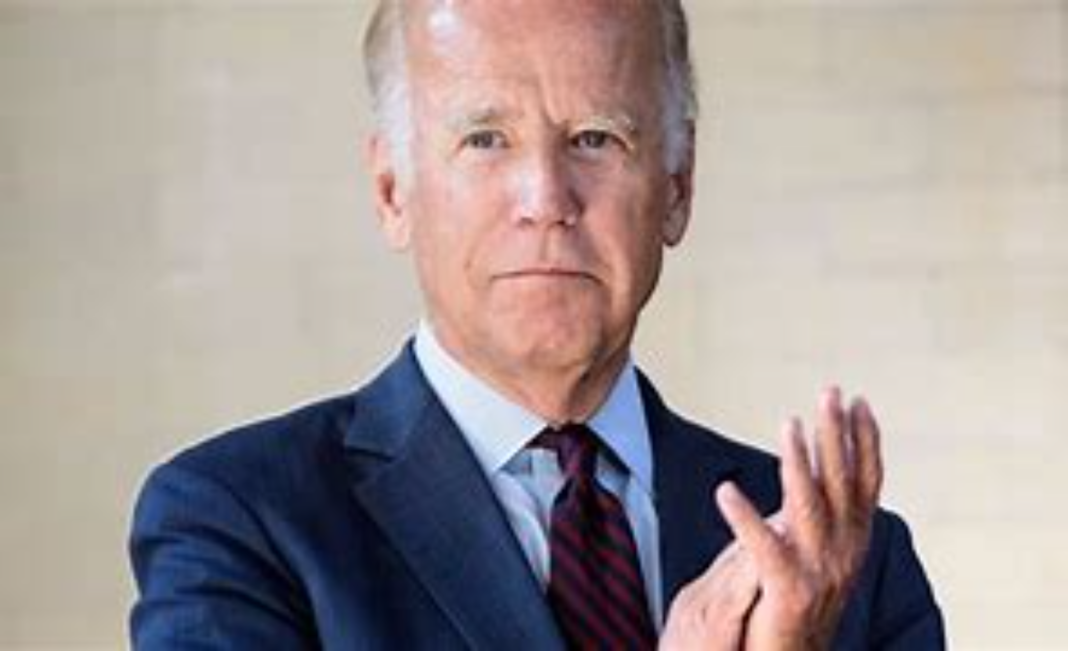 On Thursday, we learned of President Joe Biden’s plan to make vaccinations mandatory for tens of millions of American workers based on some broadly encompassing criteria. But shortly after that we found out that not everyone was having the mandate hammer swung at them equally. Employees of the United States Postal Service would not fall under the mandate, but would instead be “encouraged” to get vaccinated. When I wrote about this anomaly yesterday, I pointed out that the powerful American Postal Workers Union (APWU), an affiliate of the AFL-CIO, had publicly opposed mandatory vaccinations for its members. They are also regular donors to political campaigns, though almost exclusively only for Democrats.

At the time, nobody in the media seemed to be probing into that subject or asking if there was some sort of causal relationship between those two stories. But now, Nicholas Riccardi of the Associated Press has dug a little deeper, examining how labor unions across the country are “split” on the question of vaccine mandates and other restrictions. Speaking with administration officials and union spokespeople, both on and off the record, he notes that there are divisions among the ranks of big labor that are not going away. He reminds us that the National Nurses Union is supporting the vaccination mandates. The American Federation of Teachers initially opposed them, but was brought into the negotiations and eventually came to be supportive. Meanwhile, Oregon police and firefighter unions are going to court to block various mandates along these lines.

But where Riccardi’s analysis really becomes interesting is when he gets to the subject of the close ties between the Democratic Party and labor unions. Beyond that, he reports on the specifics of how the Biden administration has handled the unions with kid gloves. Read this excerpt carefully. (Emphasis added)

Unions are a key part of the Democratic Party, and Biden has embraced them to burnish his blue-collar, middle-class image. Dissent in Biden’s own coalition may make it especially hard for him to implement new vaccination requirements. Some unions representing federal workers already objected to his push for inoculation among the U.S. government workforce, saying such matters involving new workplace requirements and discipline need to be negotiated at the bargaining table.

In a sign of the importance of the issue to the Biden administration, the White House reached out to union presidents before Biden announced his new policy Thursday and will continue to check in with labor leaders, said an administration official, who insisted on anonymity to discuss forthcoming plans.

This confirms everything I suggested as a likely possibility yesterday. Prior to completely reversing his previous position of saying federal government vaccination mandates are inappropriate, Biden went to talk to the labor unions. The ones who agreed with the idea signed on to go out and publicly support him. Those that didn’t, assuming they are large enough and influential enough with the Democratic Party, were quietly given a pass and would not have to comply with the mandates.

And the President has promised to “check in” with labor leaders moving forward. Because, after all, who would know more about the appropriate way to combat a virus? The administrators in charge of a union for postal workers or some dumb bunch of doctors?

Is this what we’re supposed to accept as “following the science” inside the Biden White House? The vaccine mandates were supposed to be the Fauci-approved, scientific method of combatting “the epidemic of the unvaccinated,” right? But nearly half a million USPS workers won’t be subject to the rules because their union gave a lot of money to the Democrats last year and they pushed back against the mandate.

You’ll notice that the police unions around the country aren’t receiving this sort of red carpet treatment. There are two obvious reasons for that. One is that law enforcement unions tend to be local in nature, not national. That means that they don’t tend to be homogenous in their support of political parties and they certainly don’t all support Democrats. The second is that Joe Biden’s party isn’t exactly wild about the police these days, seeking to defund, if not abolish them. That’s why some of them are having to go to court to fight these mandates while the APWU is given a gentle pat on the head and a permission slip to skip the vaccination line if they don’t wish to participate.

I would call this entire situation a joke were it not so completely unfunny. There’s no science behind this. Biden’s flip-flop on vaccine mandates was crafted entirely for political reasons and the usual suspects who fund most of the Democrats’ campaigns are calling the shots.