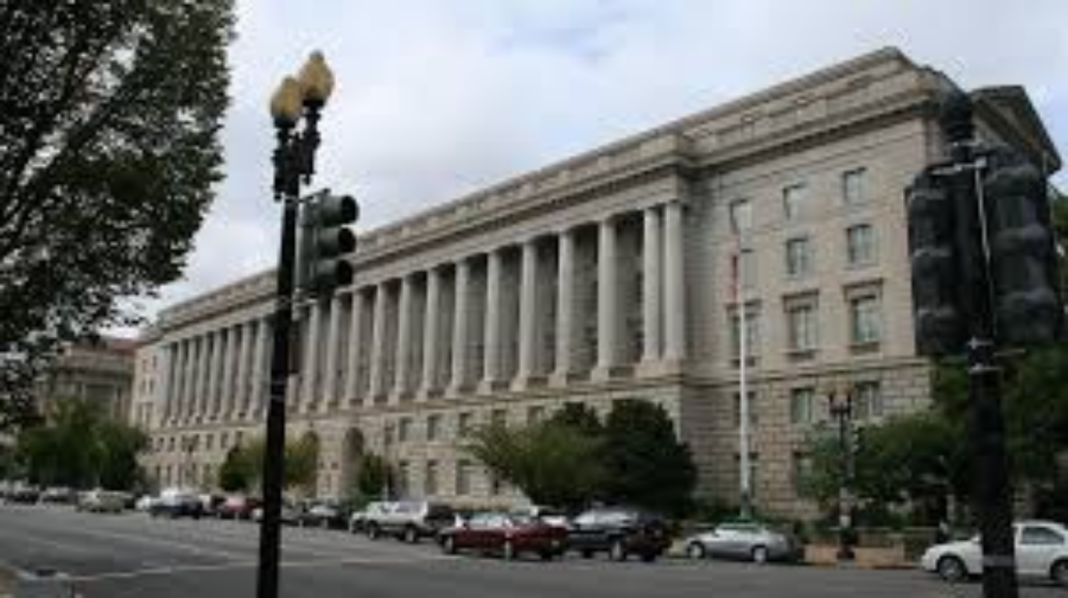 One of the many things the Biden Administration wants to do is increase the enforcement budget of the IRS, so it can hound tens or hundreds of thousands more taxpayers every year in their rapacious desire to punish the prosperous. (Remember: According to the new liberal dogma of “Modern Monetary Theory,” we can borrow and spend all we want without consequence, so there is no reason to raise any tax on anybody. “Punitive liberalism”—James Piereson’s great phrase—is the only explanation for this.)

Hence ProPublica’s blockbuster story out today on the taxes of the super rich ought to be raising not just eyebrows (for its economic illiteracy), but a major Department of Justice investigation as to how ProPublica came into possession of supposedly private and confidential IRS data on individual taxpayers.

ProPublica has obtained a vast trove of Internal Revenue Service data on the tax returns of thousands of the nation’s wealthiest people, covering more than 15 years. The data provides an unprecedented look inside the financial lives of America’s titans, including Warren Buffett, Bill Gates, Rupert Murdoch and Mark Zuckerberg. It shows not just their income and taxes, but also their investments, stock trades, gambling winnings and even the results of audits. . .

Just how did ProPublica “obtain” this data? The only hint it this:

ProPublica is not disclosing how it obtained the data, which was given to us in raw form, with no conditions or conclusions.

The passive voice is telling here. There are two possibilities: someone in the IRS leaked the data (a felony), or the IRS was hacked (which is less than reassuring) and then the data was passed on to ProPublica. I go with possibility Number One. Will there be an investigation into who leaked it? Will anyone in the White House press corps ask Jen Psaki about it today (or tomorrow)? Will Democrats on Capitol Hill hold hearings and get IRS staff to testify about this breach of privacy? I’m not holding my breath for any of these outcomes.

Now on to the substance of the story. ProPublica confuses “income” with “wealth” in order to come up with this supposedly shocking table of the “real tax rate,” based on the risible premise that someone’s total wealth should be taxed every year, and not just their income:

Question: Any readers out there looking forward to paying taxes on the increased value of your home and other fixed assets? Because if you think any wealth tax would be limited to just the super rich, I have a history of the income tax I’d like to show you from back when it was first instituted, and estimated to affect only a tiny percentage of Americans (ProPublica actually reports this: “In 1918, only 15% of American families owed any tax”), and then at a rate that would never exceed 10 percent.

P.S. Also this from the story:

One of the billionaires mentioned in this article objected, arguing that publishing personal tax information is a violation of privacy. We have concluded that the public interest in knowing this information at this pivotal moment outweighs that legitimate concern.

I believe the public interest in knowing how private and confidential individual tax data was obtained by leftist hyenas outweighs the sensationalist and retributive motives of ProPublica.

After over a decade spent playing World of Warcraft, I finally...