Home Politics Biden:If You Fly, You Must Comply 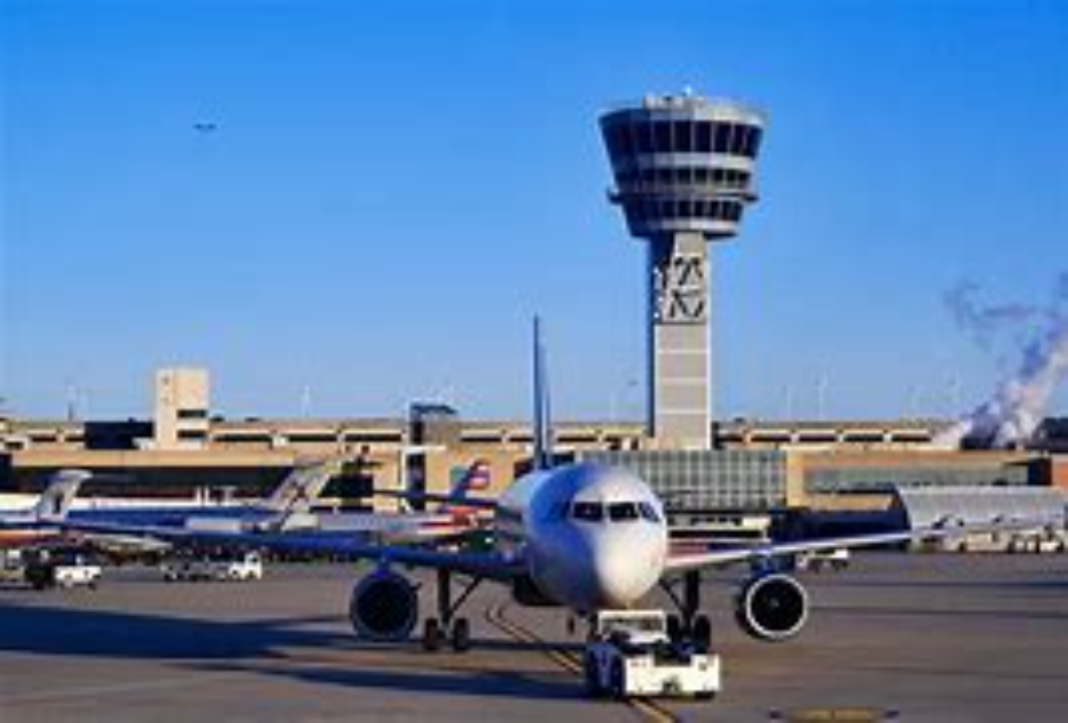 As the holiday travel season commences, Attorney General Merrick B. Garland today directed U.S. Attorneys to prioritize prosecution of federal crimes occurring on commercial aircraft that endanger the safety of passengers, flight crews and flight attendants. Federal law prohibits assaults, intimidation and threats of violence that interfere with flight crews and flight attendants, as well as other enumerated criminal acts that occur during flight.

“Passengers who assault, intimidate or threaten violence against flight crews and flight attendants do more than harm those employees; they prevent the performance of critical duties that help ensure safe air travel,” said Attorney General Garland. “Similarly, when passengers commit violent acts against other passengers in the close confines of a commercial aircraft, the conduct endangers everyone aboard.”

The memorandum also highlights an information-sharing protocol between the Federal Aviation Administration (FAA) and the Justice Department, which helps ensure the department is notified about criminal conduct occurring on commercial aircraft. The protocol has already resulted in the referral of dozens of incidents by the FAA to the FBI for investigation.

“The Department of Justice is committed to using its resources to do its part to prevent violence, intimidation, threats of violence and other criminal behavior that endangers the safety of passengers, flight crews and flight attendants on commercial aircraft,” said Attorney General Garland.

Video of US Police Officers Mocking the Arrest of Dementia Lady...

Yellowstone,1883, and the Return of Conservatism