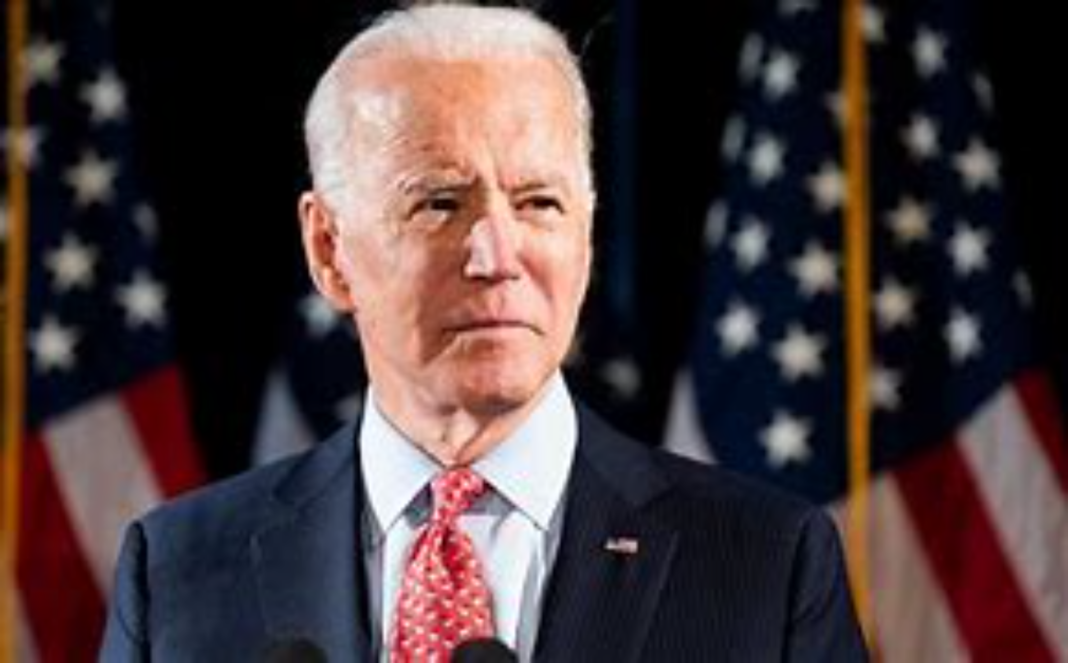 Fifty-six percent of Americans disapprove of the direction of the country after President Biden’s first eight months in office according to a Fox News poll.

Biden’s poll numbers are tanking on the heels of a controversial vaccine mandate, an inflated economy, a disastrous withdrawal from Afghanistan, and a drone strike that killed 10 innocent Afghan civilians, including seven children.