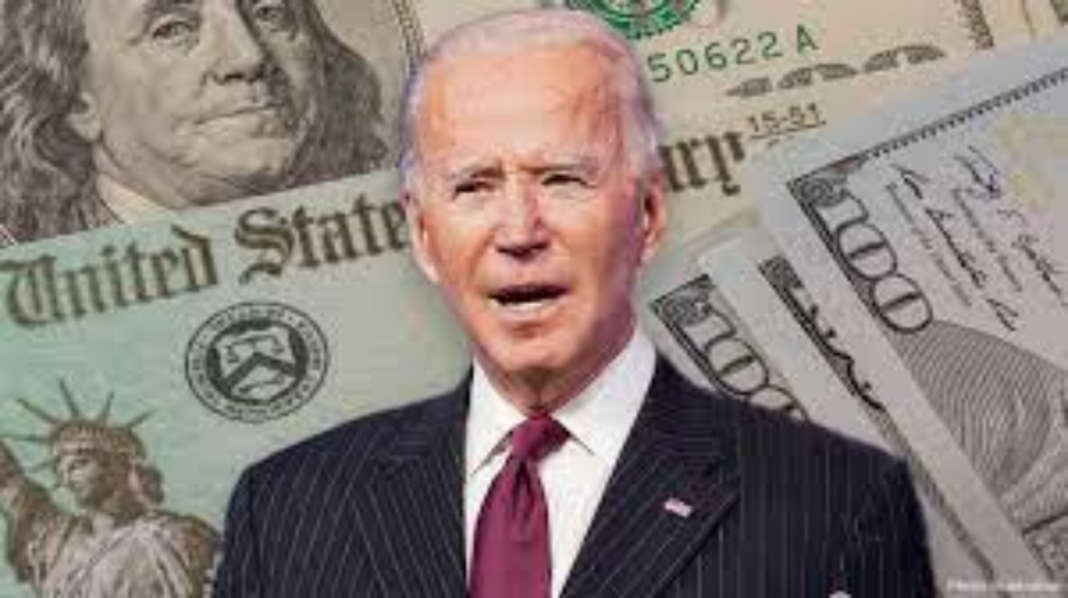 President Joe Biden released three enormous spending plans within three months of taking office. These packages, each of which contain dozens of major provisions, should not be considered in isolation.

While focus is currently on the so-called infrastructure and family plans, it’s important to keep in mind the flawed “COVID-19 relief” bill that Biden already signed in March.

Combining the spending and tax credits in the three packages yields a mind-boggling number: $6.4 trillion.

Such an enormous sum is difficult to grasp. A million is already a big number, and 1 trillion is a million multiplied by a million.

Yet there are ways to break down and compare that enormous sum to better appreciate its size and scope, along with why the two plans that haven’t passed yet should be put on hold.

Per the recently completed 2020 census, there are 128.5 million households in the U.S. If we spread the cost of the $6.4 trillion agenda across each household, the numbers are substantial in relation to a typical family budget.

The Biden agenda is layered on top of existing federal spending that is already too high, which makes the cost of $49,825 per household so worrying. That is about 80% of the average household income.

Biden and his allies attempt to bypass the heavy cost by claiming that increasing taxes on businesses and high-income households won’t affect working families. This is wrong.

If the government increases the cost of doing business by raising taxes, businesses pass those costs along by lowering wages for workers, increasing prices for consumers, and lowering the returns in retirement accounts.

The 2017 Tax Cuts and Jobs Act, which lowered personal income taxes across all income levels and made corporate taxes competitive, was followed by strong wage gains and low unemployment prior to the pandemic.

Reversing the tax cuts would have the opposite effect: reducing wage growth and limiting the number of jobs.

The national debt already stands at $28.4 trillion, or $219,000 per household. Recklessly adding to the debt would only compound our national risk.

The nearly $50,000 in additional government spending per household represents even more bureaucratic waste and more politicians’ control over peoples’ lives.

Alternately, reaching $6.4 trillion in 10 years (which is the Biden agenda timeframe) would require spending about $20,300 per second for the entire decade, on top of existing spending.

Americans are famously hardworking, averaging 1,779 hours in labor per worker per year. Any given state’s economy requires all those hours from all of its workers to yield its annual economic output.

It would take the combined economies of 23 mid-sized states (based on economic output), representing a population of 112 million people, to produce $6.4 trillion.

Given the incredible amount of work that many people do over an entire year, lawmakers should be humbler and more restrained when it comes to spending the fruits of that labor.

Victory in World War II required an unprecedented amount of resources, both in human and material terms. Translated into today’s dollars, it cost $4.9 trillion.

That sum was necessary to preserve civilization against the Axis powers.

Amazingly, the inflation-adjusted cost of World War II falls short of the cost of Biden’s spending plans. In fact, even if we add the initial 10-year cost of Obamacare’s spending and subsidies ($1.1 trillion in today’s dollars), we still come up short.

The most famous federal infrastructure project, the interstate highway system, cost $543 billion in inflation-adjusted dollars when it was completed in 1992. Biden’s plans are nearly 12 times as expensive.

Millions of Americans have served in uniform over the last several decades. From 1962 to 2020, the federal government spent $2.9 trillion in current dollars on veterans’ benefits, which is less than half the size of the Biden agenda.

Do the individual provisions in the Biden plans deserve such an astonishing amount of taxpayer dollars? Not even close.

5. Over $5.9 Trillion in Wasteful and Problematic Spending

The sheer volume of new and expanded programs and benefits reveals a massive expansion of politicians into every aspect of peoples’ lives.

Some examples of poor spending choices in the Biden plans include:

Members of Congress were wrong to pass the falsely advertised “COVID-19” package. They have a chance to redeem themselves by turning away from the rest of Biden’s bloated agenda.

Democrats:Progressive vs Moderates on infrastructure votes