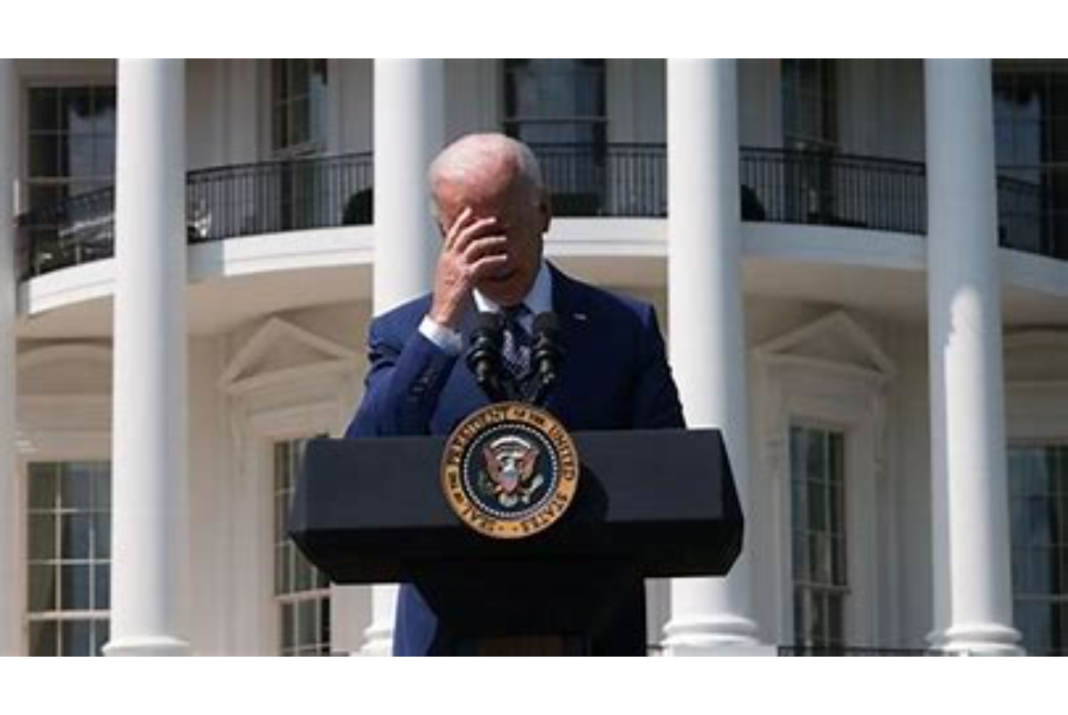 Which seems impossible, since he got supposedly 81-million historic votes, right?

It’s all hogwash, and these abysmal poll numbers prove it.

This new all-new low comes on the heels of Biden waving the white flag of defeat on COVID, admitting finally, that it can’t be beaten at the federal level and must be handled by the states.

I guess all those promises of “beating the virus” are out the window, eh?

Thanks for destroying a year of our lives for nothing, you bum.

When broken down by race, Biden’s approval numbers are weak in some demographics. Only 29 percent of white individuals approve of Biden’s performance; 64 percent disapprove.

Among black Americans, a key voting bloc for the Democrats’ intersectional coalition, Biden’s approval  to disapproval numbers for the 18 to 34 age group are tied at 36 percent each, though he fares better with older black Americans.

Hispanic or Latino voters give the president 48 percent approval to 41 percent disapproval.

Here are the states that APPROVE of Joe Biden:

This was a huge poll, as well… they surveyed nearly 145 THOUSAND people.

This is very bad news for Biden and the entire Democrat Party.

Ended Up On the TikTok Trump Train Station, I Love It