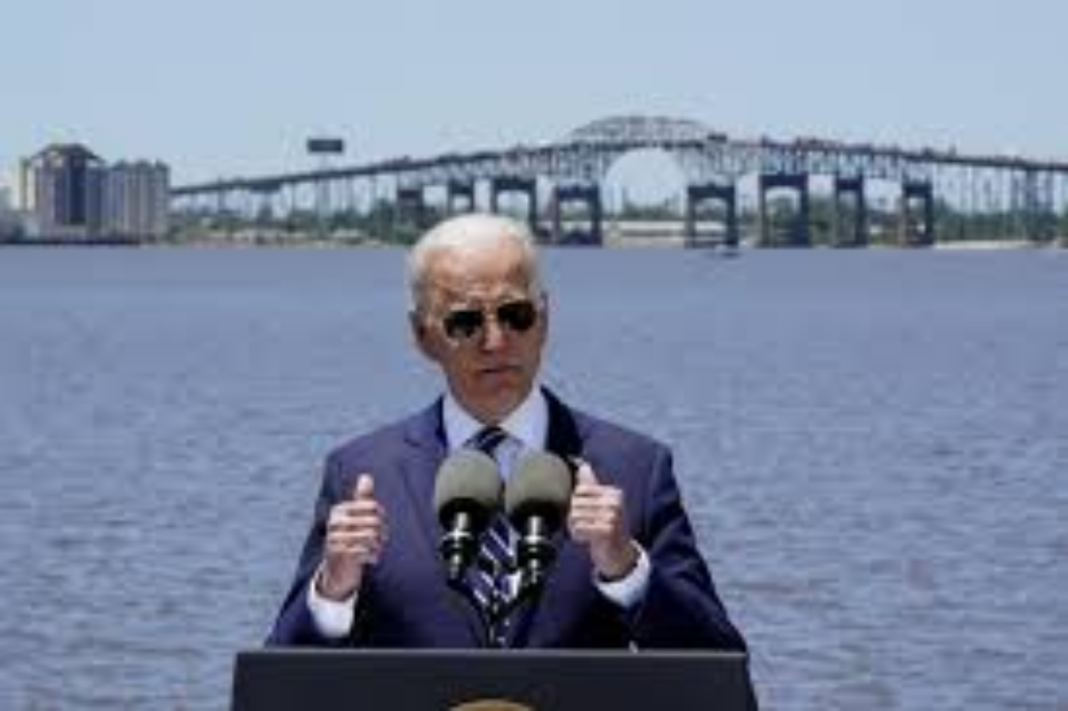 Student debt relief will not be part of Biden’s next budget proposal. The Washington Post mentioned it had been dropped in this story about other things Biden campaigned on that won’t be part of his new budget. However, the fact that this was not in the budget doesn’t mean his administration has given up on it. Instead, it appears they are hoping to bypass congress completely.

Higher education expert Mark Kantrowitz says the news is “not surprising.” He says those interested in the future of student debt forgiveness should instead pay close attention to the memo Biden has requested about the use of executive authority to cancel student loans.

“President Biden is still waiting for the U.S. Department of Justice and the U.S. Department of Education to report on their review of his legal authority to forgive student loan debt through executive order,” explains Kantrowitz. “Only after he receives that report, which I expect will find that he does not have the legal authority, will the ball be in Congress’ court.”

In February, progressives in Congress pushed him to cancel $50,000 in debt for each student via executive order. Biden pushed back at the time saying he didn’t think he had the authority to do that with a stroke of a pen. Earlier this month Forbes explained some of the details behind this ongoing argument:

Progressives in Congress and several leading student loan attorneys have argued that the Higher Education Act — the statute that governs much of the federal student loan and financial aid system — gives the president wide latitude to “enforce, pay, compromise, waive, or release any right, title, claim, lien, or demand, however acquired, including any equity or any right of redemption.” Advocates have argued that the unambiguous language of this provision clearly indicates that Biden could cancel student loan debt, without any involvement or input from Congress…

But others — including Biden himself — have expressed uncertainty about whether a president truly has the legal authority to cancel student debt unilaterally. Department of Education legal staff working under former Secretary Betsy DeVos had concluded that neither the Higher Education Act nor the HEROES Act gives the president the kind of power that borrower advocates say exists. In an opinion memo, Department attorneys argued that broad, unilateral student loan forgiveness would be contrary to what Congress had originally intended when it wrote these laws. The attorneys concluded that, “Congress appropriated funds for student loans with the expectation that such loans would be repaid” absent extraordinary and “specific circumstances.”

So on April 1, Biden ordered the Department of Education to carry out another review of the legality of wiping out student debt by executive order. They apparently haven’t come to a decision yet but one is expected soon. Maybe the fact that Biden didn’t include student debt forgiveness in his budget is a sign that they expect him to be able to act unilaterally before congress can get around to doing anything.

President Trump put student loan repayments on hold because of the pandemic and that policy continues under Biden. It’s set to expire on October 1, so people are hoping Biden has the authority to wipe out debt by then.

The problem with canceling student debt, as many have pointed out, is that most of the money winds up going to upper income people. That’s because most of the people with student loans are already in the top half of the income distribution. Also, debt forgiveness does next to nothing to stimulate the economy because most people are paying back the debt over many years, meaning the monthly savings from not paying it will be small.