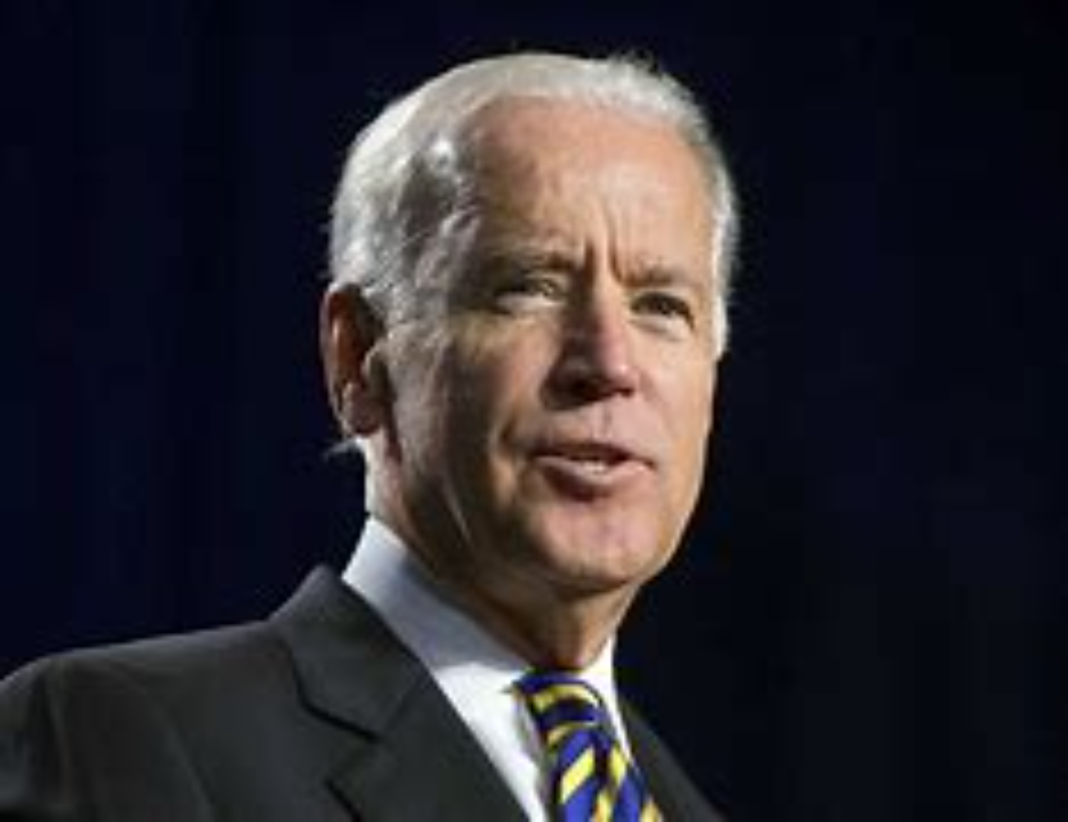 A new poll is out and the news is still bad for Joe Biden. Americans just aren’t that into him. Democrats may like him as a person but the majority of Americans don’t approve of his job performance across all categories.

ABC News/Ipsos conducted a poll between December 10-11. It is not a big poll but it is a random national sample of 524 adults with a sampling error of 5.0 points. Partisan divisions are 29-25-36%, Democrats-Republicans-independents. National polls tend to oversample Democrats. In this poll, more Independents are represented. So, make of it what you will but it does align with other recent polls and it shows further proof of Biden’s collapse among Independent voters.

Back in October, FiveThirtyEight noted that Biden had not rebounded from previous bad polling numbers and that holds true today. I’m convinced that Biden has not reached his floor in bad approval ratings, either. There is room to go lower and I think he will. Why? Because with every day that goes by and he appears before a camera, Americans can see with their own eyes and hear with their own ears that Joe Biden simply isn’t up to the job. There is a reason his staff keeps him on a short leash. Independent suburban women voters, for example, are responsible for a large part of Biden’s election victory. They’ve been shocked back to reality and are running from supporting him.

Is Biden’s problem gas prices? The horrifying debacle in Afghanistan? What about a general feeling that Biden is incompetent? How about blaming Biden’s failures on the unvaccinated? That’s been done, too. You can check all those boxes because there is only one section in which Biden is above water, barely. That is his handling of COVID-19. That number, too, is sliding the wrong way.

The findings show Biden slightly above water in one sector: his handling of COVID-19. A slim majority (53%) of Americans approve of Biden’s handling of the pandemic. Even so, Biden’s COVID approval rating is now numerically at its lowest point in ABC/Ipsos polling since he took office, another warning sign for what might be a tough battle to maintain majorities in the U.S. House and Senate.

The White House has expanded federal COVID-19 mitigation efforts as the delta and omicron variants spur stricter vaccination and mask requirements across the country.

Biden has stood by his politically controversial decision to require vaccinations for federal employees and all contractors, a move affecting millions of workers in the public and private sectors. The decision, challenged by state GOP lawmakers, was recently blocked by a U.S. District Court. That said, a bare majority of Americans (51%) are on Biden’s side regarding vaccine mandates, and 7 in 10 Americans believe that mask mandates should remain the same or be more strict.

Rising inflation, now at a 39 year high, is a big loser for Biden. No one escapes inflation and lower-income workers and the middle class feels the full force of it. It is impossible to ignore rising prices at the gas pump, at the grocery store every week, and in monthly heating bills now on the rise with colder weather setting in.

More than two-thirds of Americans (69%) disapprove of how Biden is handling inflation (only 28% approve) while more than half (57%) disapprove of his handling of the economic recovery. Partisan splits for inflation show expected negativity in Republican views (94% disapproving), but the survey also reveals weaknesses from Biden’s own party with only a slim majority of Democrats (54%) approving. Biden’s orbit is also hemorrhaging independent voters, with 71% disapproving of his handling of inflation.

The ABC/Ipsos poll, which was conducted by Ipsos in partnership with ABC News using Ipsos’ KnowledgePanel, reveals these rocky ratings for Biden at a time when the bulk of Americans name inflation and paying everyday bills as a top concern. Concern about inflation has eclipsed worry about the coronavirus pandemic, according to recent polls from Monmouth and AP-NORC, as Republicans continuously spotlight rising prices at the gas pump and the grocery store as a key issue for the upcoming midterm elections — likely to be a referendum on Biden’s performance.

Biden shows lagging support in handling the rise in crime. Only 1 in 3 Americans (36%) approve of Biden’s handling of crime. That number is down from 43% in an ABC News/Ipsos poll in late October. Biden doesn’t even rise above water on the subject of climate change, a topic he brings up at every opportunity. Just this week he tried to blame the band of devastating tornados on climate change but had to admit he had no proof to back up that claim. Progressives are disappointed he isn’t doing more, as though one American president will solve the problem. Sane Americans know this is malarkey – just like those agreements that nations come together to sign and then nothing happens because countries quickly realize that goals are reached through economic pain and they aren’t willing to damage their economies. China is a good example of that – it usually doesn’t even bother to sign on to climate change agreements. This year they made a token effort to go along. America, by the way, exceeded its goals of reducing greenhouse emissions during the Trump administration without being a part of the Paris Climate Accord. Biden reinvolved the U.S. with that feckless agreement and we are back to allowing other countries to dictate our actions.

A malaise hovers over us. Somewhere in Georgia, Jimmy Carter must be a happy man. Joe Biden is here to take Carter’s place at the top of the list of truly bad presidents. Biden was on Jimmy Fallon’s late-night television show recently and he said he doesn’t pay attention to polls now that his numbers are so low. It was a feeble attempt at humor with some honesty involved. However, it is impossible to believe that Biden doesn’t look at poll numbers. He’s a career politician. He isn’t kidding anyone.

Have no fear, Chuck Todd is rising to the occasion to make excuses for Biden. The Democrat operative/television show host can always be counted on to find a way to blame Trump for just about everything.

Biden’s low approval is Trump’s fault. @ChuckTodd frets: “Some of it is out of their control….His two big promises were to get COVID behind us and to get rid of Donald Trump. COVID’s not behind us and Trump’s still lurking. It’s not his fault.” #MTP pic.twitter.com/BPnVf8Ux3q