Roce Today – Politics, Opinions, Gun Rights,Pro-Life and Border Wall
Home Politics Biden’s nominee for Bureau of Land Management should be disqualified due to... 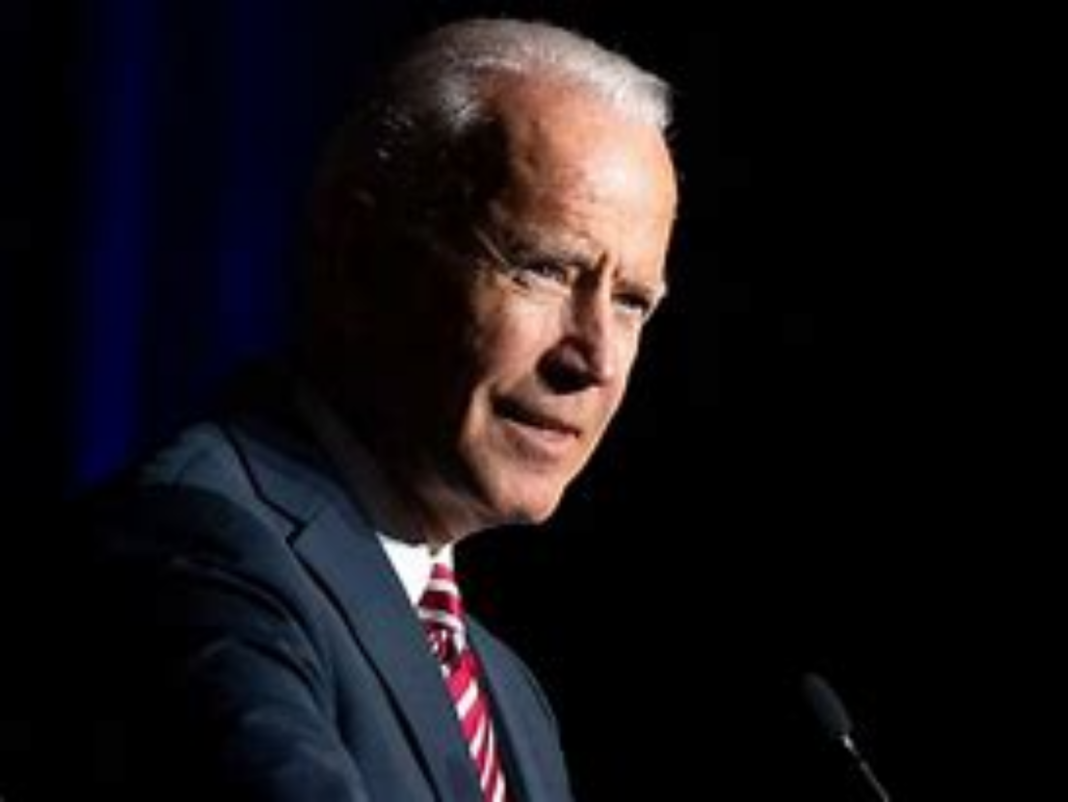 Former President Barack Obama’s first Bureau of Land Management director, Bob Abbey, said President Joe Biden’s nominee to lead the agency should be disqualified due to her involvement in an “eco-terrorism” case in her early 20s.

The nominee, Tracy Stone-Manning, received legal immunity in 1993 to testify in federal court that she sent an anonymous and threatening letter to the Forest Service four years prior warning that a local forest in Idaho had been sabotaged with tree spikes. Stone-Manning’s testimony resulted in the conviction of a man she identified in court as her former roommate and friend, who had asked her to mail the letter on his behalf.

Abbey, who led the Bureau of Land Management from 2009 through 2012, told the States Newsroom on Thursday that Stone-Manning’s involvement in the tree spiking incident “should disqualify her” from leading the agency.

“BLM needs a really strong leader,” Abbey said. “To put someone in that position that has this type of resume will just bring needless controversy that is not good for the agency or for the public lands.”

Republican opposition to Stone-Manning’s nomination has ratcheted up following reports from the Daily Caller News Foundation and other outlets detailing her involvement in the tree-spiking incident.

Tree spiking, which The Washington Post and other news outlets have described as an “eco-terrorism” tactic, is a form of sabotage in which metal spikes are nailed into trees to make them unsafe to log. If gone unnoticed, tree spikes can cause serious injuries for workers, such as when a 23-year-old mill worker in California had his jaw cut in half in 1987 when his saw exploded upon striking an unnoticed tree spike.

Stone-Manning told the Senate Energy and Natural Resources Committee in writing in May that she had never been the target of a federal criminal investigation, but numerous news reports, accounts of federal law enforcement officials and statements from Stone-Manning herself at the time of the incident strongly suggest she was a target of the federal government’s investigation into the 1989 tree spiking incident.

The Montana Kaimin reported in October 1989 that Stone-Manning was among the seven individuals who were served with subpoenas and forced to provide fingerprints, palm prints, handwriting samples and hair samples to a federal grand jury investigating the matter.

A Forest Service law enforcement official confirmed to the Kaimin at the time that the subpoenas were issued as a result of an investigation into the tree spiking incident.

Stone-Manning herself was quoted in a 1990 news article expressing her anger at the “degrading” experience the FBI subjected her to during their investigation.

Stone-Manning told local media outlets at the time of the trial she waited until 1993 to inform federal authorities of her role in sending the letter because she was scared the individual who asked her to send the letter would threaten her life. She also said she has always denounced tree spiking.

“P.S. You bastards go in there anyway and a lot of people could get hurt,” the anonymous letter Stone-Manning testified to sending stated.

The anonymous letter Tracy Stone-Manning told a federal court she sent to the Forest Service in 1989 on behalf of John Blount. (Screenshot)

The third-ranking Senate Republican, John Barrasso of Wyoming, previously told the DCNF that Biden should withdraw Stone-Manning’s nomination for intentionally deceiving the Senate Energy and Natural Resources Committee’s about her involvement in the case.

“It’s clear that Ms. Stone-Manning was intentionally trying to deceive the Senate Committee on Energy and Natural Resources,” said Barrasso, the ranking member of the committee. “She told the committee she had never been the subject of an investigation and yet complained about being investigated in the press. President Biden should withdraw her nomination.”

Stone-Manning would need the vote of every Democrat on the Senate Committee on Energy and Natural Resources if she receives no Republican support. The committee’s Democratic chairman, Sen. Joe Manchin of West Virginia, has not announced whether he will vote in favor of her nomination.