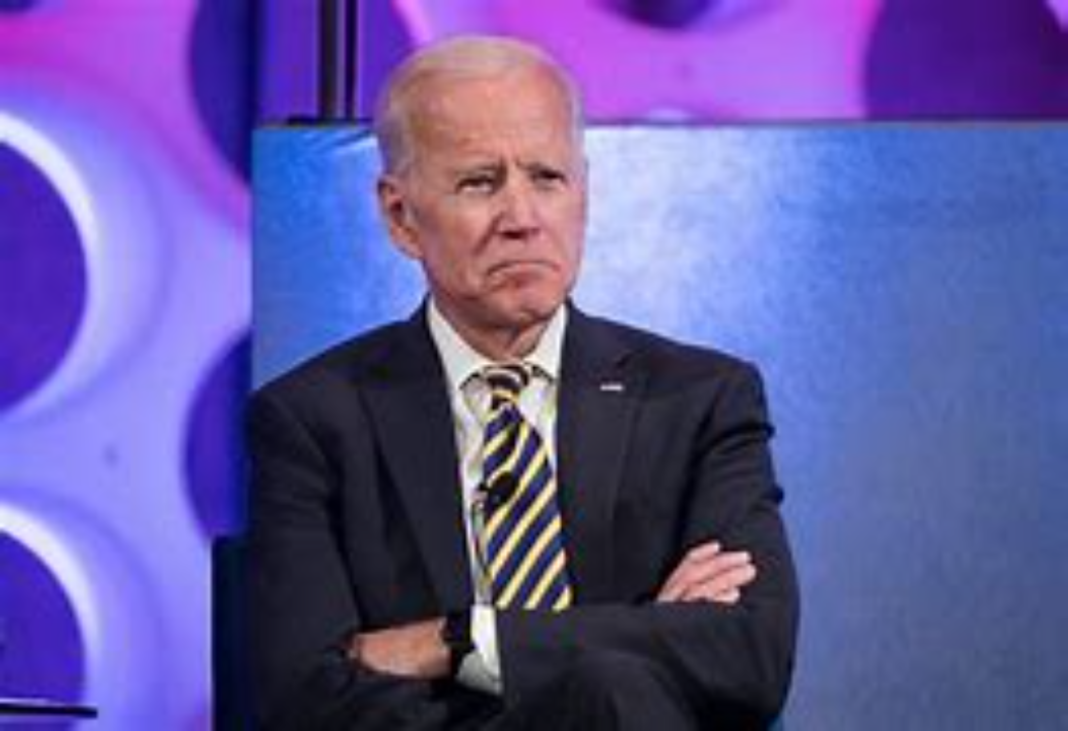 Since Joey Biden has assumed the presidential position in the White House our nation has taken on new problems and threats to our prosperity and liberty, like the opening of our southern border and it’s millions, so far, of Central American invaders who have had no checks against who they are nor what they want here, they just pass on through to a destination no one knows, spreading disease and too often crime as well, as they go.

Joey has proposed trillions of dollars of new borrowing and spending in order to reward his party members for getting him elected. He has mandated masking, economic shut-downs and vaccinations as being required to continue to be a good American citizen, and he’s certified that it’s perfectly okay to hate anyone who refuses to be vaccinated. So far he has not approved physically attacking these non-vaxxers and beating them, but he still has over three years in office left.

When will this stupid, woke, weeping old man start behaving like a president and stop trying to be our mother? He’s spending more time lecturing us citizens for behaving like responsible people, balancing risks and rewards while living our lives and taking care of ourselves, than he is trying to protect us from threats like China, North Korea and the Taliban. And to these foreign threats to America, does anyone believe that if China (the great benefactor to the Biden family with millions of dollars granted to them by the Chinese government) Russia or North Korea launched a nuclear missile at America, that our pussy president would retaliate in kind and try to save our nation? I’m certain that he would not. I’m more easily persuaded that the old fool would dither (and probably require a nap) and fret while America was destroyed, and destruction is exactly what Joey is doing these last eight months with his open borders, mask and vaccine mandates, persecution of Republicans for the January 6th event, although the destruction we’re drifting toward with Joey’s policies is a little less dramatic than a nuke attack.

If leftists like Joey really want to protect the American population, especially the children, from harm and death, they’d do more good by outlawing bicycles and swimming pools, which injure and kill more kids each year than covid does, than to try to unconstitutionally shove vaccines down our throats, or in our arms.