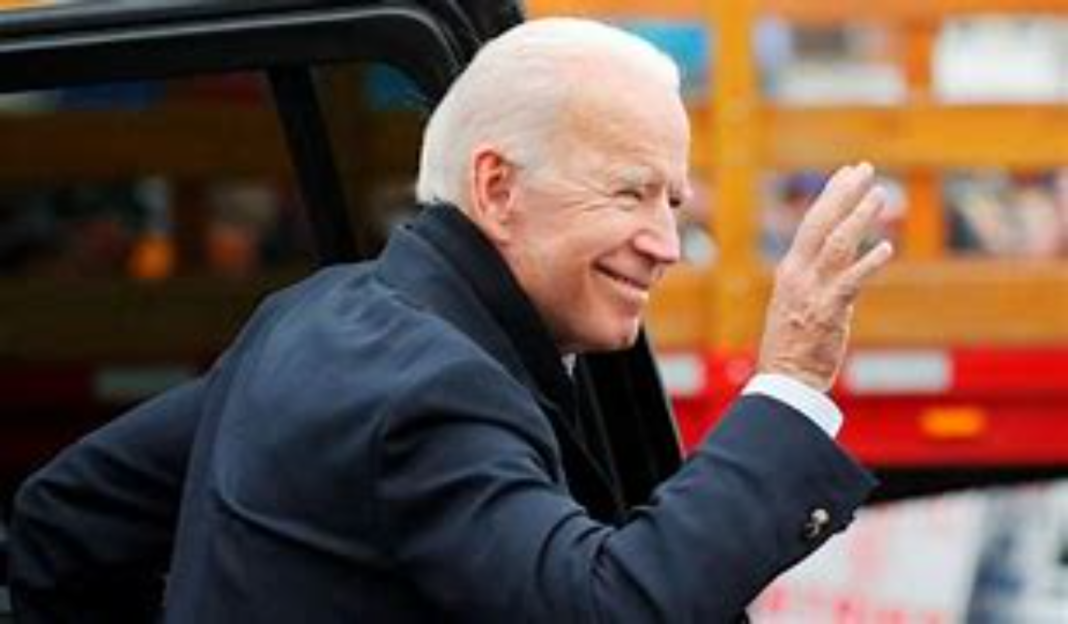 “Today more than ever, we are making clear that access to quality family planning care includes accurate information and referrals — based on a patient’s needs and direction,” Health and Human Services (HHS) Secretary Xavier Becerra said in a Monday statement, the Post reported.

Former President Donald Trump ordered in July 2019 that family planning clinics be stripped of their Title X funding if they refer women for abortions, taking the Title X rule even further than Nixon. Under former President Ronald Reagan, the rule forbade the funds from being used for abortion counseling.

Trump’s rules required that organizations that perform abortions and make abortion referrals do so in separate buildings from those receiving Title X federal funds.

The Biden administration quickly took steps to reverse Trump’s policy. In a Jan. 28 executive order, the new president ordered HHS to perform a review of Title X family planning regulations and consider “as soon as practicable, whether to suspend, revise, or rescind, or publish for notice and comment proposed rules suspending, revising, or rescinding, those regulations.”

The pro-life Susan B. Anthony List condemned the move in a Monday evening statement.

“The strong majority of Americans oppose using taxpayer dollars to pay for abortion on demand,” said SBA List President Marjorie Dannenfelser in a statement. “The Protect Life Rule respected their will, as well as the plain statutory language of Title X – yet from day one, Joe Biden and his administration have worked to pay back the abortion lobby that spent millions to elect them.”