Roce Today – Politics, Opinions, Gun Rights,Pro-Life and Border Wall
Home Politics Biden:There’s No ‘Federal Solution’ For COVID, can only be Solved At The... 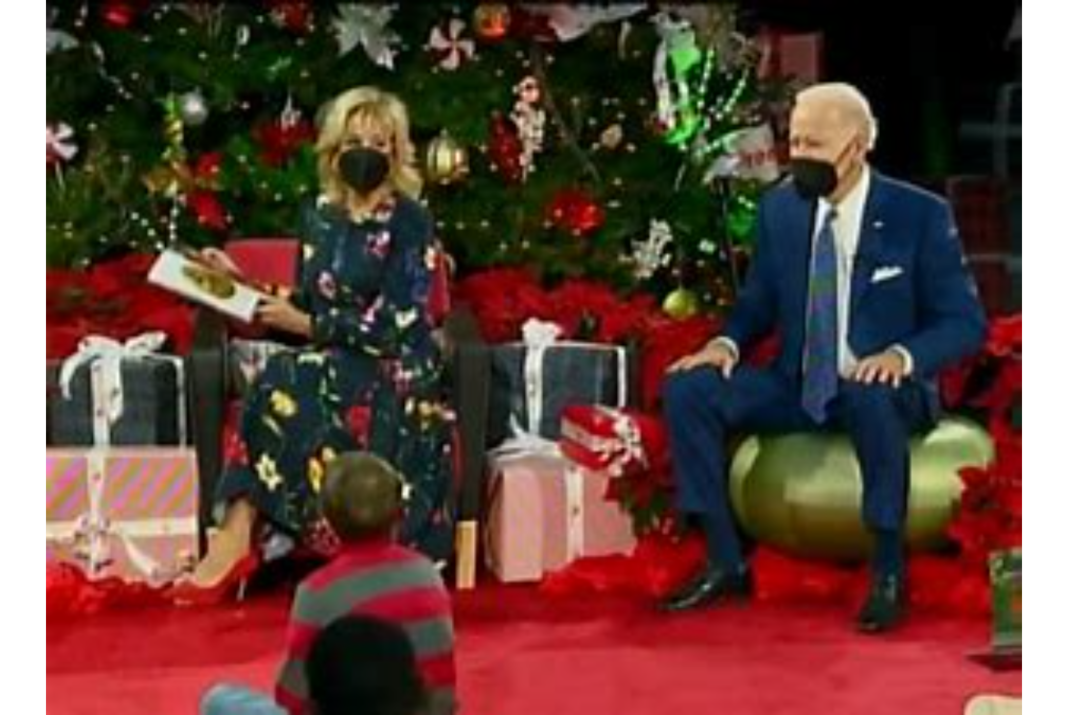 President Joe Biden said that the COVID-19 pandemic “gets solved at the state level” because there is no federal solution during a virtual meeting with state governors and his COVID-19 response team Monday.

“Look, there is no federal solution,” Biden said in response to statements from Arkansas Gov. Asa Hutchinson. “This gets solved state level. My message to the governor is simple: If you need something, say something and we’re going to have your back in any way we can.”

Hutchinson made it clear that he doesn’t want federal solutions, such as testing, to get in the way of governors’ ability to do their jobs.

Biden said he would “shut down the virus, not the country” during a presidential debate against former President Donald Trump in October 2020.

His administration has been criticized for implementing a federal vaccine mandate, which has been challenged in court and was reinstated by the 6th Circuit Federal Court on Dec. 17. The case is expected to be heard by the Supreme Court.

If implemented, the mandate would require private businesses with more than 100 employees to either mandate the COVID-19 vaccine or require them to test for the virus weekly.

“My job as president is to protect all Americans, so tonight, I’m announcing that the Department of Labor is developing an emergency rule to require all employers with 100 or more employees, that together employ over 80 million workers, to ensure their workforces are fully vaccinated or to show a negative test once a week,” Biden said during his speech on Sept. 9.

Biden’s handling of the pandemic received a 53% approval rating from respondents, according to a poll conducted by ABC News/Ipsos from Dec. 10-11, 2021.