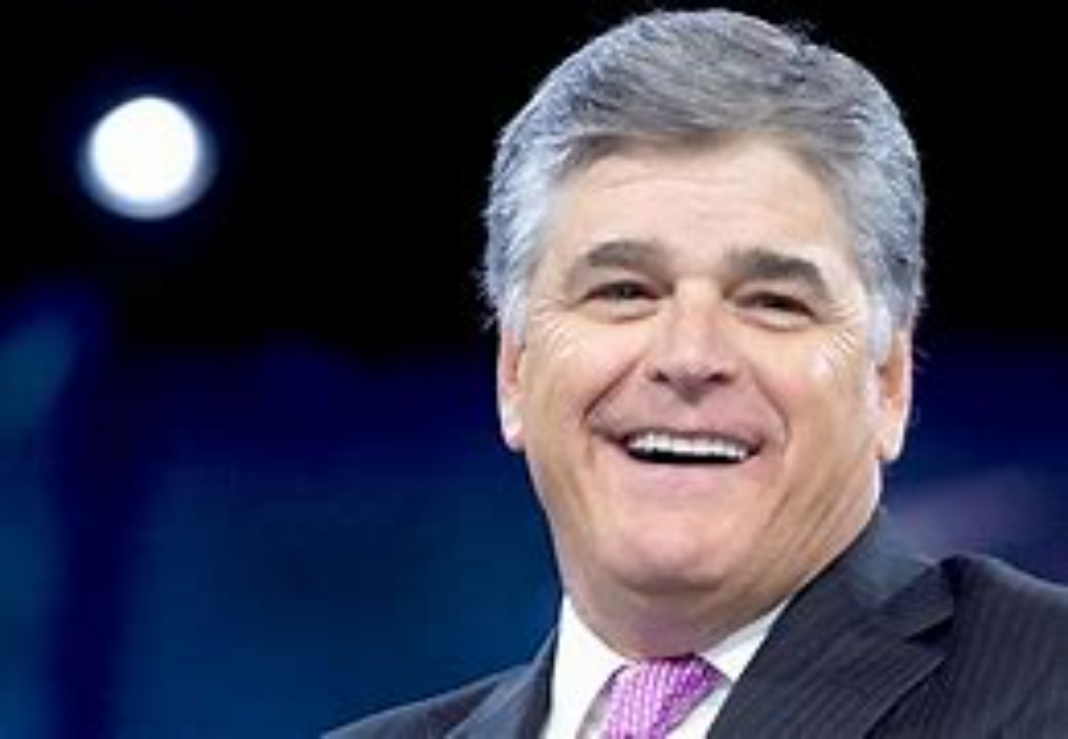 Anyone who’s been watching Fox News as of late will surely have noticed a big shift in the network’s vaccine coverage and their new efforts to promote it.

They even have Sean Hannity working overtime to push the vaccine. He just used a huge chunk of his show to pump up the jab, and he really angered a lot of his viewers, who believe this is a choice that is personal and should be made with your doctor, not your news anchor.

Many are wondering why Fox is suddenly pushing this big “pro-vaccine” message – a lot of people thought it had to do with the stock market, and Rupert Murdoch’s fears of a recession thanks to more lockdowns.

But it seemed like bit had to be “more” than that.

This user believes that Fox News is scared they’ll be “canceled” if they don’t push the vaccine.

Here’s what he said: “Fox News Corp is worried about getting cancelled, yes the entire network in the U.S., if they are labeled as anti-vaccination disinformation. Their lawyers are advising them to promote the vaccine in order to cut-off the potential risk. The hosts have been instructed.”

Fox News Corp is worried about getting cancelled, yes the entire network in the U.S., if they are labeled as anti-vaccination disinformation. Their lawyers are advising them to promote the vaccine in order to cut-off the potential risk. The hosts have been instructed. pic.twitter.com/8s07wuoad5

The idea really isn’t too farfetched.

Especially when you see how social media has cracked down on messaging surrounding the COVID-19 vaccine, which seems to have been egged on by Biden’s recent statements.

His comments came right on the heels of his administration’s more aggressive approach to vaccine hesitancy, which was followed after weeks of begging Americans to get vaccinated and using officials to go door to door.

Poll:52% of Americans Say the Country Is Worse Off Than a...