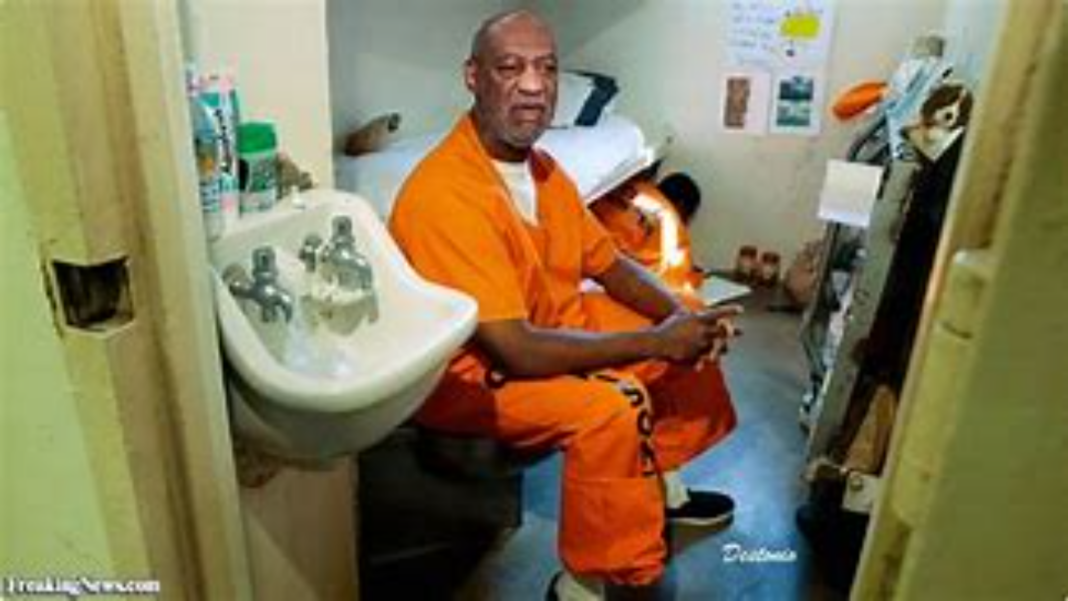 Bill Cosby was released from state prison in Pennsylvania on Wednesday after the Pennsylvania Supreme Court threw out his sexual assault conviction because prosecutors violated his due process rights — rights the left has lately ignored.

In the early decades of the civil rights movement, one of the most important priorities was defending the due process rights of black defendants, who were often railroaded by white juries — and sometimes lynched by white vigilantes.

Biden could “pull a Ronald Reagan” in the Midterms