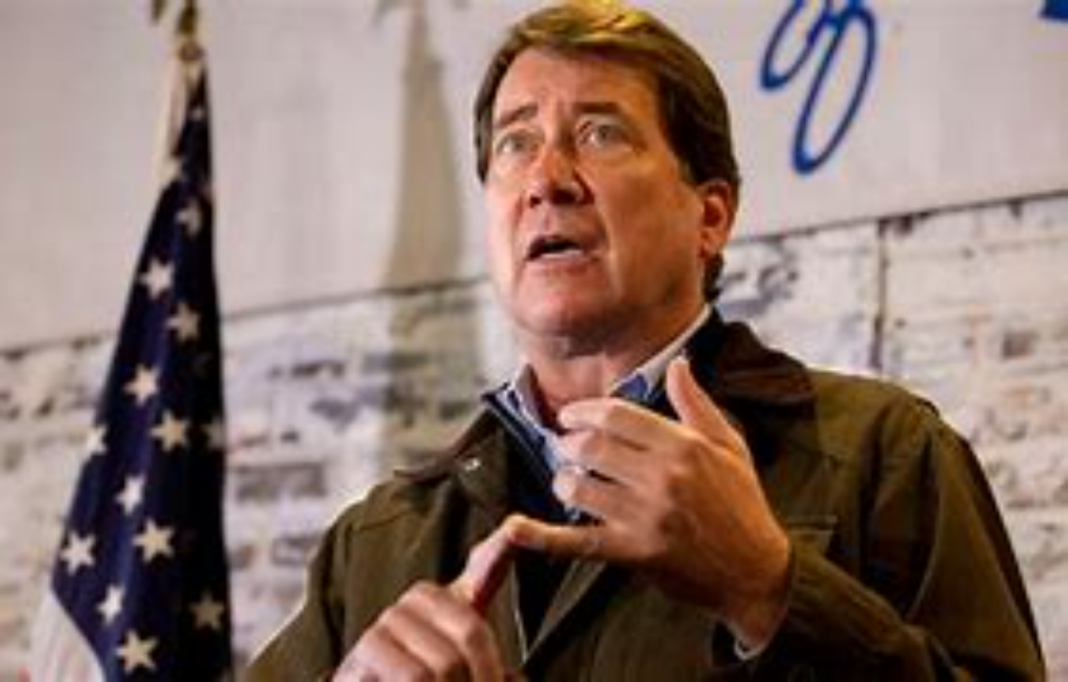 The second day of the Conservative Political Action Conference in Dallas, Texas, is underway. Bill Hagerty, a senator from Tennessee, underscored the importance of American leadership both at home and abroad. Tying the border crisis to American foreign policy, Hagerty critiqued the Biden administration for “leading from behind.”

Hagerty began his remarks by criticizing the administration’s lax border policies which, he argued, has “turned our border into a turnstile.” He further asserted that “in America now, every town has become a border town.” The Tennessee senator cited a troubling report that flights filled with unaccompanied minors have been landing in Chattanooga after midnight. Hagerty says he has been told these minors are being taken to a nearby shelter, but it’s unclear what the shelter’s conditions are. For Hagerty, and for the enthusiastic audience, the Biden administration’s silence on the issue has been frustrating.

Hagerty didn’t stop with critiquing the Left’s border policies. He reported that drug cartels were bringing drugs, especially fentanyl, from Mexico and other foreign country. Hagerty believes this isn’t an accident, saying “I think the strategy is to flood our nation.” Hagerty says that he’s been talking with officers at the border that the border situation is utterly “demoralizing.” He went on to say that the coyotes are touting Biden’s policies to vulnerable families “across Mexico and across the border.” The cartels send the families over in the morning and the drugs later in the day when the agents are overwhelmed, according to Hagerty.

Connecting the opioid epidemic and the border crisis to the weak foreign policy of the Biden Administration, Hagerty argued that China is intentionally shipping fentanyl overseas. He said that Mexico and the U.S. have been targeted by the CCP in order to weaken our economy and culture. Finishing his interview with Gordon Chang from the American Conservative Union Foundation, Hagerty told the audience that, “America is a sovereign nation” and that it must remain a sovereign nation.

Hagerty was right when he said that politics is “all about incentives.” The senator’s points on the Biden administration were refreshingly less polemical and more substantive than other speakers thus far. It’s also one that resonated with the audience.

Fauci suddenly pushing for mask mandate on vaccinated people due to...