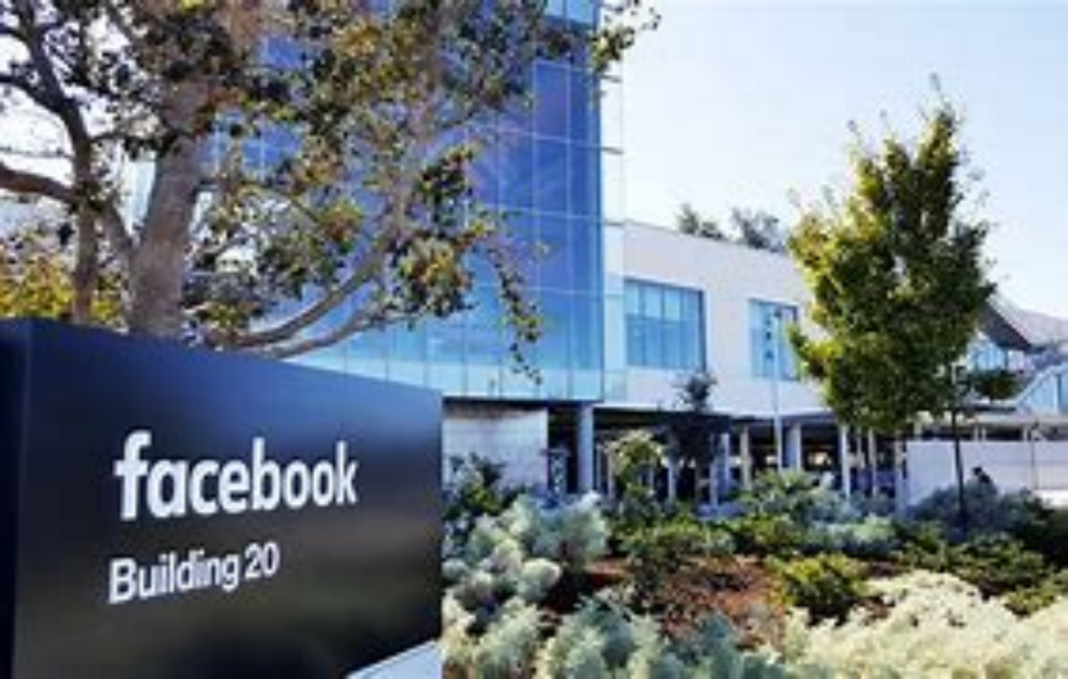 A group of House lawmakers put forward a sweeping legislative package Friday that could curb the market power of Big Tech companies and force Facebook, Google, Amazon or Apple to sever their dominant platforms from their other lines of business.

The bipartisan proposals are the culmination of a 15-month investigation by the House Judiciary Committee’s antitrust subcommittee, led by Democratic Rep. David Cicilline of Rhode Island. It concluded that the four tech giants have abused their market power by charging excessive fees, imposing tough contract terms and extracting valuable data from individuals and businesses that rely on them.

“Right now, unregulated tech monopolies have too much power over our economy,” Cicilline said in a statement. “They are in a unique position to pick winners and losers, destroy small businesses, raise prices on consumers and put folks out of work. Our agenda will level the playing field and ensure the wealthiest, most powerful tech monopolies play by the same rules as the rest of us.”

The proposed legislation targets the structure of the companies and could break them up, a radical step for Congress to take toward a powerful industry. The tech giants for decades have enjoyed light-touch regulation and star status in Washington, but have come under intensifying scrutiny and derision over issues of competition, consumer privacy and hate speech.

As a candidate, President Joe Biden said breaking up big tech companies should be considered, though he hasn’t spoken on the issue as president. If such steps were mandated, they could bring the biggest changes to the industry since the federal government’s landmark case against Microsoft almost 20 years ago.

Rep. Ken Buck of Colorado, the senior Republican on the antitrust panel, is pushing the legislation with Cicilline. Many Republican lawmakers denounce the market dominance of Big Tech but don’t support a wholesale revamp of the antitrust laws.

Advancing the legislation through Congress could be a tough slog. Democrats control the House but they would need to garner Republican votes in the Senate, which is split 50-50 with the Democrats’ one-vote margin depending on Vice President Kamala Harris being the tiebreaker.

The proposals also would prohibit big tech companies from favoring their own products and services over competitors on their platforms. The House antitrust investigation found, for example, that Google has monopoly power in the market for search, while Facebook has monopoly power in the social networking market. The subcommittee said Amazon and Apple have “significant and durable market power” in the US online retail market, and in mobile operating systems and mobile app stores, respectively.

The proposed legislation also would make it more difficult for the giant tech companies to snap up competitors in mergers, which they have completed by scores in recent years. And it asks Congress to boost the enforcement powers of antitrust regulators, such as the Federal Trade Commission.

The four companies have rejected lawmakers’ accusations of abusing their dominant market position and have asserted that improper intervention in the market through legislation would hurt small businesses and consumers.

A tech industry group, the Computer & Communications Industry Association, said Friday the legislation has the aim “of regulating a selected group of American digital service providers.”

“These proposed regulations represent a shift from the market-oriented principles that have characterized US economic policy,” the group said. “They would have a severe impact on US economic leadership, and decrease consumers’ ability to enjoy free digital services.”