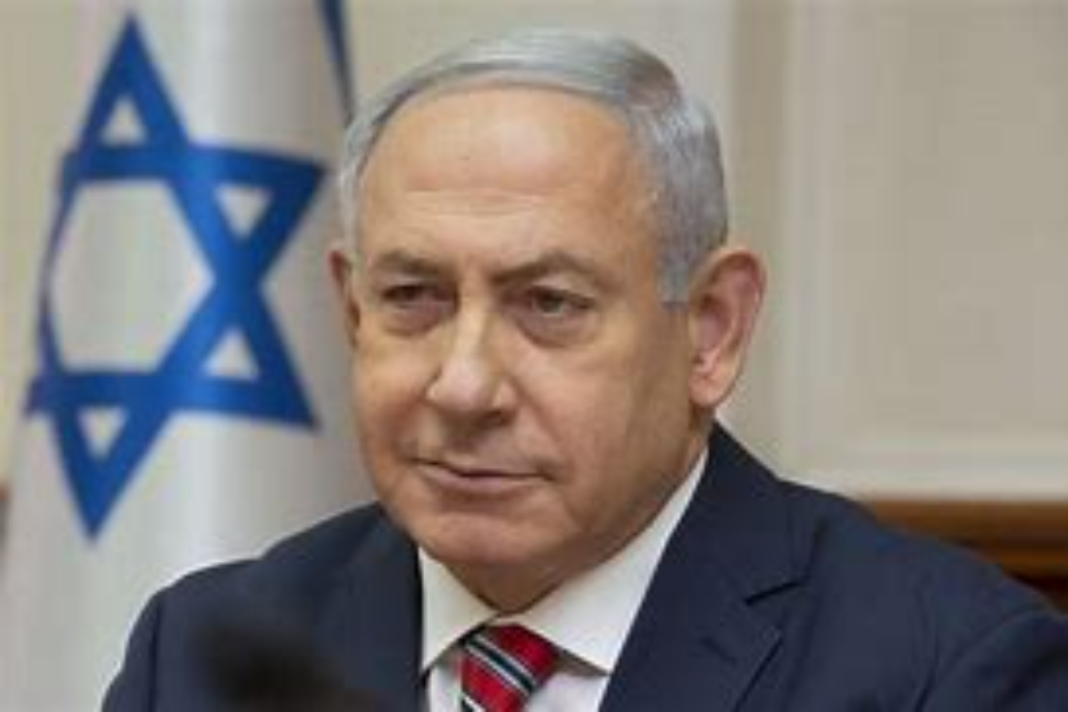 New Israeli Foreign Minister Yair Lapid told U.S. Secretary of State Tony Blinken on Sunday that “mistakes were made” by the previous Israeli government in the U.S.-Israel relationship, appearing to blame Benjamin Netanyahu for an Obama-era rift and for U.S. Democrats’ shift against Israel.

The Times of Israel reported: