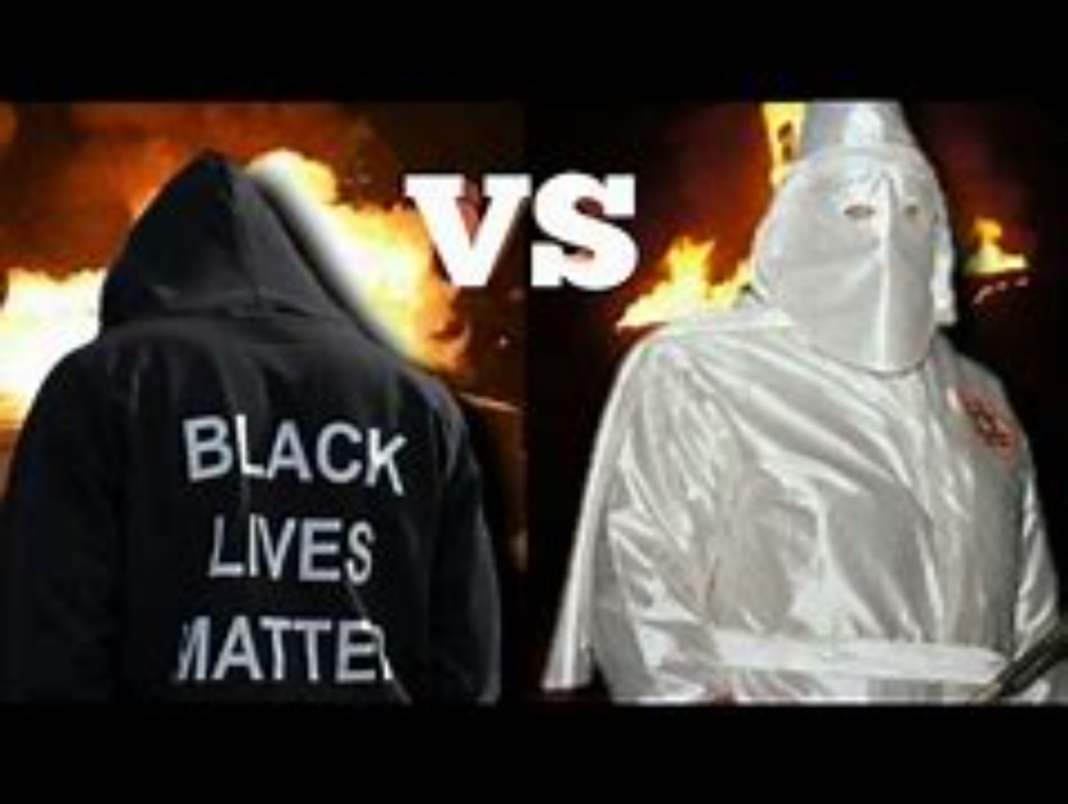 I’ve had occasion in the past to reference the “bootleggers and Baptists” coalition idea that economist Bruce Yandle first suggested as a way of explaining a central aspect public choice theory which holds that seemingly opposite interests some times line up on the same side of an issue because it benefits both sides against the public interest. In the case of “bootleggers and Baptists,” you’d find in certain southern counties that the liquor bootleggers would support Baptist politicians in the legislature to make sure that the liquor sales laws remained very strict, thus preserving the lucrative illegal market for the bootleggers. Another current example would be illegal marijuana growers who dislike the competition from newly legal weed that is pushing down prices.

Finally, a classic comes from several years ago when it was revealed that Chesapeake Energy, a natural gas company, had given $25 million to the Sierra Club for the Club’s anti-coal PR campaign, because Chesapeake thought it would help boost the market for their natural gas (apparently oblivious to the certainty that once coal is killed, environmentalists will turn their sights on killing natural gas next).

One wonders whether Black Lives Matter and the KKK aren’t today’s most conspicuous example of a bootleggers and Baptist coalition, except this time their alliance springs  from ideology more than material self-interest. What do they have in common? Spreading race hatred.

Looks like mission accomplished, from the latest survey data reported this week by Gallup.  “Ratings of Black-White Relations at New Low,” is headline of Gallup’s report:

For the second consecutive year, U.S. adults’ positive ratings of relations between Black and White Americans are at their lowest point in more than two decades of measurement. Currently, 42% of Americans say relations between the two groups are “very” or “somewhat” good, while 57% say they are “somewhat” or “very” bad.

The most recent rating of Black-White relations in the U.S. is not statistically different from last year’s 44%. However, the reading has eroded nine percentage points over the past two years as the nation has grappled with the murder of George Floyd and the subsequent nationwide protests and calls for racial justice.

What happened to flip the trends between 2013 and 2015? Perhaps the Ferguson riots and the beginning of Black Lives Matter in 2014? (Important to note that Gallup did not conduct the a survey on this question in 2014.)

These next two are interesting—the sharp dip in 1995 probably coincides with the O.J. trial, and the spike up in 2009 is obviously the result of Obama’s election: