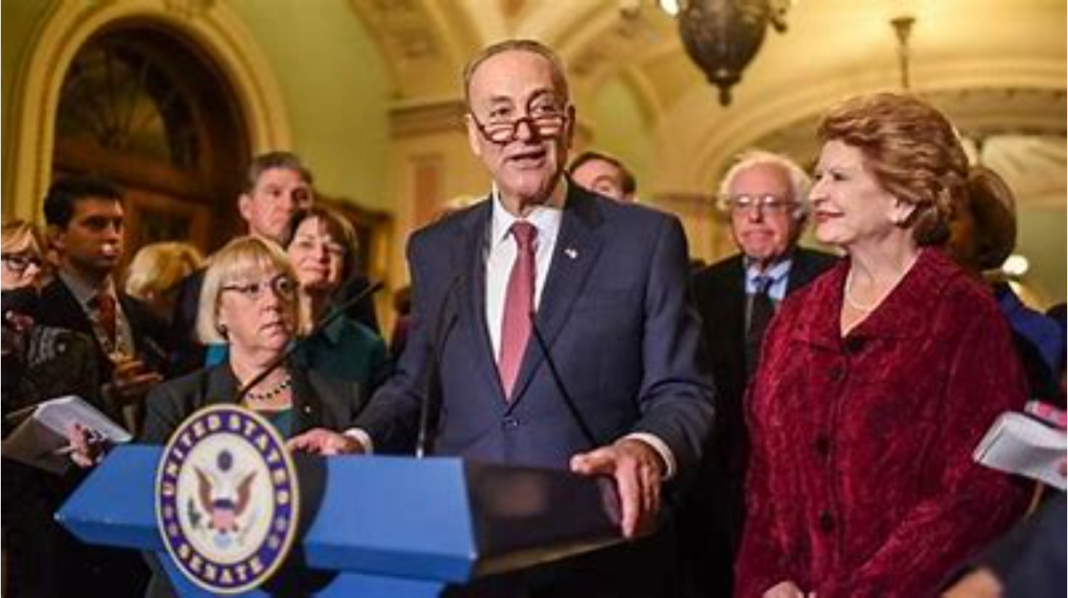 Everyone knows that millions of people are leaving blue states and moving to red states, but I still haven’t have heard the liberal line on the phenomenon. They have to come up with an explanation other than the obvious one–liberal policies don’t work, and create inferior living conditions–but what is it? I am all ears.

Mark Perry lists the top ten states that are gaining and losing residents (raw numbers, not per capita) and examines the variables that explain the data. This chart sums up his findings. Click to enlarge:

It is no surprise that the red states to which people are flocking have lower taxes and Republican governors and legislatures, but it is worth noting that they also have cheaper housing and lower electricity costs. These are, in large part, the result of better regulatory systems.

My home state of Minnesota, which is on Mark’s list of “outbound states,” is a microcosm of what is happening across the country.

My organization, American Experiment, has issued annual reports on the state of Minnesota’s economy for the last six years. Over

that time our economists, John Phelan and Martha Njolomole, have traced the net exodus of taxpaying residents away from our state, most recently in John’s report Taxes and Migration: Minnesotans On the Move to Lower Tax States. John documents the fact that blue Minnesota gains residents, on net, from other states only in the income category 0-$25,000. Not hard to figure out what is going on there. Minnesota breaks even between $25,000 and $50,000 in annual income, and on net loses residents to other states in every income category over $50,000.

I suspect that if you did a similar analysis for blue states like California, New York, Illinois and Massachusetts, you would see the same pattern. Losing high-income residents while gaining zero- or low-income residents is obviously not a sustainable strategy.

In my opinion, what we are seeing here is largely a pattern of job creation. Some states are creating a lot of good, high-paying jobs. Texas and Florida head the list, but others like the Carolinas, Tennessee and South Dakota are also prospering. Blue states like New York, California, New Jersey, Illinois and Minnesota are not creating many good jobs, and thus people gravitate toward other destinations.

Job creation is influenced by many factors, but the ones within political control are 1) tax rates, 2) regulation, and 3) the “softer” elements that go under the rubric of business climate. Anyone who doesn’t know it is easier to do business in Tennessee rather than California, in Florida rather than New York, in South Dakota rather than Minnesota, hasn’t been paying attention.

The blue state exodus has accelerated over the last year or two, as states like California have become increasingly unlivable. Out of control crime in blue-state cities, combined with high taxes and the other elements that have led to blue state decline, will continue that trend. America is being remade. How that will shake out politically remains to be seen.