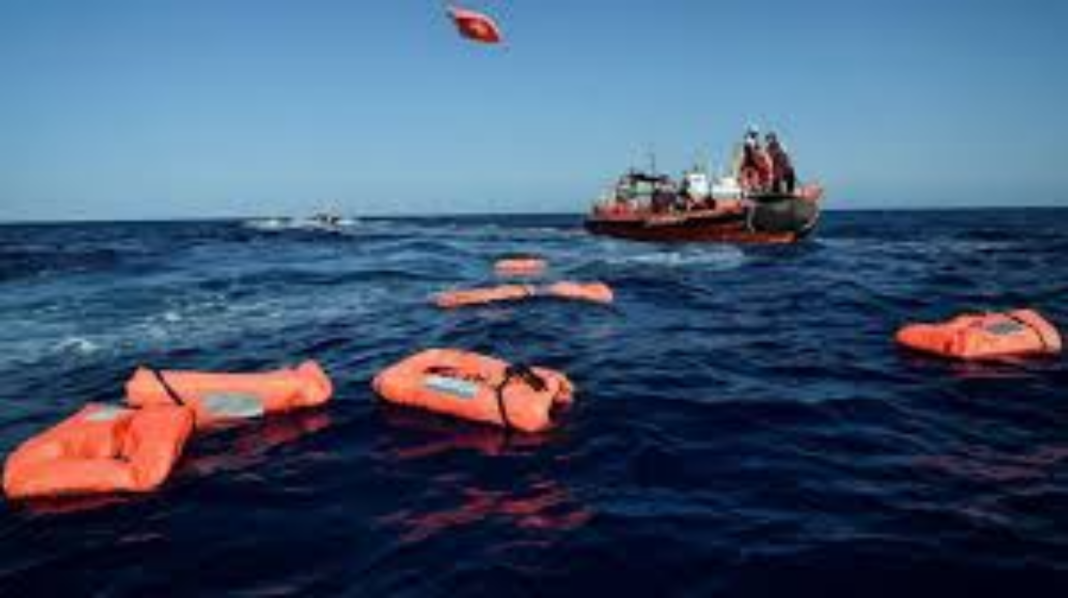 More than 100 people were missing and feared dead after a boat with more than 165 passengers, including women and children, broke up and sank as it was traveling in Nigeria’s northern Kebbi state, officials said Wednesday.

Twenty-two people had been rescued and five bodies recovered, including a baby less than a year old, Sani Dododo, chairman of the Kebbi State Emergency Management Agency, told The Associated Press.

“We have two male and two female corpses, while the fifth is that of a baby that is less than one year old,” he said, adding that the mother of the infant had not been identified.

Eleven rescue boats and divers were searching for about 138 missing passengers as anxiety grew among relatives of those missing.

One passenger rescued from the boat, Shehu Bello, told AP that five children were with him when the boat sank and all of them were still missing, making him incredibly worried.

Shehu said the boat broke apart suddenly and then started to sink.

It was unclear what caused the boat to break up as it was traveling on the Niger River from Nigeria’s Niger state to the town of Wara in Kebbi state.

Boat accidents are common in Nigeria, especially along the Niger River, due to overloading, poor conditions of the boats and collisions with debris underwater.