Home Politics Boeing 737 Max: No end in sight for the Ordeal 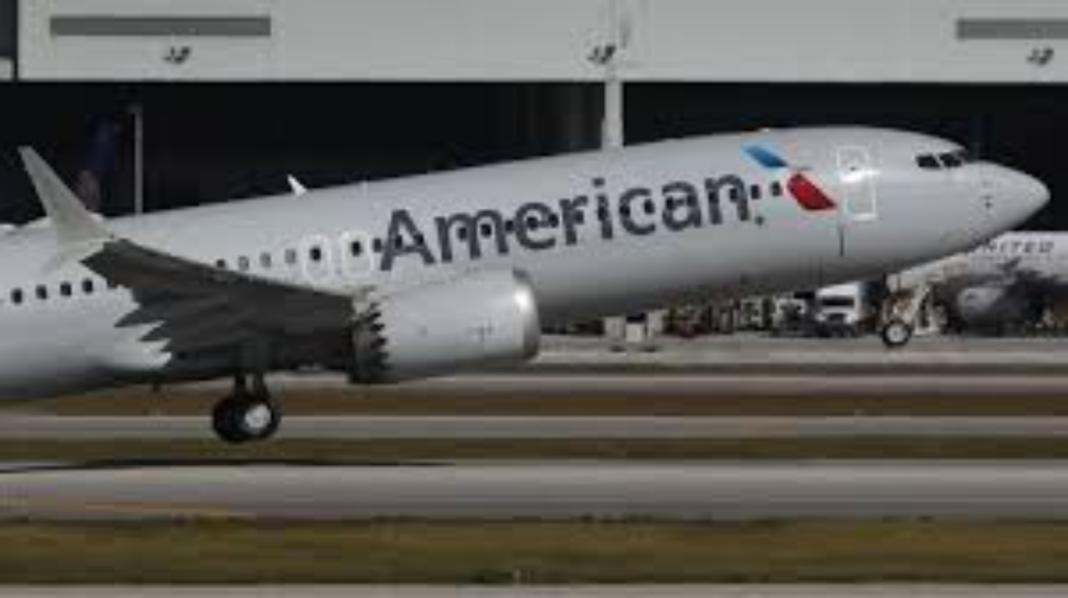 Boeing has delivered more than 90 737 Max airplanes since the two-year grounding of the model was lifted in November 2020. As they weren’t currently needed in the pandemic, most of the aircraft essentially just switched their storage locations.

But then, at least a quarter of the overall 737 Max fleet delivered so far — about 500 aircraft in total — were grounded again after the discovery of a potential electrical problem. The issue also halted delivery of further new planes, and it illustrates the tougher new standards the US aviation regulator FAA applies in certifying aircraft, after the authority came under heavy criticism for how it handled the original and hasty 737 Max certification.

Not long after the new electrical issue emerged, another report came up in early May about corrosion found in some crucial engine parts that was actually caused by the long storage periods. In both cases, the FAA issued airworthiness directives to the affected planes about which remedies to take, causing more delays and costs.

It remains unclear how many aircraft are affected by the electrical issue. The FAA has said 109, while other sources told Reuters it might be more than 300. It is also uncertain when these 737 Max aircraft can resume flying after the issues have been fixed.

The production-related electrical grounding problem arose in a backup power control unit in the cockpit of recently manufactured aircraft and was later found in two more areas, including the storage rack of the control unit and the instrument panel facing the pilots. These potentially dangerous shortfalls can be overcome relatively easily, as Boeing has proposed, by adding cables to be screwed onto two different surfaces creating a grounding path.

But the problems have also caused the FAA to dig deeper and ask more questions, delaying the process further and potentially damaging the reputation of the type even more. But the FAA’s role is equally under the microscope, especially as its head Steve Dickson had previously rubber-stamped the recertified 737 Max as “the most scrutinized transport aircraft in history.” Critics have claimed before that lifting the earlier grounding of the 737 Max was premature.

While the newly discovered shortfalls have apparently no connection with issues that plagued the type earlier — which concerned software in its automated trim system MCAS and caused two major crashes — they still sheds a worrying light on the current situation in Boeing’s production process.

Major quality problems far beyond the 737 Max final assembly have been in the headlines for quite some time, spanning from forgotten parts in the wings of 767 tankers to significant flaws in 787 Dreamliner production at the plant in South Carolina. A source told Reuters that the electrical grounding issue was the result of changing a manufacturing method, including hole-drilling processes with the aim of speeding up production.

Ed Pierson, a high-profile whistleblower and former senior manager at the 737 production line, called the situation there in 2018 “chaotic and dysfunctional” during congressional hearings. He has claimed that the recertification process failed to address the impact of production standards at Boeing’s Renton factory in Washington state.

The BBC quotes him as saying now it is “no surprise that new discoveries linked to the 737 Max production defects continue to come to light.” Other experts agree that while not related technically, past and present shortfalls of the 737 Max may have stemmed from the same corporate culture at Boeing, which put the focus on saving time and lowering costs rather than on maintaining quality.

While this allegation is not new and was even partially acknowledged in a $2.5 billion settlement between prosecutors and the manufacturer earlier this year, what has alarmed industry observers is the fact that this doesn’t appear to have fundamentally changed since, despite announcements by Boeing to revamp and overhaul its processes. The aerospace giant, however, claims to have “made fundamental changes” while continuing to look for ways to improve being “committed to restore trust.”

Time for a departure?

Could it be that at some point, Boeing will lose patience with its once hottest bestseller, the 737 Max, which after the two fatal crashes became the company’s worst nightmare? Such a decision would mean Boeing would need to come up with a newly conceived replacement model as soon as possible, a clean-sheet modern design for a single-aisle aircraft.

In January, Boeing CEO David Calhoun flatly denied the idea. “The Max will compete well for another generation,” he insisted. Boeing had contemplated for many years to start from scratch but never did the jump, which is hugely expensive and always risky. Instead, the long-time market leader has just opted to produce yet another iteration of its venerable 737, then under immense pressure from competitor Airbus. Its A320neo was literally flying off the shelves, as it was easier for Airbus to adapt its existing design to new engines.

But that race brought Boeing almost to its knees, both financially and in terms of reputation. And there is no clear end in sight: the 737 Max and its list of problems appears to be getting longer, not shorter.

Tell us, what do you think?